Netflix’s “The Sound of Magic” is a fantasy music drama about the story that unfolds when the mysterious magician Rieul (Ji Chang Wook) suddenly appears in front of a girl named Yoon Ah Yi (Choi Sung Eun), who has lost her dreams, and her classmate named Na Il Deung (Hwang In Yeop), who is being forced to dream.

With less than 24 hours to go until the drama’s premiere, here are three focal points of “The Sound of Magic”!

1. From an iconic webtoon to a fantasy music drama!

The drama is based on the webtoon “Annarasumanara” by writer Ha Il Kwon which was serialized on Naver Webtoon in 2010 and adapted into a play. The popular fantasy webtoon shows how characters struggle between dreams and reality but are able to use magic to solve their concerns and help them grow.

Director Kim Sung Yoon of the upcoming drama shared that he wanted to protect this message of “Annarasumanara” and focus on conveying the warm comfort of the project. Writer Kim Min Jung added, “While observing the images of various adults through the perspectives of both Ah Yi and Il Deung, I hope this becomes a time where we can think together about what it means to become a good adult and how to live happily, even if we’re a bit immature and clumsy.” 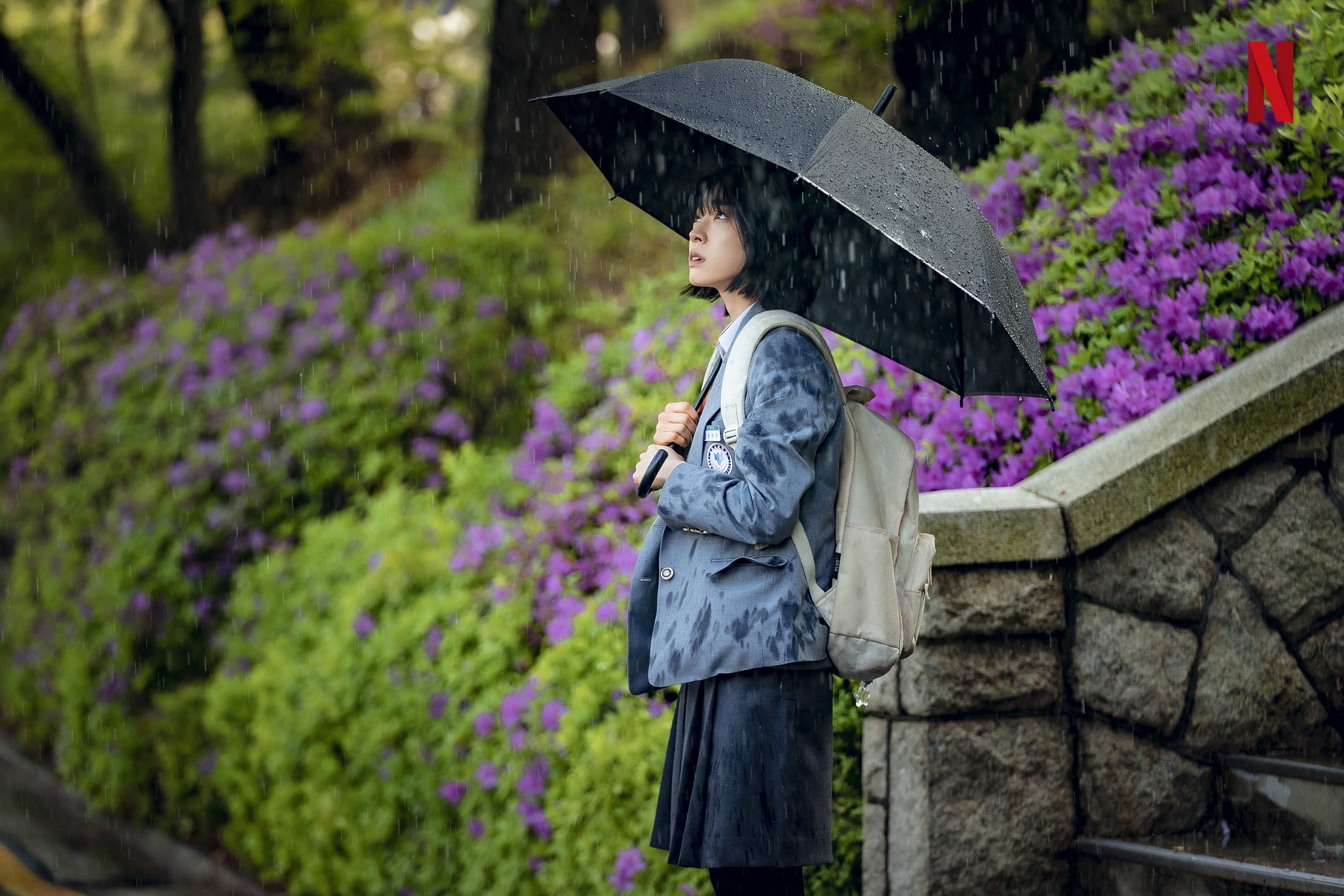 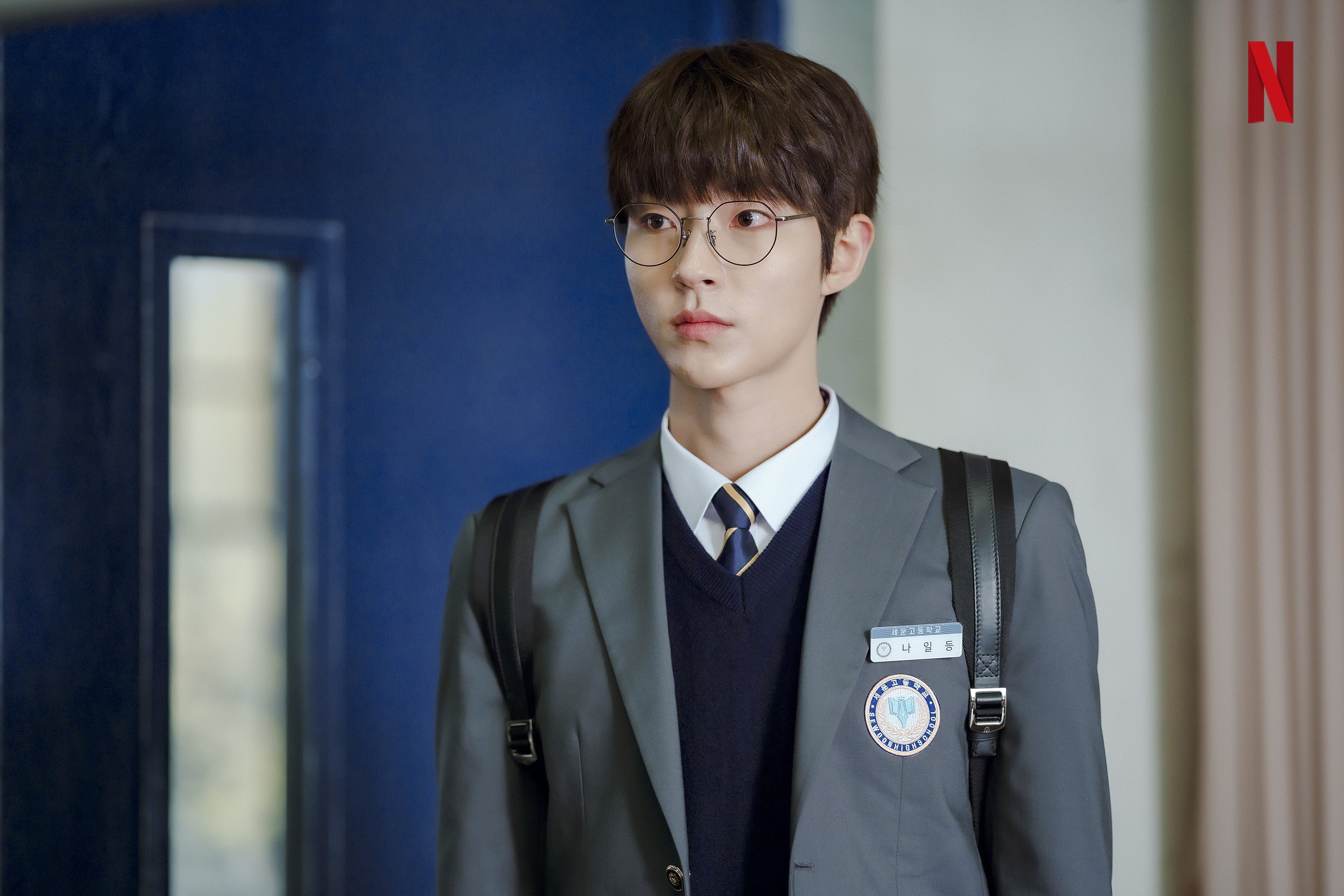 2. Ji Chang Wook, Choi Sung Eun, and Hwang In Yeop who have doubled their characters’ charms

Ji Chang Wook, whose incredible acting talent and charms have solidified his popularity in Korea and overseas, as well as Choi Sung Eun and Hwang In Yeop, who are growing immensely, have showcased magic-like chemistry and synchronization with their original webtoon characters.

For his role as Rieul, a mysterious magician who wants to remain a child forever, Ji Chang Wook practiced magic and singing for at least three months before filming began. Viewers can look forward to Ji Chang Wook’s mysterious and charming image that made director Kim Sung Yoon praise the actor for his youthful and pure sides. 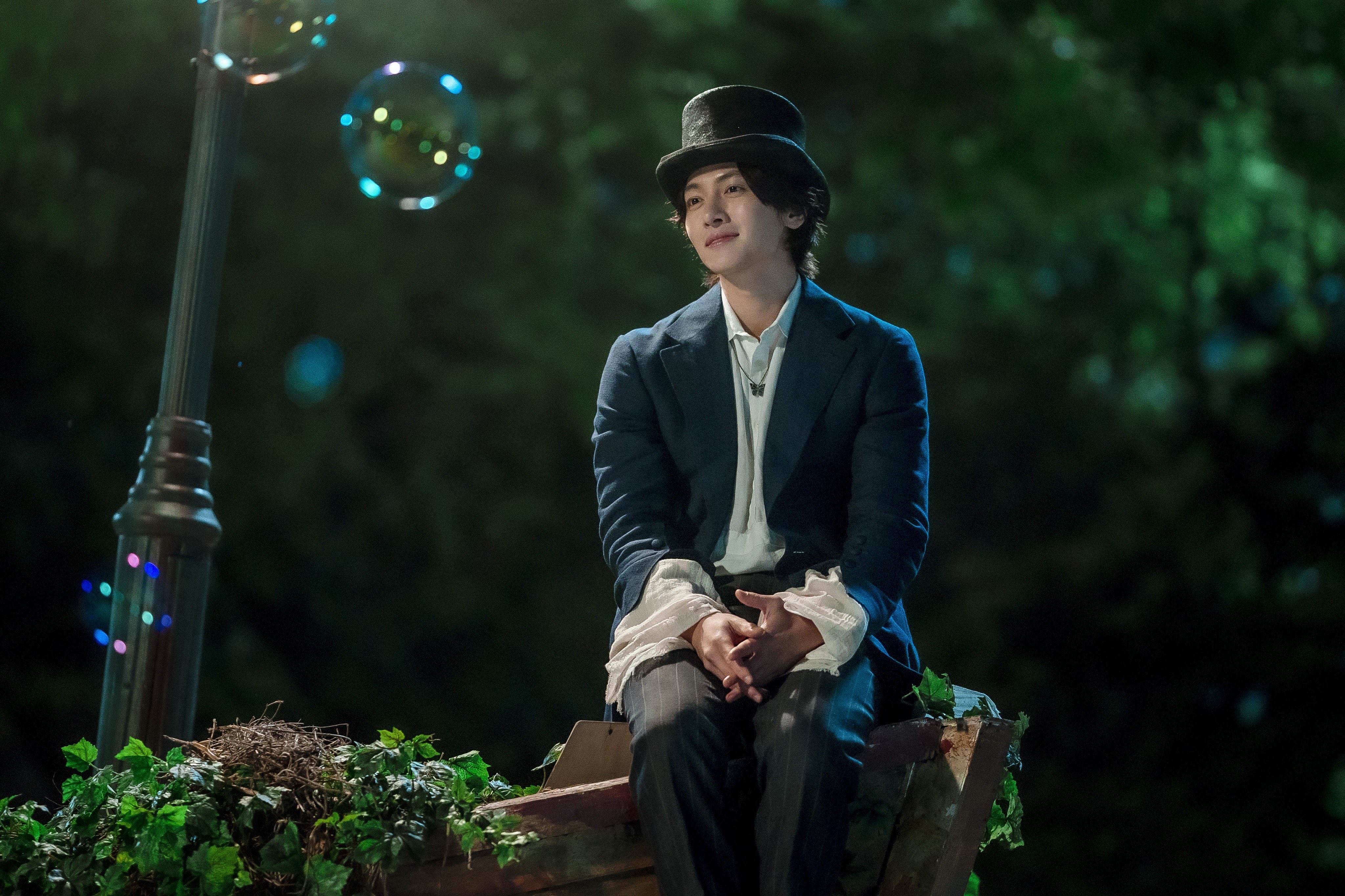 Rookie actress Choi Sung Eun plays Yoon Ah Yi, a high school student who loses her dreams to poverty and wants to quickly become an adult. She ends up meeting Rieul at an abandoned amusement park, which changes her outlook on life. Regarding the actress, writer Kim Min Jung shared, “[Choi Sung Eun] acted in a way that you could feel the exact gaze and expression of Yoon Ah Yi, whose inner feelings are impossible to know. She’s a really amazing actress who fills up the screen entirely, even without any lines.”

Hwang In Yeop plays high school student Na Il Deung, who is forced by his parents to dream. Director Kim Sung Yoon commented, “Thanks to Hwang In Yeop, the smart Na Il Deung who pretends to be strong has become a more soft, cute, and lovable character.”

The director continued, “With each character’s quirks being so distinctive, I am most satisfied with the harmony created together by these three.” 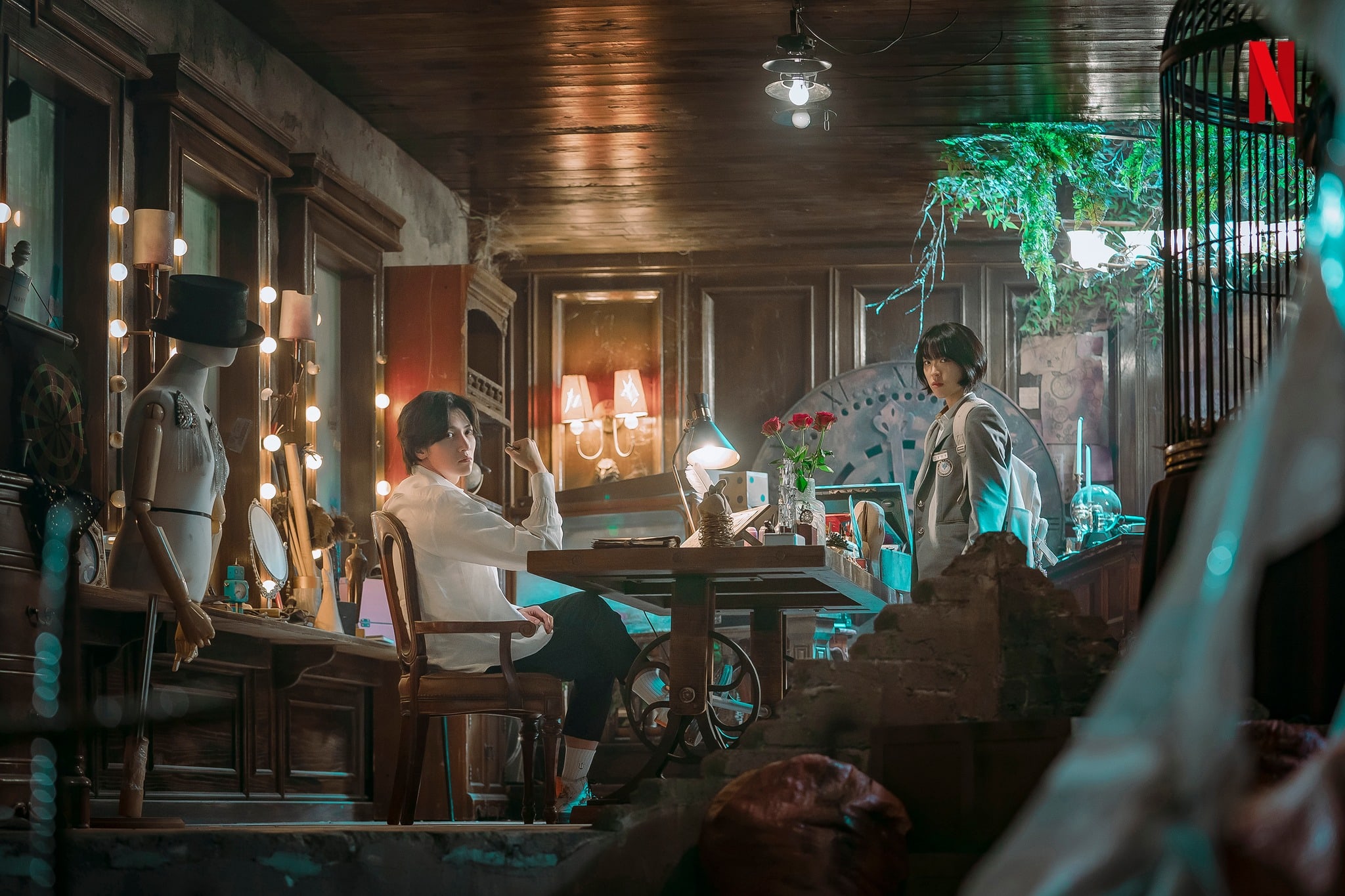 3. The magic, music, and dance that adds beauty to this fantasy world

Kim Sung Yoon explained, “The main focus is making sure that viewers can get in on the magic, music, and dance, along with the characters’ emotions.”

In “The Sound of Magic,” magic is used as a medium to help people rethink their lost dreams and childhood innocence. For his magician role, Ji Chang Wook worked with Korea’s top illusionist Lee Eun Kyul, which will meaningfully add to his portrayal of the character.

The music will be taken care of by music director Park Sung Il, who previously worked on “Itaewon Class” and “My Mister.” Regarding his use of music to better reflect viewers’ emotions, he shared, “We limited and minimized the fast numbers to the fantasy scenes and arranged ambient music for the emotional parts.” Park Sung Il will also be working with lyricists Seo Dong Sung, Lee Chi Hoon, and Kim Eana.

Hong Se Jeong of musicals “Phantom,” “Mata Hari,” and “The Man Who Laughs” will be in charge of choreography. Agreeing with the production team that choreography and movement is another form of a script, Hong Se Jeong focused on conveying the detailed emotions of each character in every gesture.

Director Kim Sung Yoon commented, “There were a couple times when I thought, ‘Will this work?’ However, the staff members gathering ideas and all the moments I worked with the actors were like magic.” 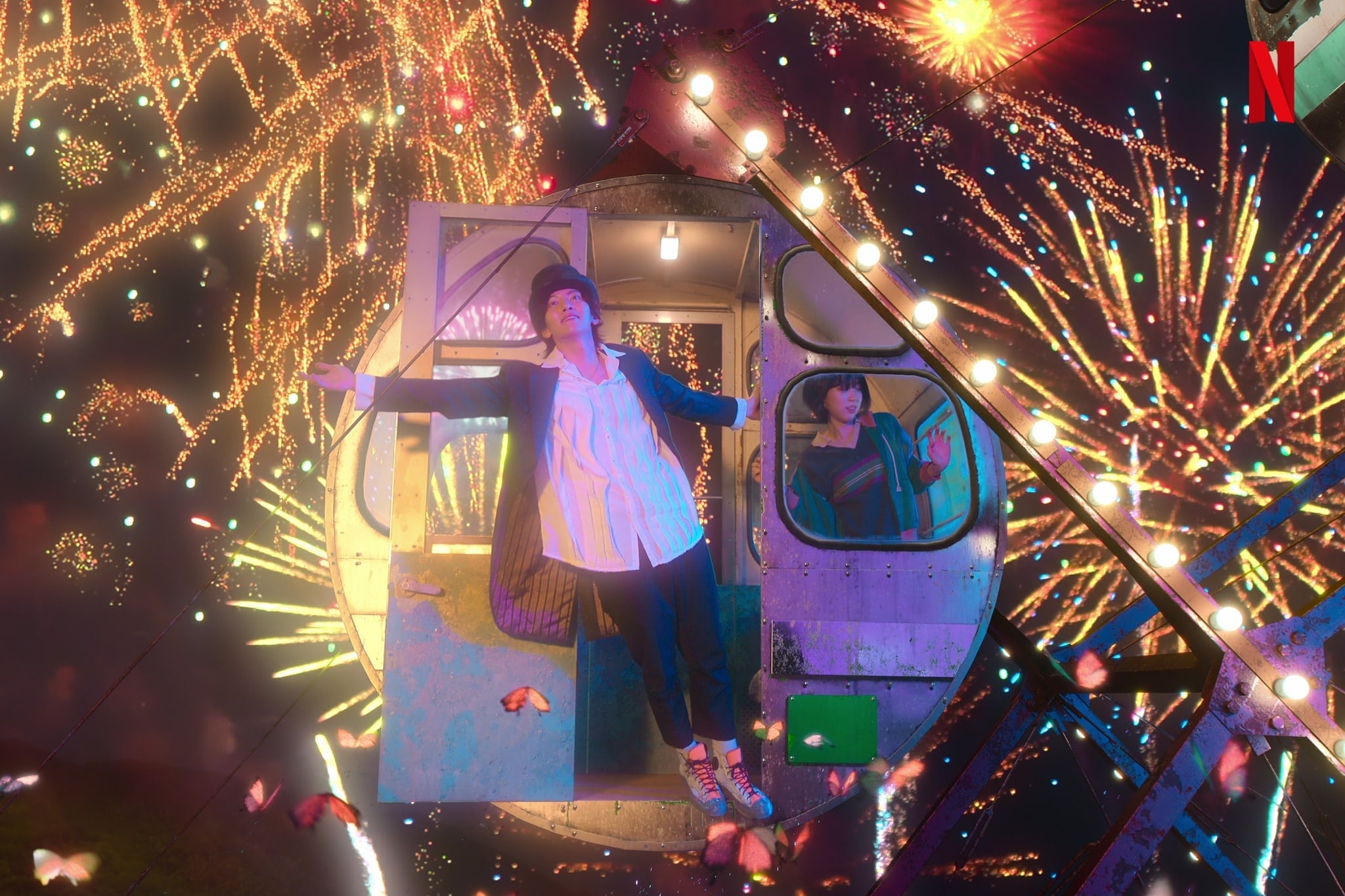 “The Sound of Magic” premieres through Netflix on May 6. Check out a teaser for the drama here!

In the meantime, watch Ji Chang Wook in “Melting Me Softly” below: