MBC’s “Tomorrow” has shared a glimpse of Yoon Ji On’s heartbreaking past!

In LIm Ryoong Goo’s previous life when he was a mortal, his biological mother (Min Ji Ah) took her own life after being sexually assaulted. In the present, he silently followed her reincarnated self around and shed sorrowful tears. Previously, the grim reaper mentioned that both he and Goo Ryun were working towards a goal, raising questions about whether his purpose is related to his mother.

Newly released stills share a deeper look into Lim Roong Goo’s past life. In the photos, he’s engaged in a bloody fight with a gang, and it is unsettling to see him alone without any backup. Despite that, his expression is filled with indescribable anger, and hot tears of despair are running down his face. 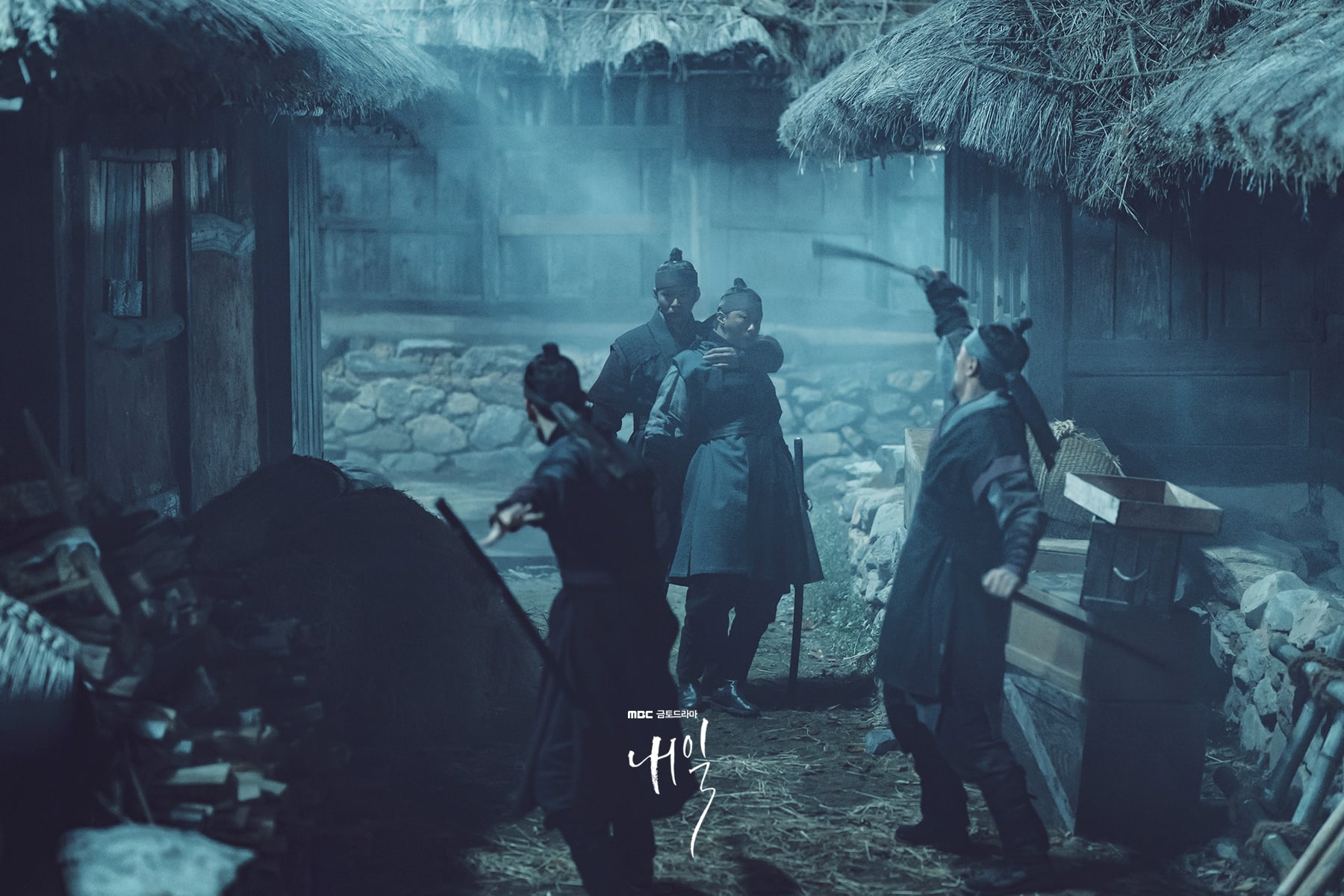 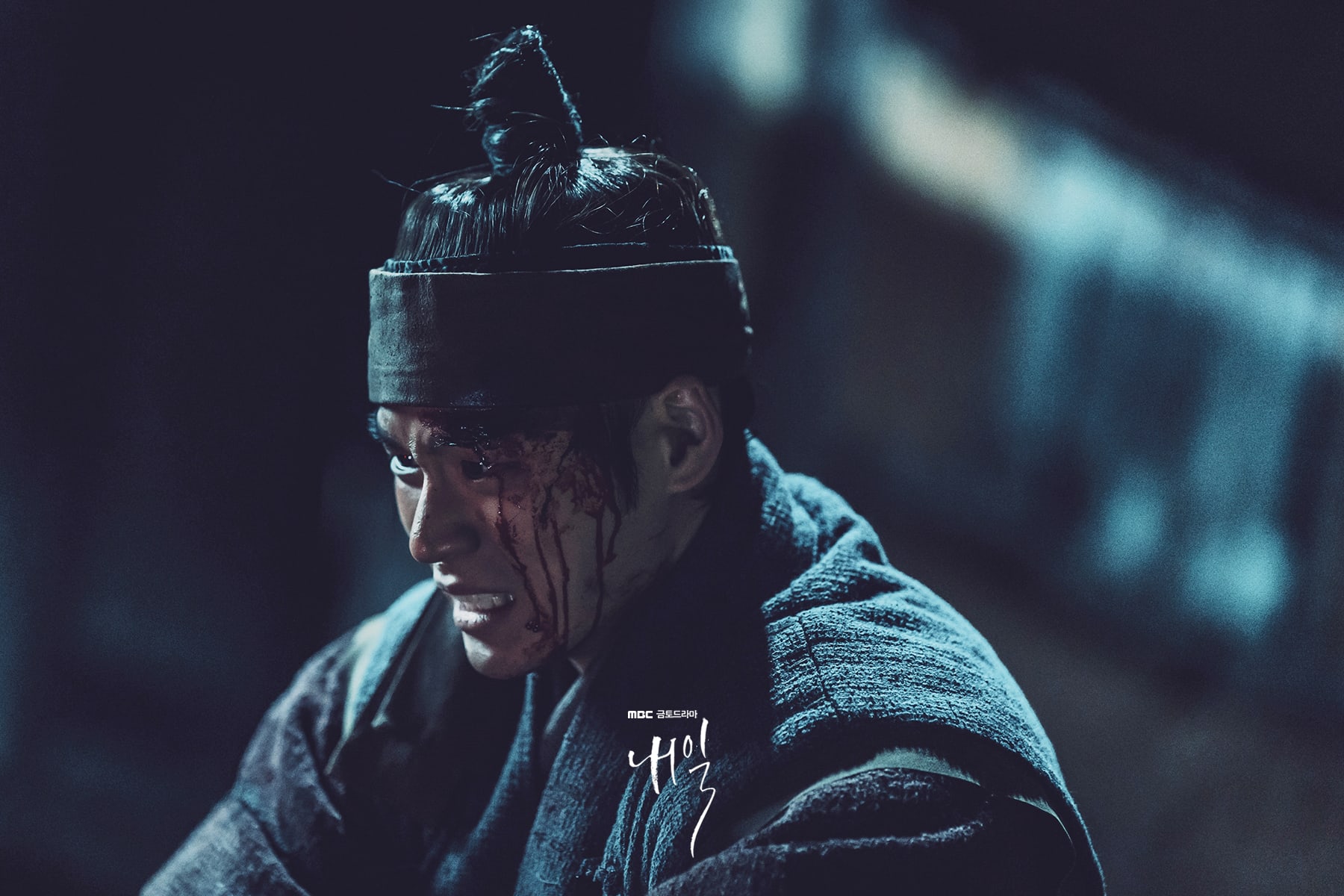 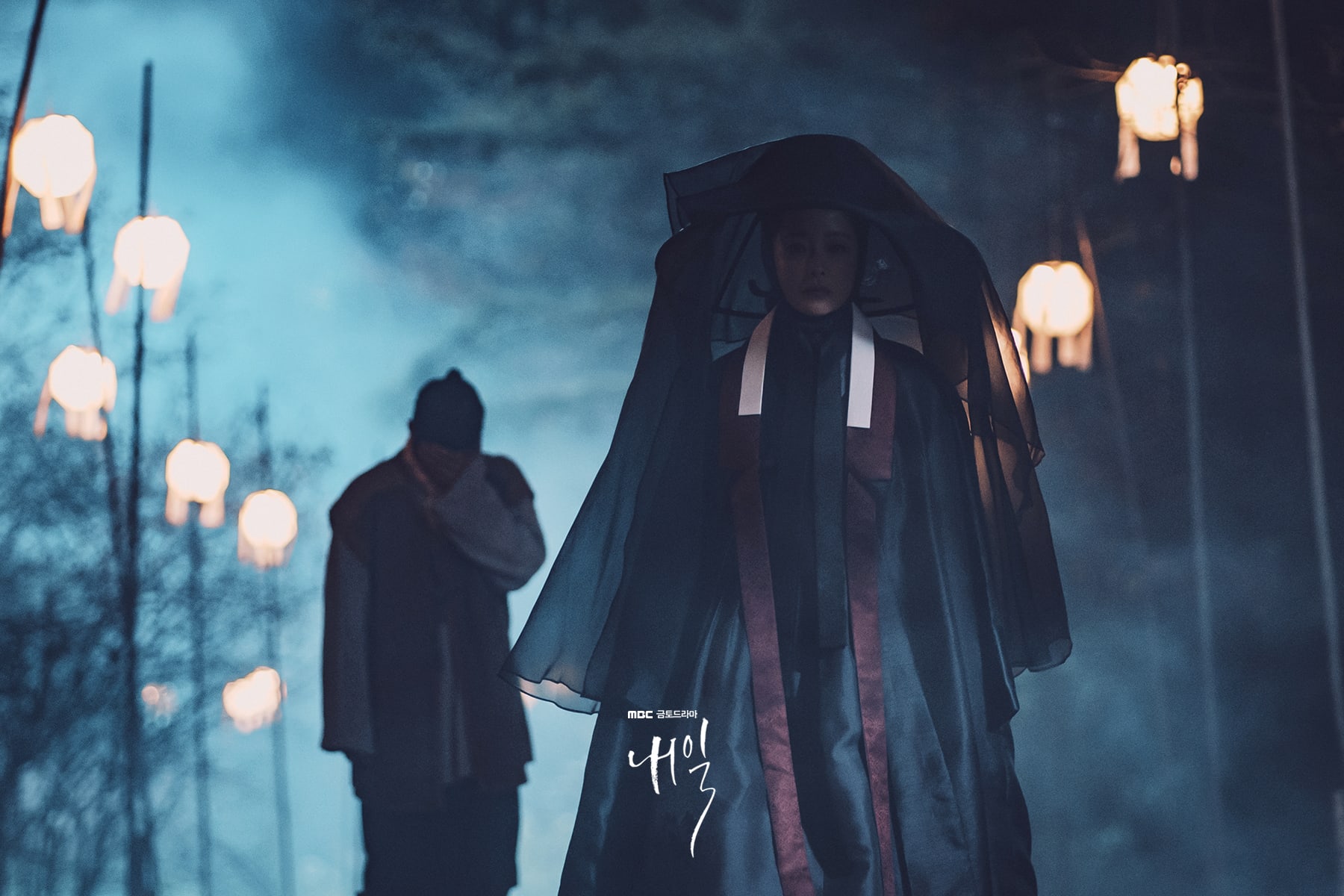 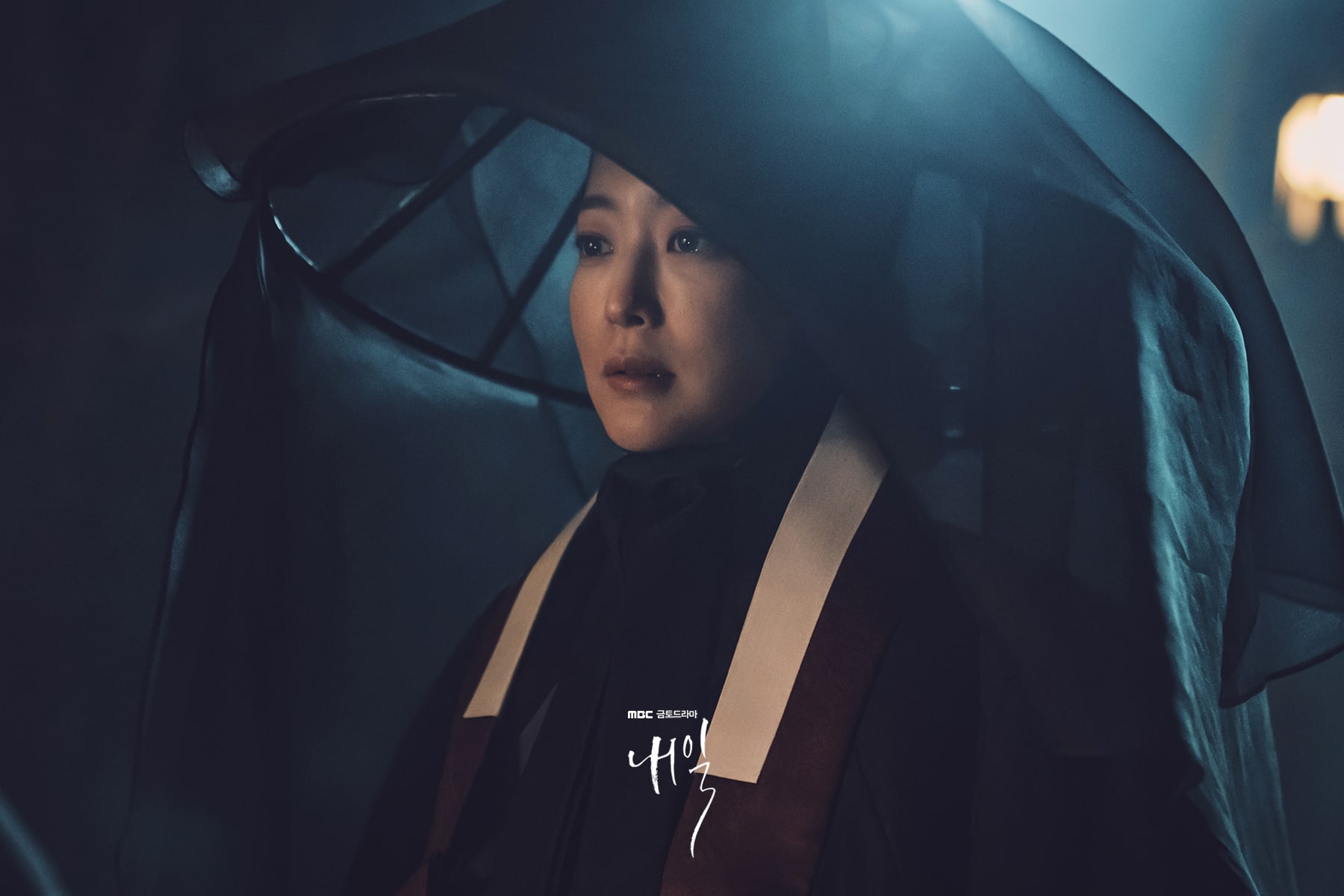 The producers of “Tomorrow” teased, “Today, everything about Lim Ryoong Goo’s past life will be revealed. His story, including why he tries to maintain the Crisis Management Team and why he sheds tears when he sees his reincarnated mother, will be unveiled, so please show lots of interest.”

In the meantime, watch Yoon Ji On in “Memorist“:

Kim Hee Sun
Yoon Ji On
Tomorrow
How does this article make you feel?