KBS2’s “Love All Play” revealed a sneak peek of the upcoming episode! 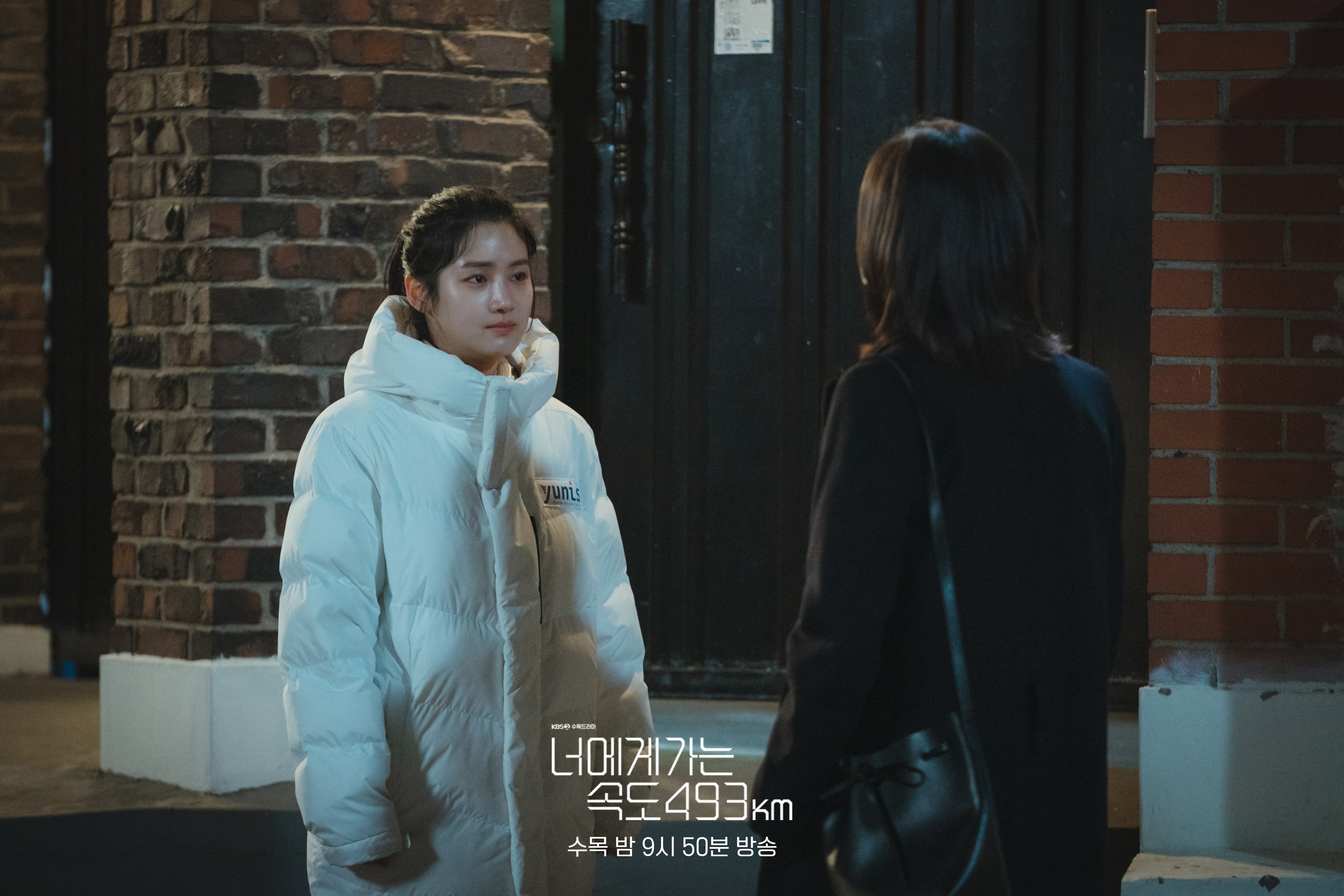 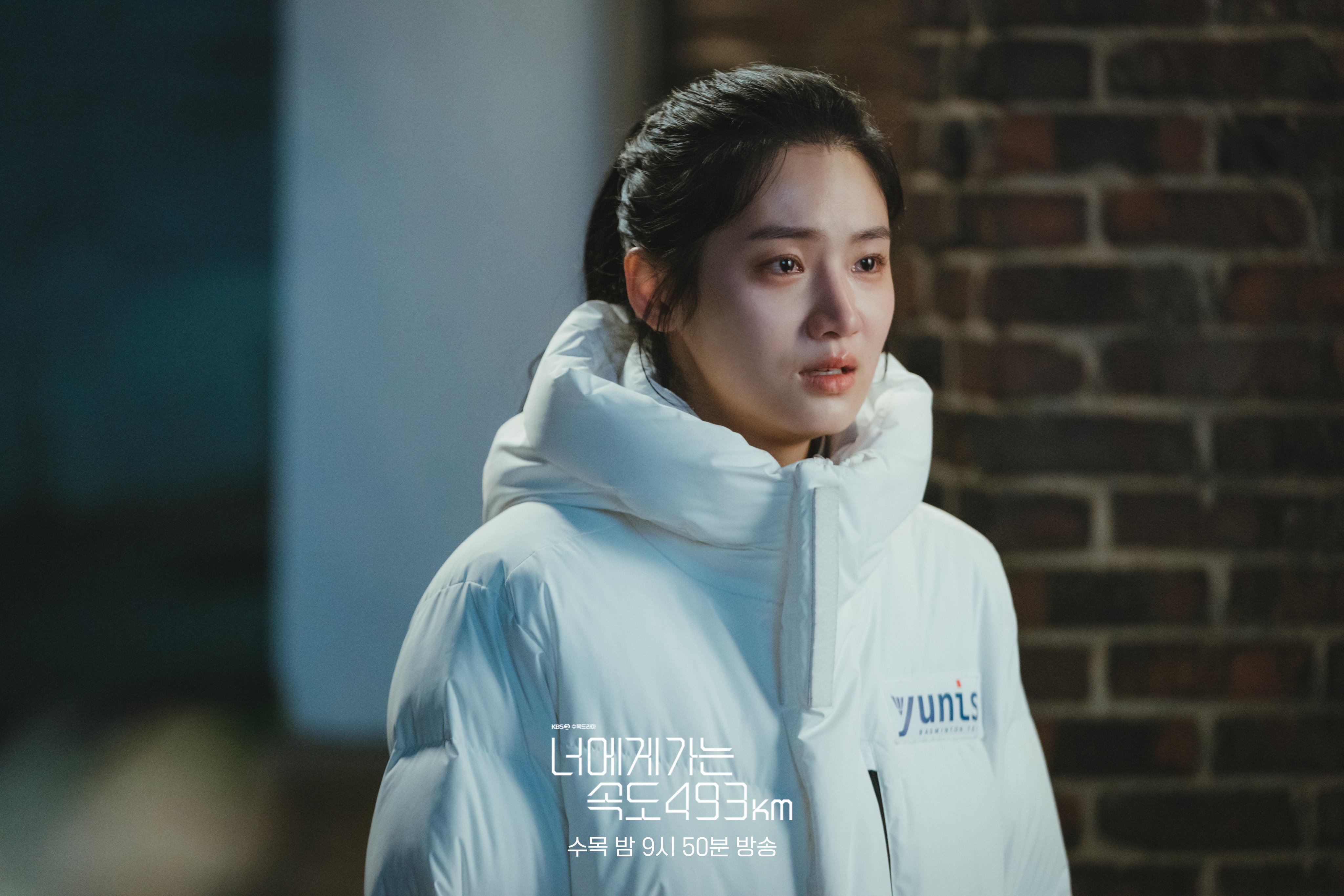 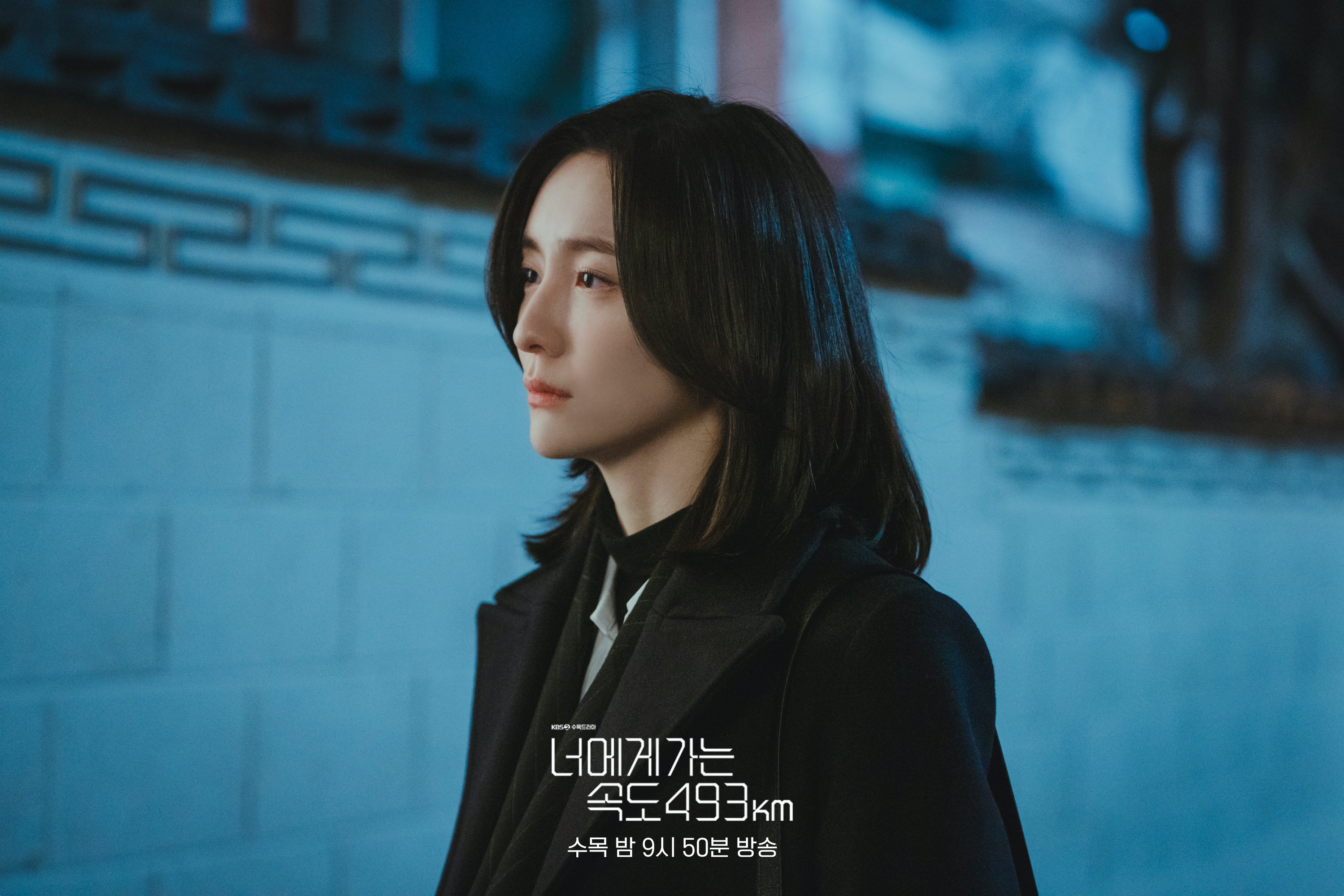 Furthermore, additional stills reveal Park Tae Yang and Park Joon Young’s younger brother Park Tae Joon lying side by side on the same bed while looking affectionately at one another. In the heart-fluttering preview, the two lean in close, raising even more anticipation for their chemistry.