On May 28, Keumjo took to Instagram to announce that she would be getting married this fall. The singer revealed that she was engaged to actor Baek Ki Bum and that they planned to hold a wedding in September.

Keumjo’s full statement is as follows:

I’m writing this message because I have important news to share with you. Even now, as I write this, I’m nervous because I don’t know how to begin telling you this, and I’m worried that my fans might feel sad. But as this is a big life decision, I thought I needed to personally tell my fans first, so I’m trying to muster the courage [to write this].

I have met someone I love and promised to spend my entire life with him, and we are planning to hold a wedding in September. The person I’m marrying is named Jo Sung Jae, but more people will know him [by his stage name] as actor Baek Ki Bum.

Up until now, I have always found it easier to make decisions about everything on my own, and I didn’t know how to rely on others, but he is someone who has made it possible for me to trust him deeply. He’s smarter and wiser than anyone I’ve known, but he’s also a warm and open-minded person who listens to what I have to say, and he’s someone who has been steadfast and unchanging during the time that we’ve known each other.

I think many people may be surprised by this sudden news, but if you warmly cheer us on as we start a new future, I’d be so happy that I couldn’t ask for anything more.

It’s already been seven years since I last greeted you as 9MUSES’ Keumjo in 2015.

Although I am facing a new beginning as Lee Keumjo, I will remain here in the same place and continue to sing as long as the circumstances allow it. Thank you for reading this long message.

Keumjo also shared several stunning photos of herself and her fiancé, which you can check out below! 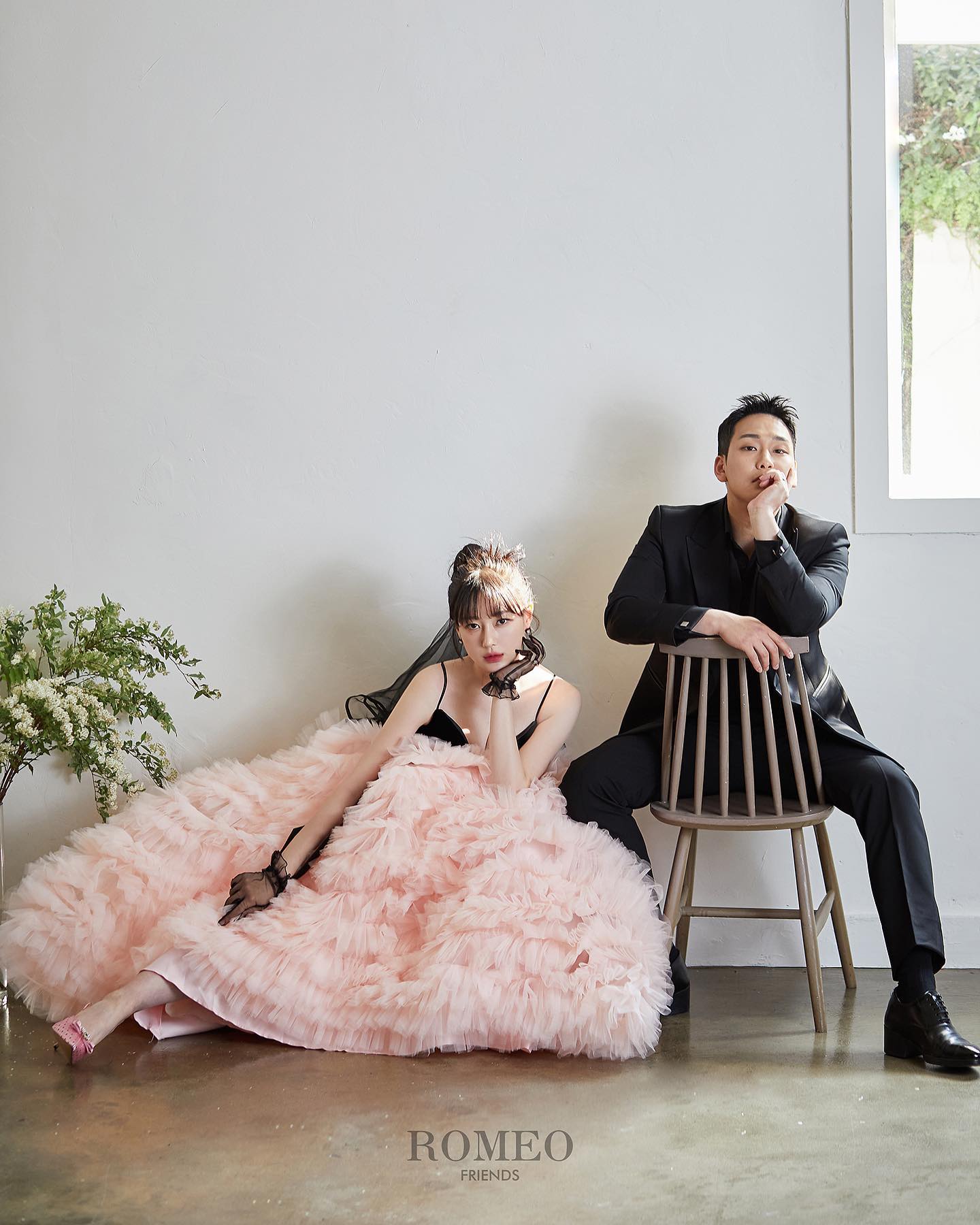 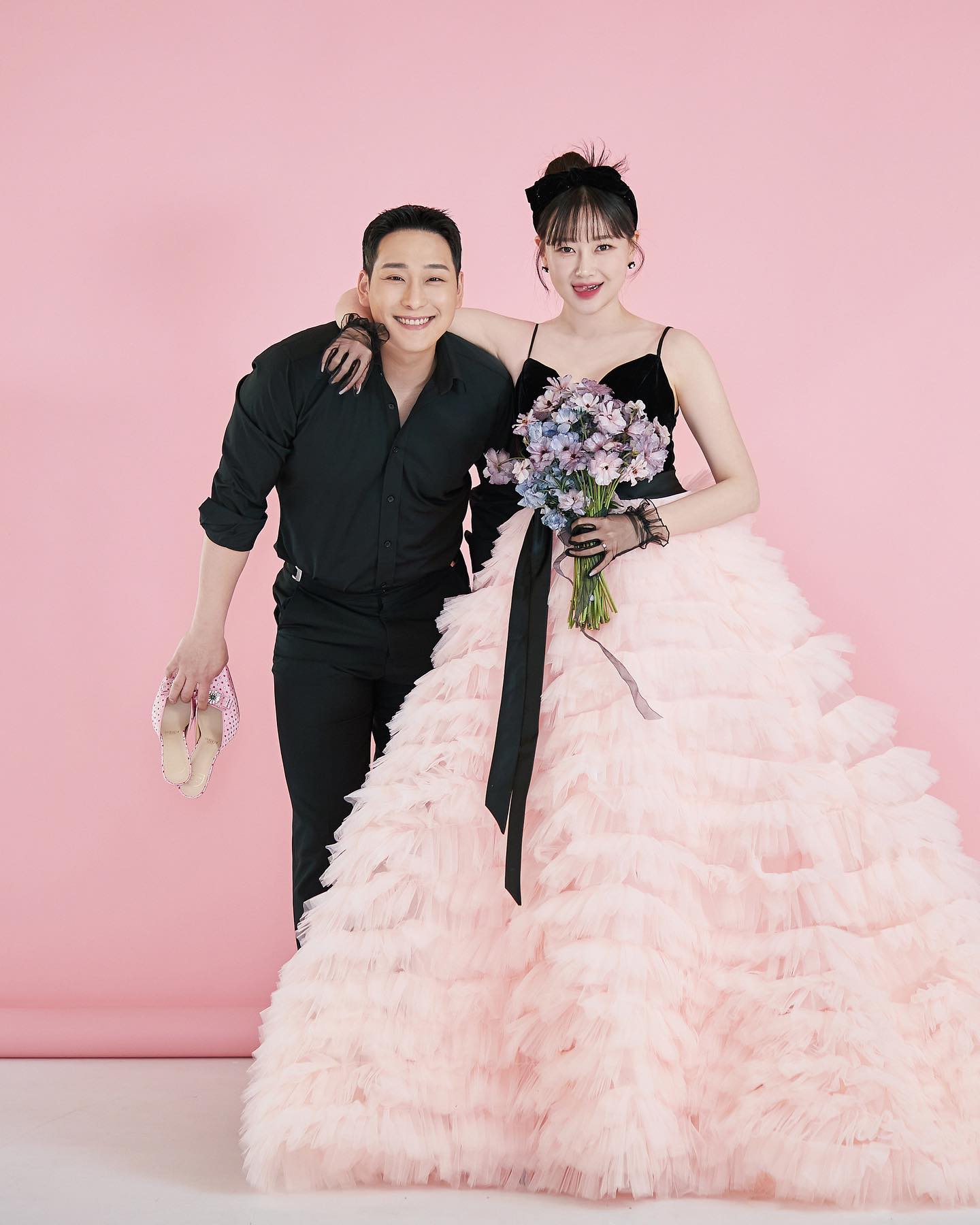 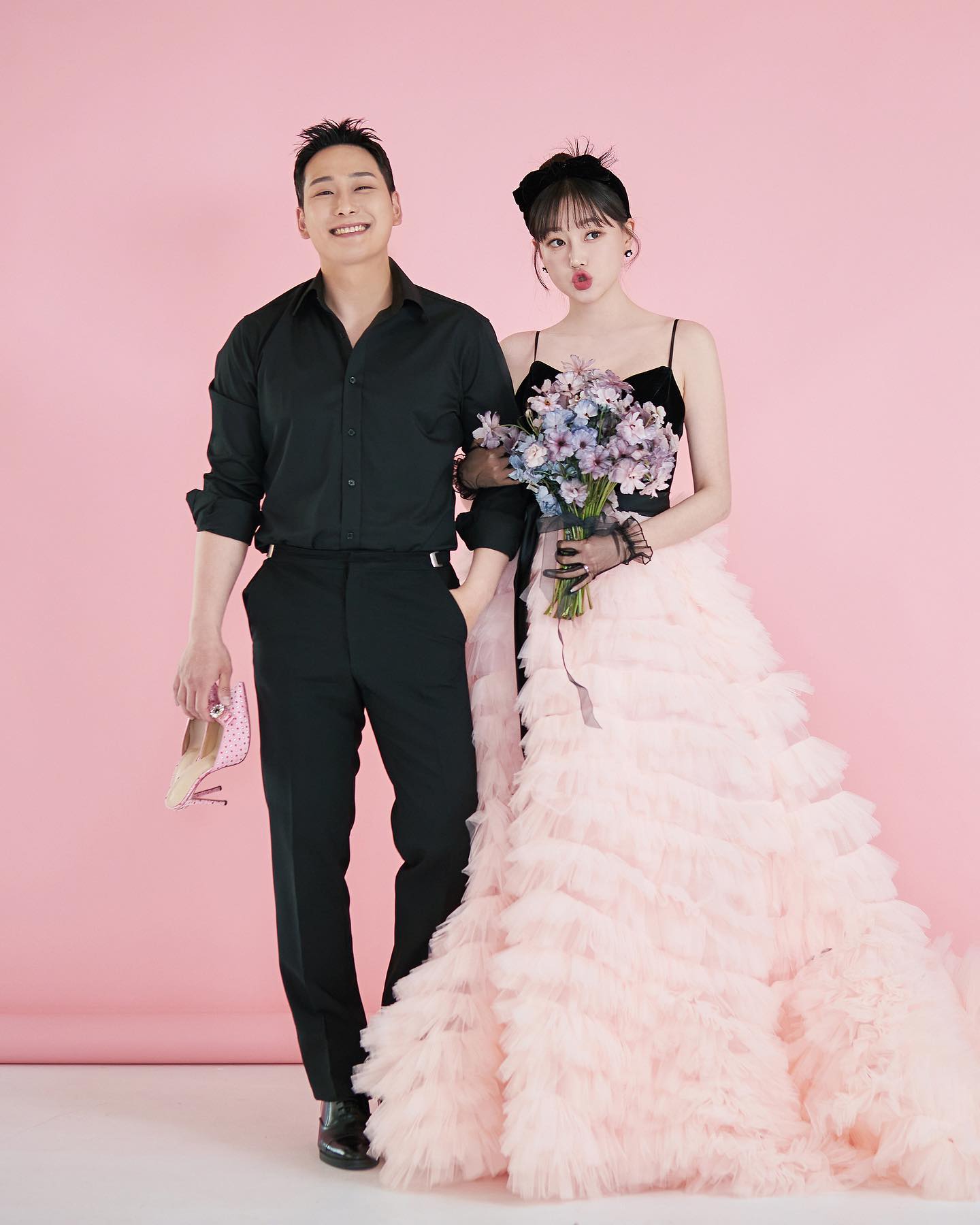 Keumjo
9Muses
Baek Ki Bum
How does this article make you feel?