Jin Ki Joo And Park Hae Jin Take A Leap In Their Relationship In “From Now On, Showtime!”

MBC’s “From Now On, Showtime!” has revealed stills ahead of tonight’s episode!

In episode 14, Cha Cha Woong and Go Seul Hae will go out on a date together after recognizing their feelings for each other. The pair are treasuring their time together as they start out on their new journey, but Cha Cha Woong’s strange behavior has viewers wondering what will happen next.

In addition, Lee Yong Ryeol (Kim Hee Jae) and Ye Ji (Jang Ha Eun) go out on a date of their own. Although Ye Ji tried to give him up after finding out that his mother wasn’t indeed a real estate chaebol, she had already developed feelings for him. The pair share a kiss to signal the start of their relationship. 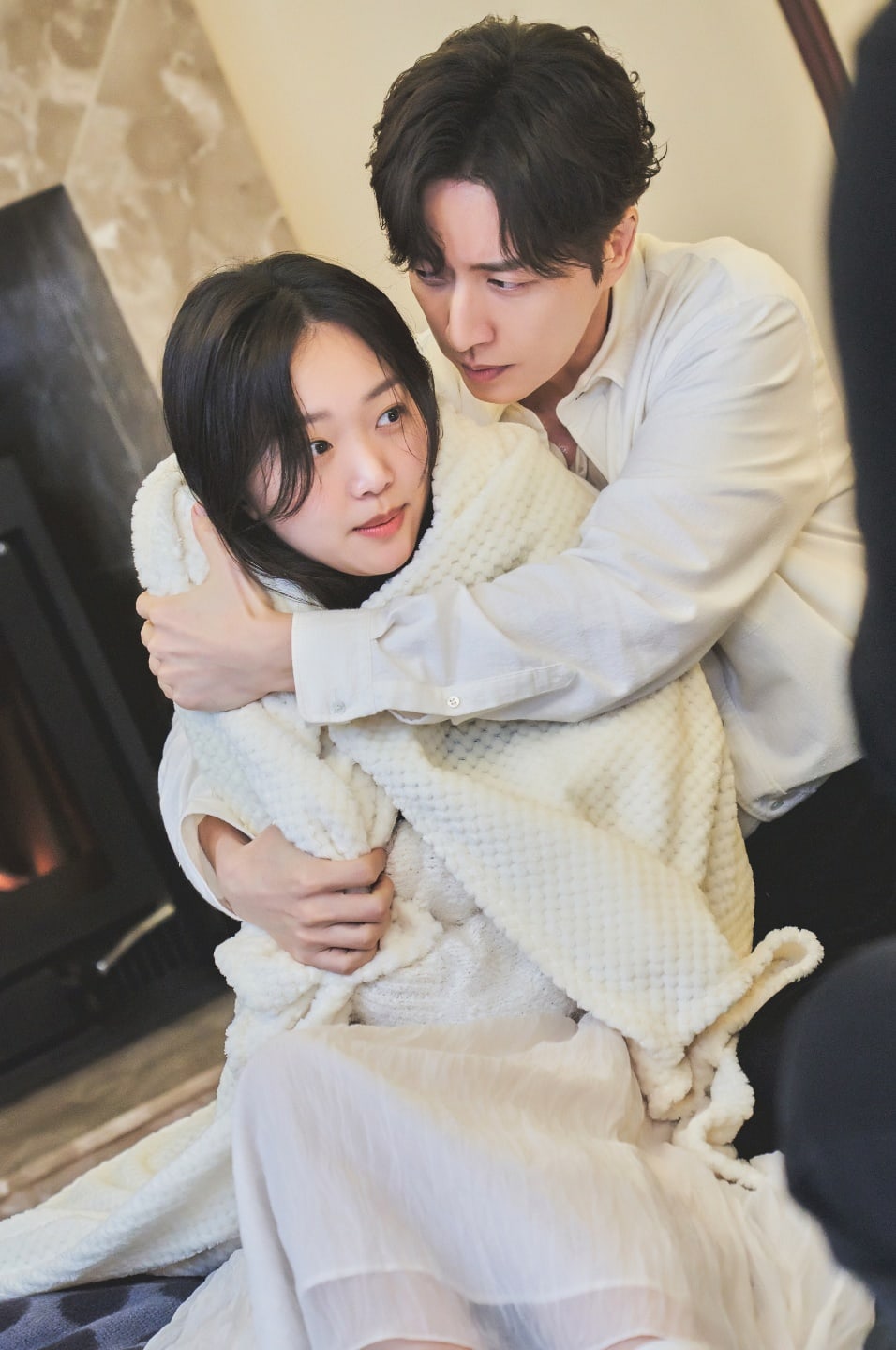 Detective Seo Hee Soo (Kim Jong Hoon) also continues his scheming. Having been posessed by Hae Chun Moo (Lee Dong Ha), he takes on an uncharacteristic icy exterior as he gets ever closer to Cha Cha Woong. Meanwhile, the magician along with General Choi Gum (Jung Joon Ho) and the ghosts (played by Jung Suk Yong, Go Kyu Pil, and Park Seo Yeon) prepare for their performance at an orphanage, where an unexpected situation will occur. 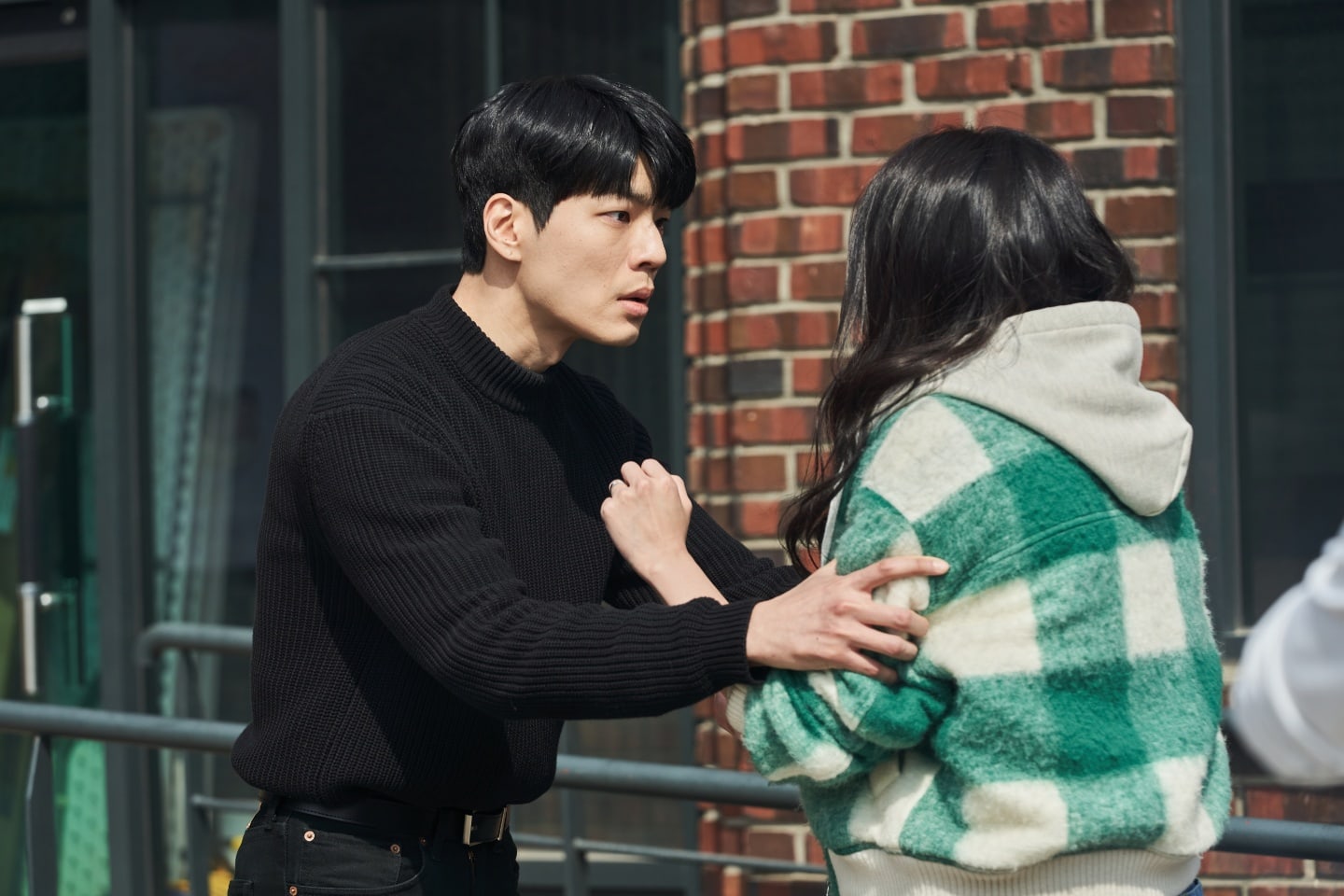 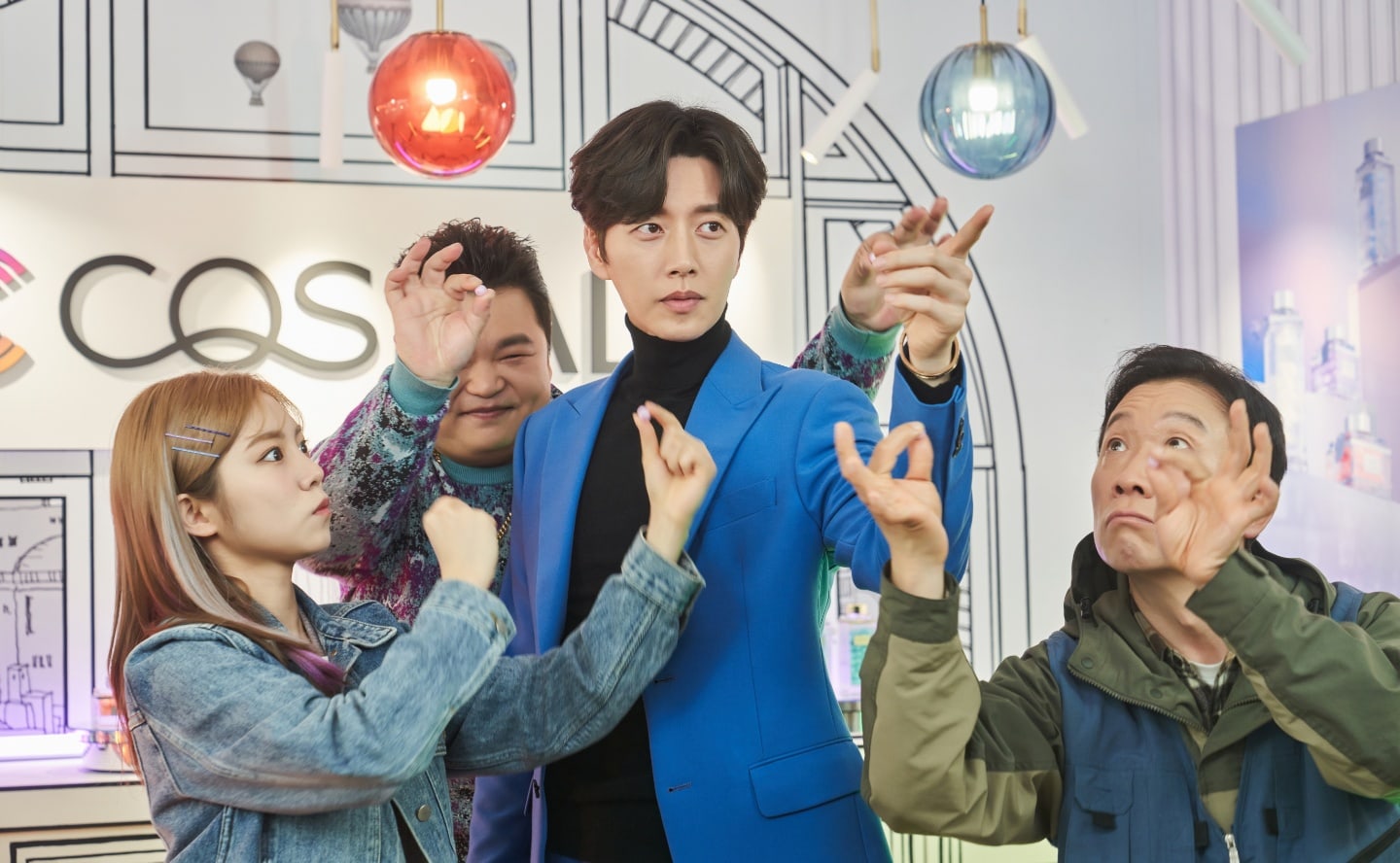 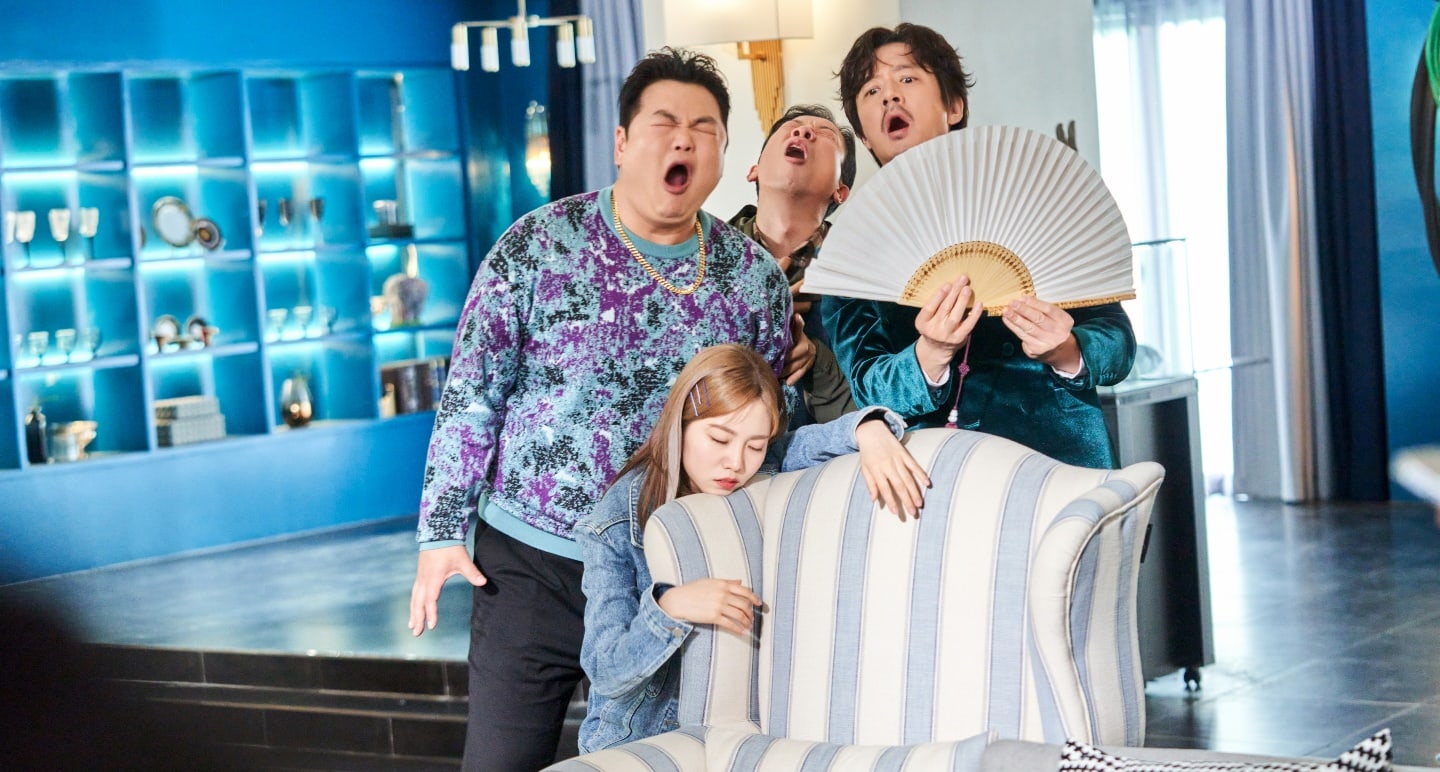 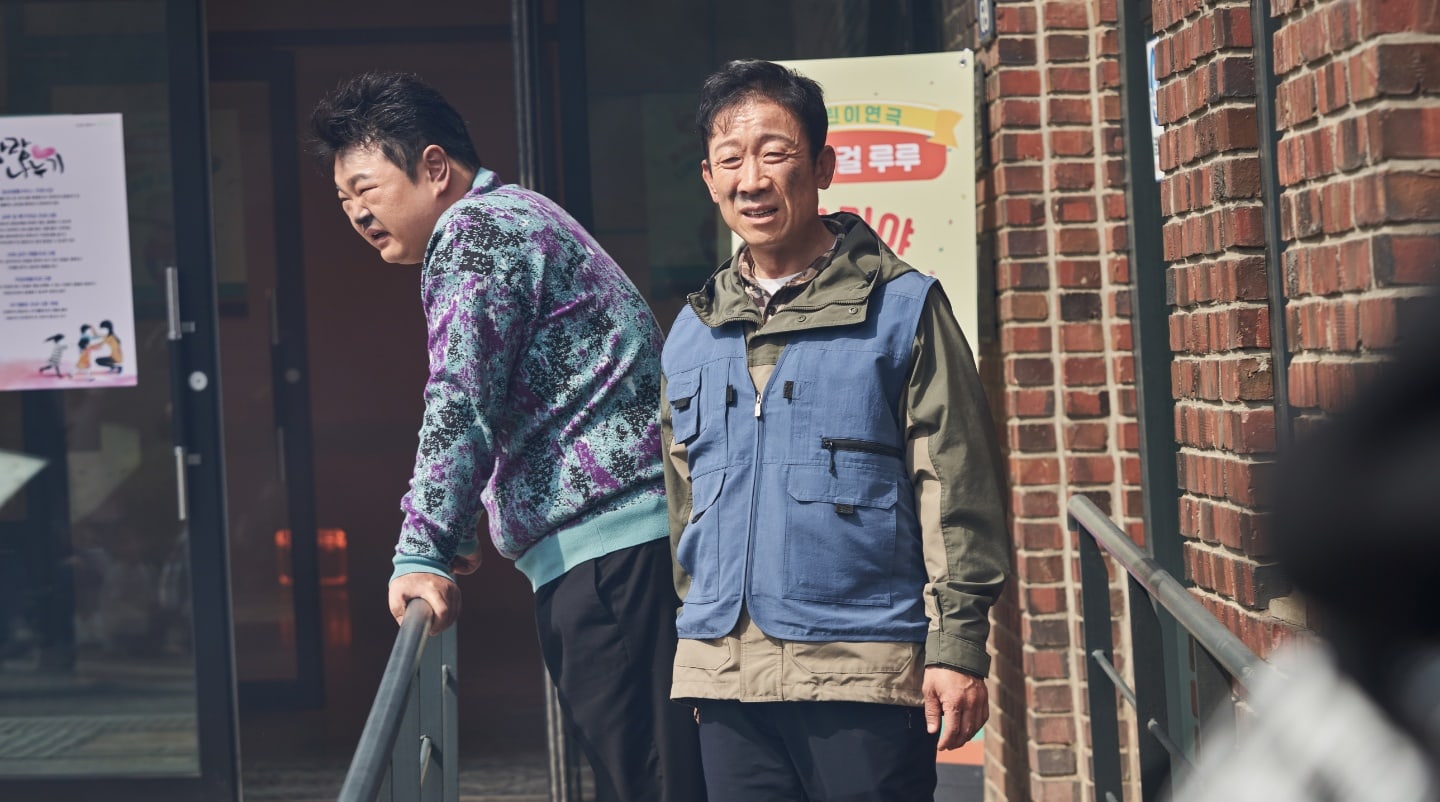 To find out whether or not Cha Cha Woong and the rest will be able to overcome the twist of fate, tune into the next episode of “From Now On, Showtime!” which airs on June 5 at 9 p.m. KST.