The newly released posters capture the stark contrast between Yoo Mi’s life before and after her transformation into “Anna.”

In one poster, Yoo Mi slips on a glamorous red high heel that doesn’t seem suited to her prim grey uniform. However, the intensity behind her gaze as she glares into the camera reveals just how determined she is to change her life—and the caption cryptically declares, “I do everything that I set my mind to.”

Meanwhile, the second poster captures Anna getting ready for a night out in a glittering, expensive-looking gold gown. Although both posters feature the character in the same pose, her styling and vibe couldn’t be more different, raising the question of how she finds herself in such a drastically changed lifestyle. 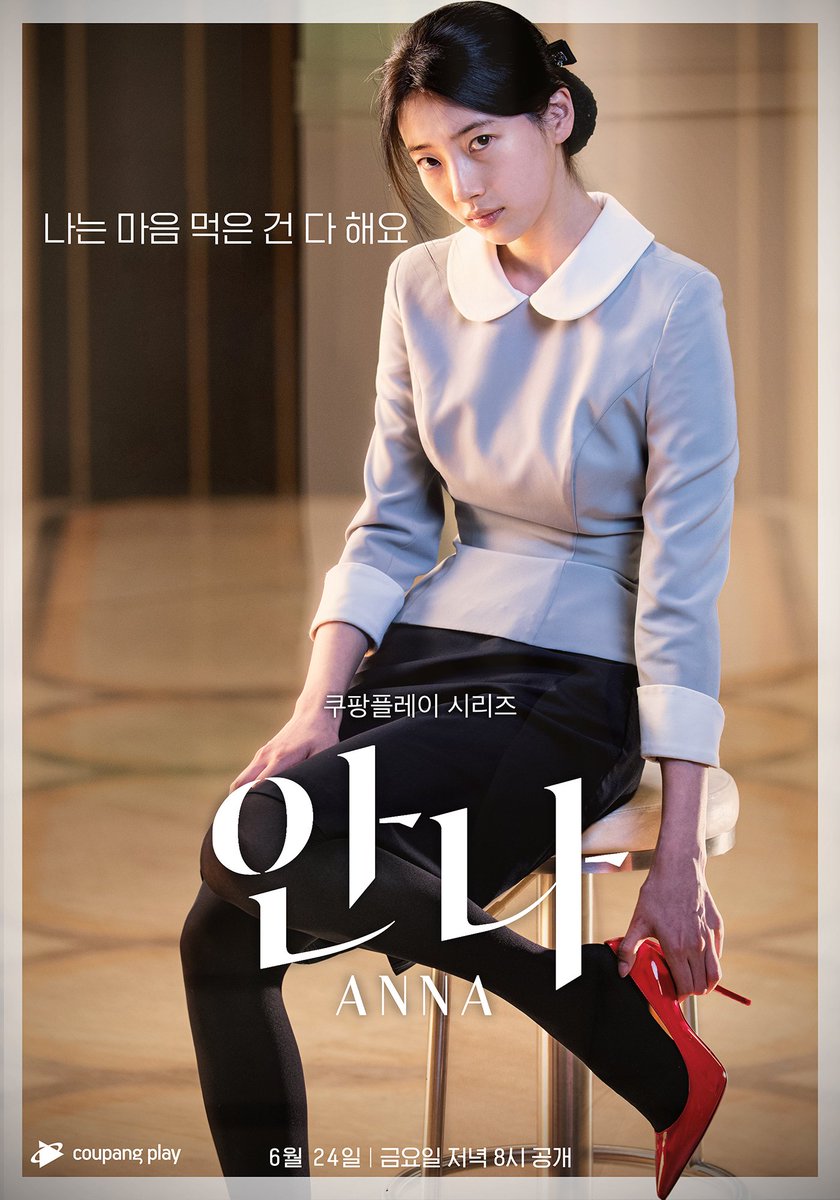 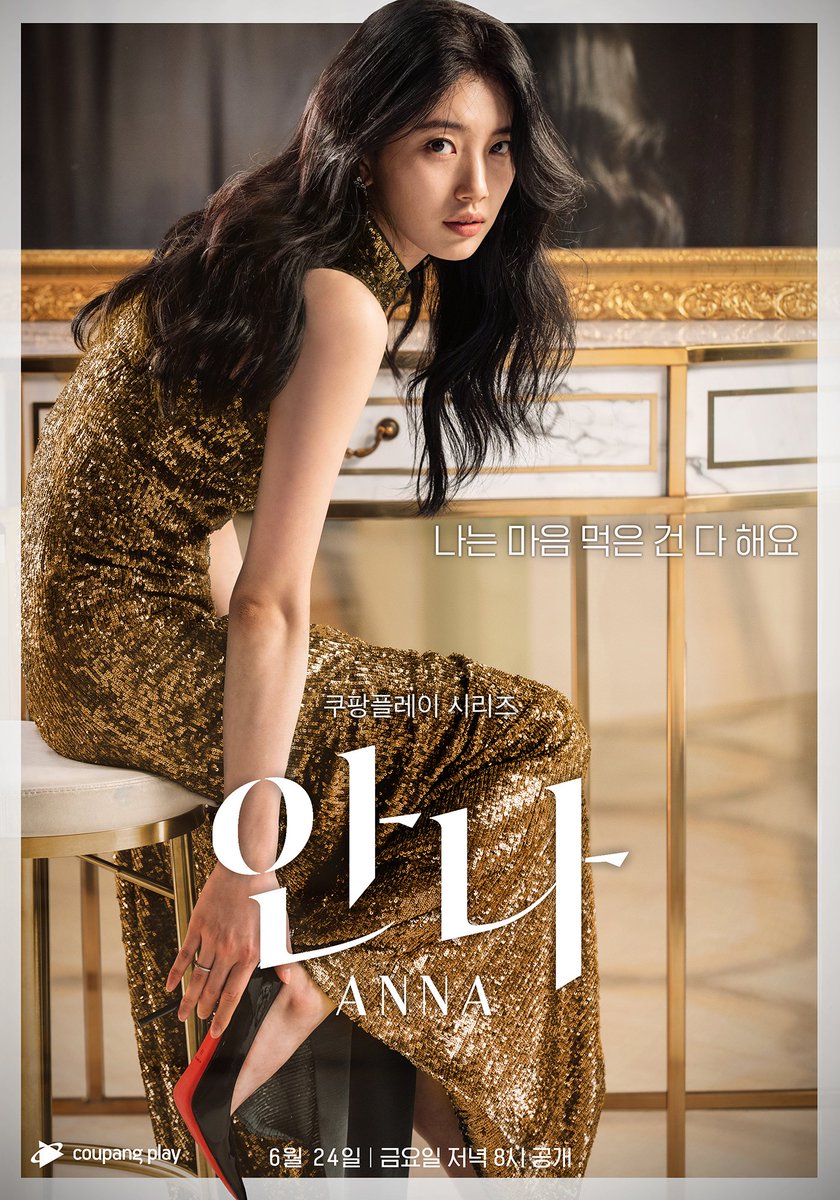