Han Yi Han and Jayden Lee officially got entangled together towards the ending of episode 4. Han Yi Han went to the penthouse after being contacted by Jayden Lee’s aide and witnessed an unconscious Im Yoo Bin (Lee Joo Bin)with blood running from her head. Viewers got the chills when they saw Jayden Lee giving a mad smile with blood on his hands.

Newly released stills share a glimpse of a tense moment between Han Yi Han, Jayden Lee, Geum Seok Young, and Goo Hyun Sung (Lee Dong Ha). Han Yi Han watches the scene unfold with sharp eyes, whereas Jayden Lee wears an unreadable expression on his face. Geum Seok Young’s eyes glint with determination, while Goo Hyun Sung expresses explosive anger. Even though they are in the same place, they have completely different inner thoughts and emotions, which makes the scene edgier than ever. 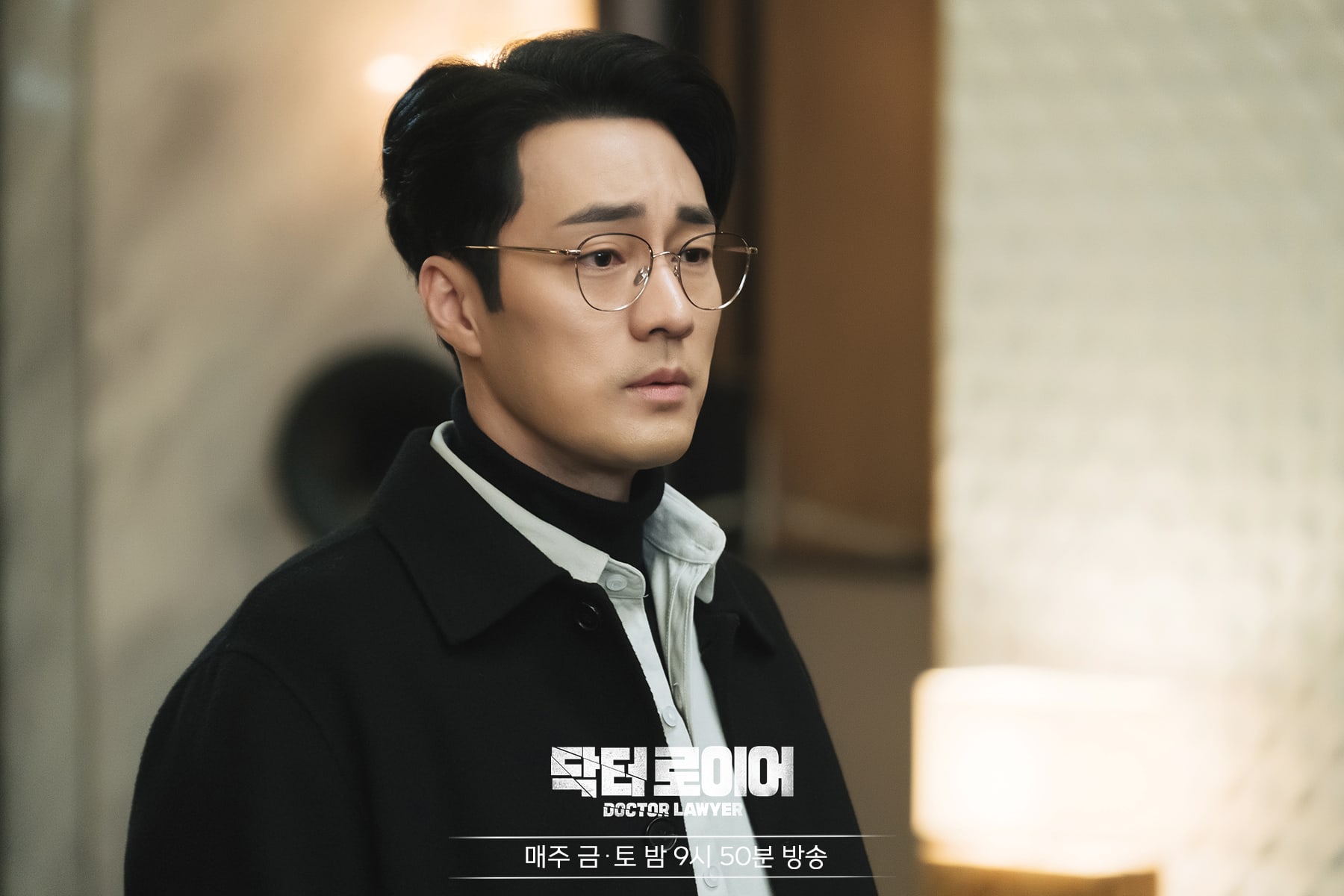 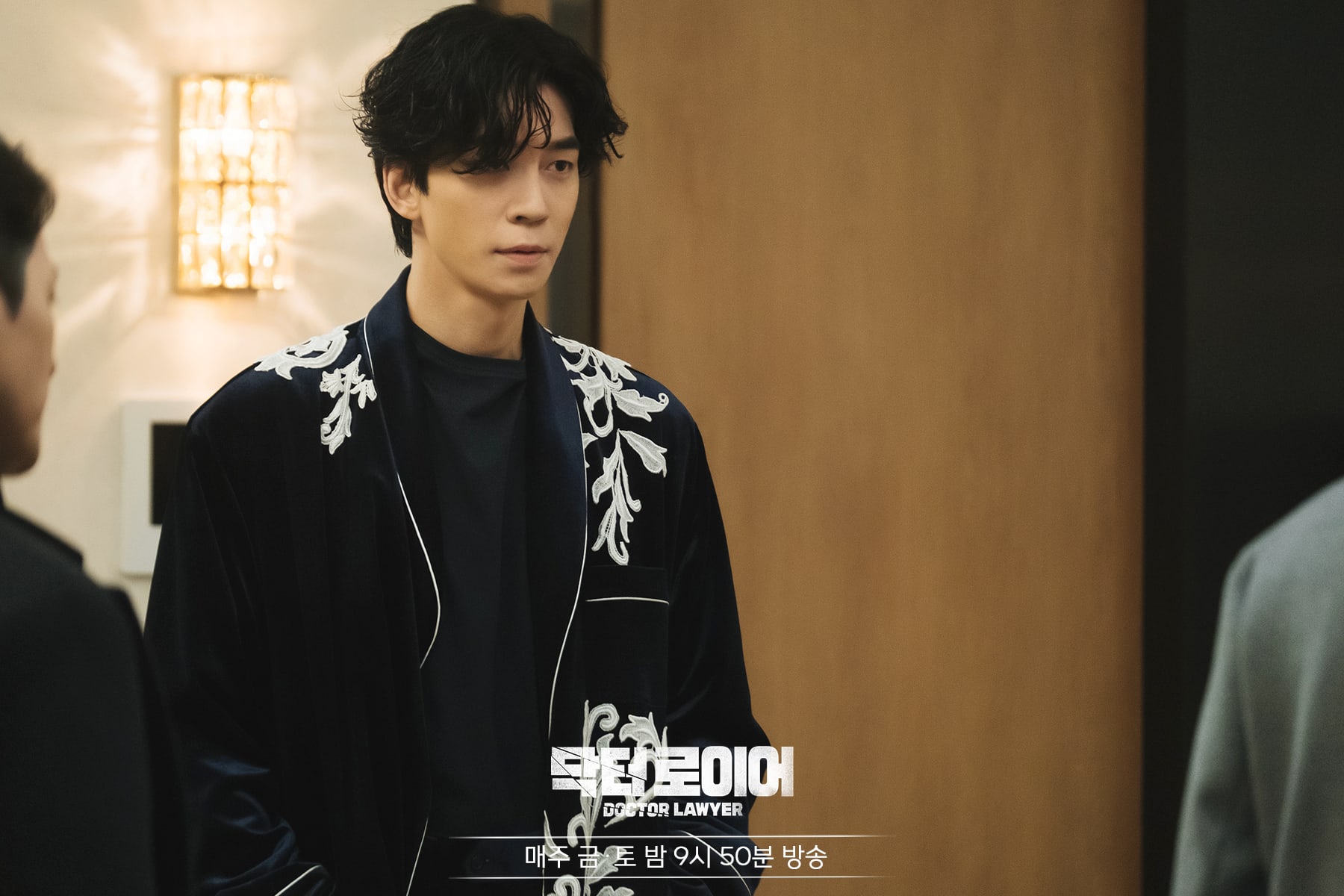 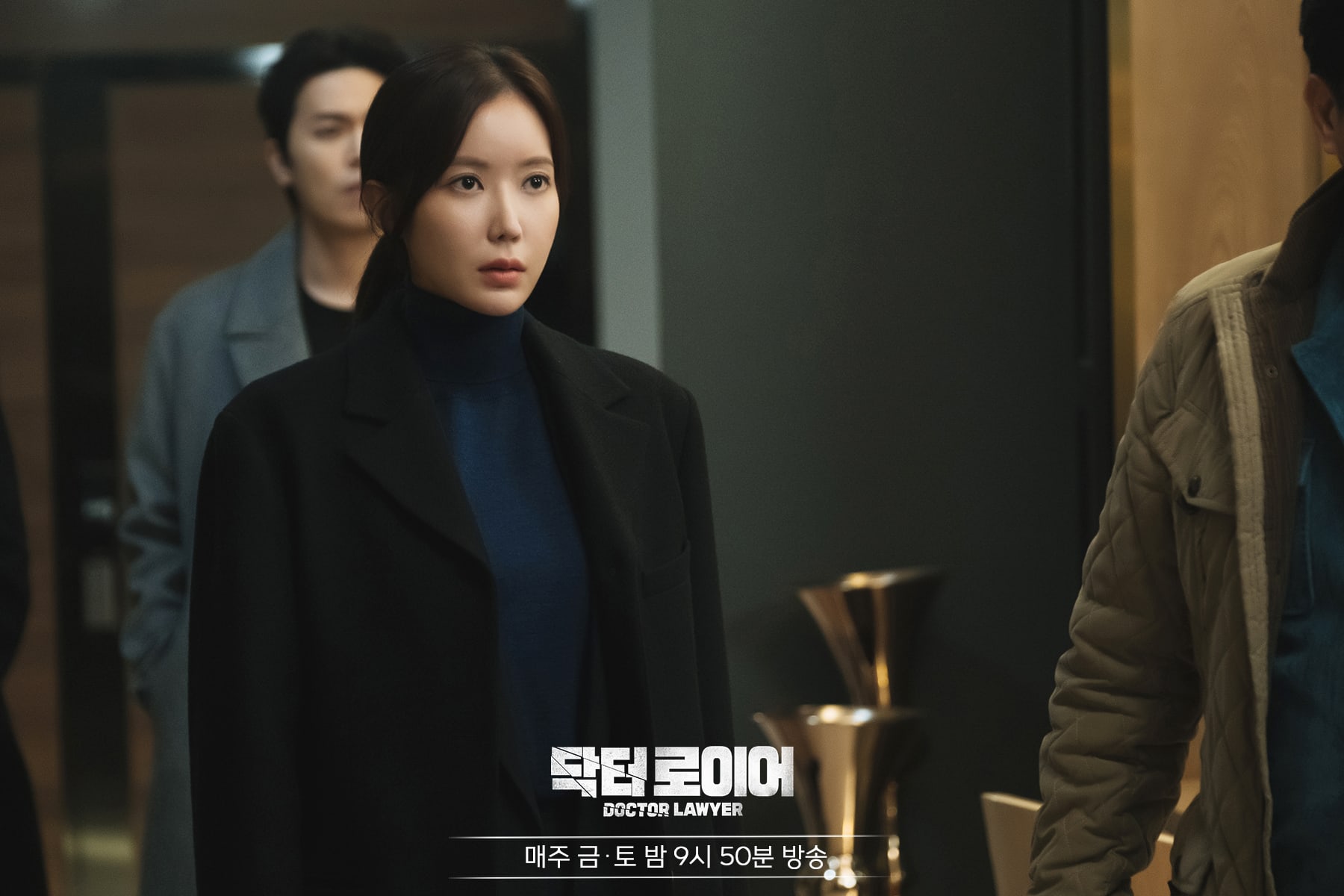 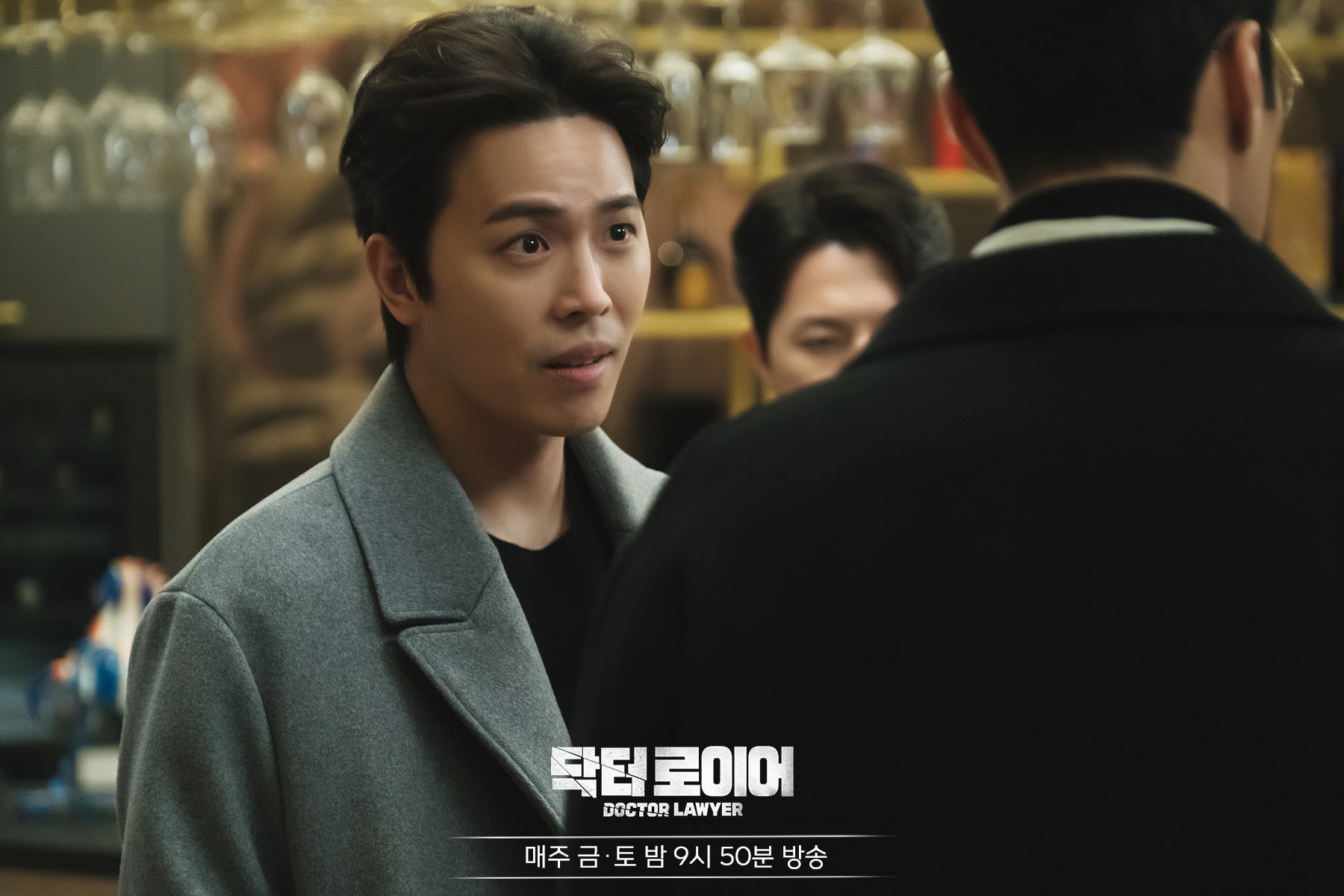 The production team remarked, “Han Yi Han, Jayden Lee, Geum Seok Young, and Goo Hyun Sung will face each other in episode 5 that airs today. As each of the four has a different purpose, there will be a fierce battle of brains and a war of nerves. Starting with their meeting, episode 5 of ‘Doctor Lawyer’ will showcase the unprecedented storm development and control the hearts of the viewers. So Ji Sub, Shin Sung Rok, Im Soo Hyang, and Lee Dong Ha will also show great acting and teamwork. Please show lots of interest and anticipation.”