Park Eun Bin Talks About How She Landed Her Role In “The Witch” Sequel, Working With Jin Goo, And More

Park Eun Bin recently sat down for an interview to discuss her role in the film “The Witch: Part 2. The Other One”!

In the film, Park Eun Bin played the part of Kyung Hee, who lives with her brother Dae Gil (Sung Yoo Bin) and meets a girl who helps them out of a dangerous spot. When she was contacted to be cast in the film, Park Eun Bin said, “I heard that it was interesting, but I wasn’t able to watch it until I received an offer for the rule and thought it was finally time. I realized then why it was so popular. The unpredictability of the characters was interesting, as well as the action and story full of plot twists.”

Park Eun Bin also mentioned that she had been curious about why the director wanted to cast her. She brought it up by asking, “I don’t think I’ll have much to show, so what’s the reason why it has to be me?” She said the director responded by saying that her question was exactly why. “Something in the middle of humanity’s good and evil sides was needed, and the director included characters that would balance out the two sides. I was cast as a character more aligned with the good side,” she explained. “My character was an indispensable role used to suppress the inherent evil of the girl.”

After watching the film, Park Eun Bin revealed what she found to be the most memorable scene. “When I watched the film last night, Kyung Hee’s worried face while she looked up at the girl on the roof was memorable,” she said. “Of the entire film, I liked that look the most.” 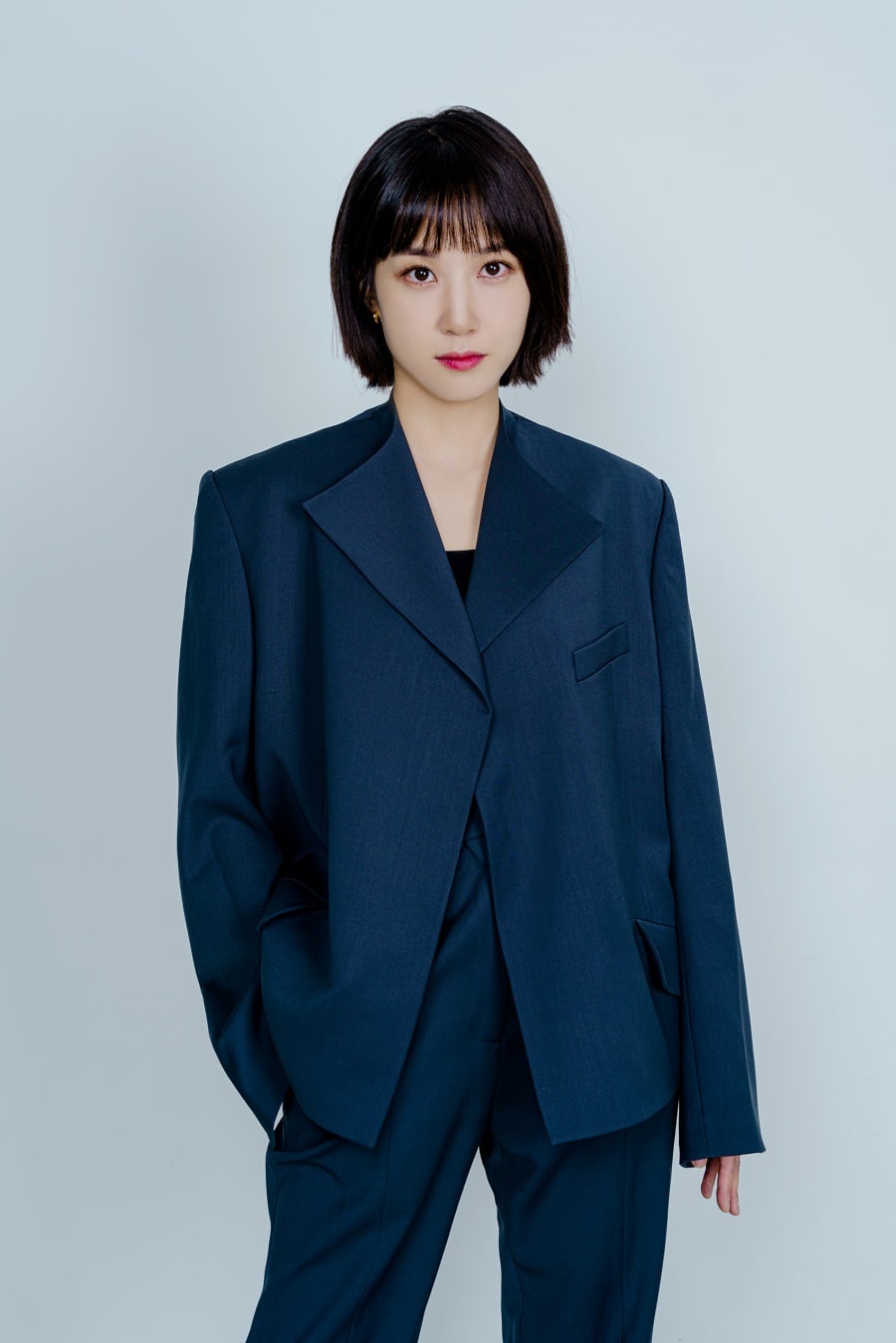 Shin Si Ah, who took the starring role, previously mentioned in an interview that she had received a lot of help from Park Eun Bin. The actress responded to this, saying, “Since I could be of help, I really wanted to help out. But after watching the film, it seems that everyone really put their heart and soul into their acting. Even in the parts where I’m not present, everyone’s acting is so great, so it makes me wonder if I really did much to help. Shin Si Ah, as well as Seo Eun Soo, really showed results beyond expectations. They’re really amazing actresses.”

Park Eun Bin then brought up her co-star Jin Goo, praising his acting and his tendency to make her laugh. She shared, “His acting wasn’t intended to make you laugh, so the fact that he could do that is like his surprise secret weapon. His acting is really amazing. I felt really comfortable acting together with Jin Goo. There were parts where we naturally relied on each other.”

She also had compliments to give to Sung Yoo Bin, who played her younger brother. “Sung Yoo Bin said in an interview that if he had an older sister in real life, she would be like me. In reality, Sung Yoo Bin was a really nice younger brother,” she said. “He would tell fun little stories on set and I was really fond of him since he was so cautious and prudent.” 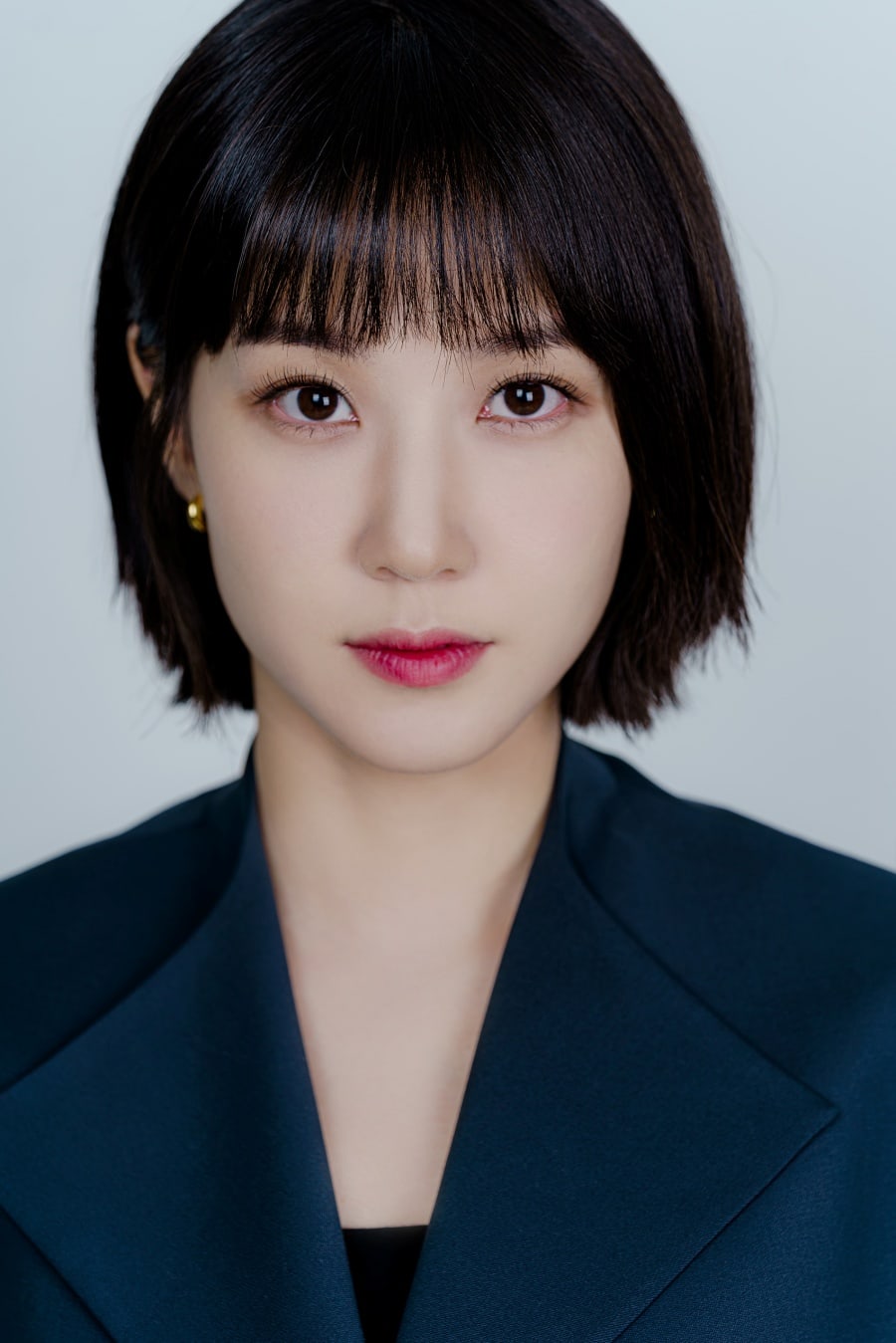 In one scene in the film, Park Eun Bin shoots a gun with a long barrel. She revealed that the gun was real and very heavy, adding, “Throughout filming, I had to check my posture. I was worried since it was my first time shooting a gun, but my worries were lessened since I wasn’t shooting at a person. The firearms expert on set gave us live ammunition without gunpowder that was safe, so we used that for filming. It was really amazing.”

Although a post-film clip has fans of the film speculating that Park Eun Bin’s character will return alive, the actress commented, “The director is holding on tight to the key, so I can’t confirm anything. I was scared of acting like I was dead, so when I filmed that scene I told the director I wanted to breathe.”

Also check out Park Eun Bin in her drama “Do You Like Brahms?” below:

Jin Goo
Park Eun Bin
The Witch: Part 2. The Other One
How does this article make you feel?