Lee Jong Suk stars as Park Chang Ho, a third-rate lawyer with a 10 percent success rate who unexpectedly becomes known as the notorious conman “Big Mouse.” YoonA co-stars as Go Mi Ho, a confident and resourceful nurse who is married to Park Chang Ho. The couple will work together to face off against the sold wall of authority and to save one another.

The newly released poster captures Park Chang Ho and Go Mi Ho standing in front of completely different backdrops. Park Chang Ho’s gaze is filled with bitter desperation as the only source of light shines on him inside the cold prison without a hint of warmth. On the flip side of the poster, Go Mi Ho appears to turn around to look at her husband, who is shrouded in darkness, from a vibrant botanical garden. 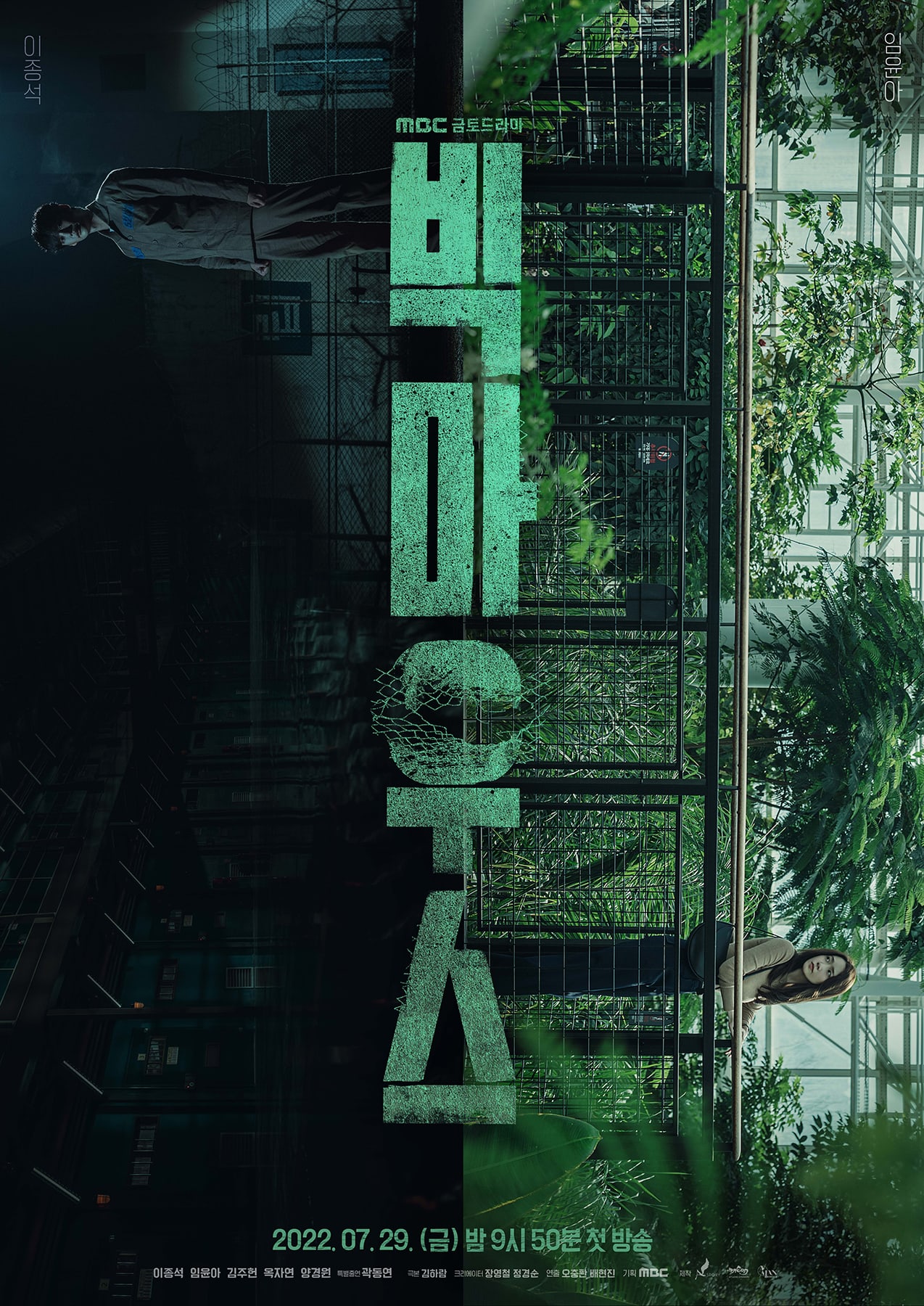 Another poster portrays Park Chang Ho and Go Mi Ho separated but with the same fierce and determined expressions. Park Chang Ho’s face is wounded, while Go Mi Ho looks disheveled, hinting at their hardships but also raising anticipation for how the couple will overcome the crisis together despite the distance between them. 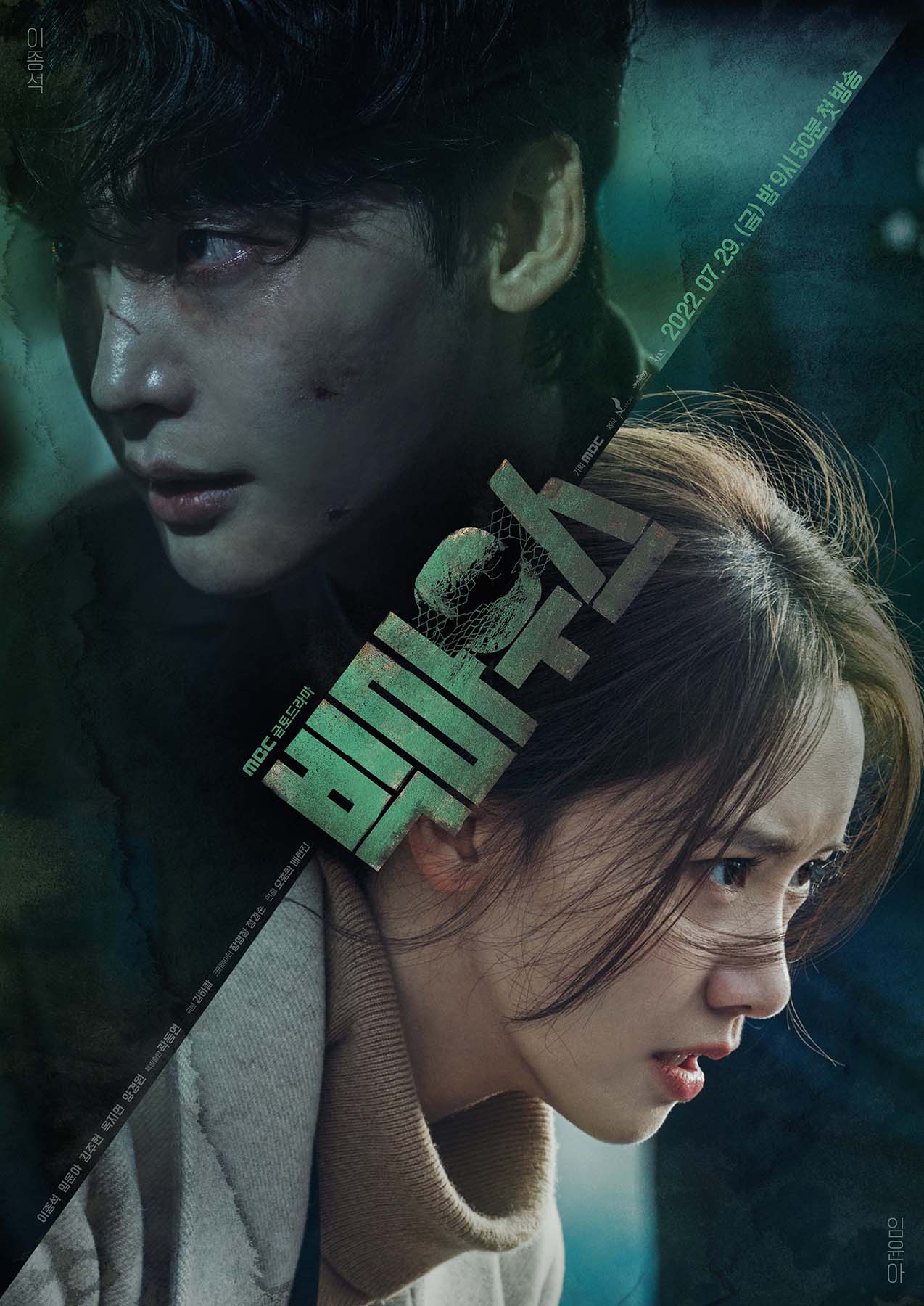 While waiting, watch YoonA in “Miracle: Letters to the President“: