BTS’s J-Hope has unveiled the second set of his “Arson” concept photos! 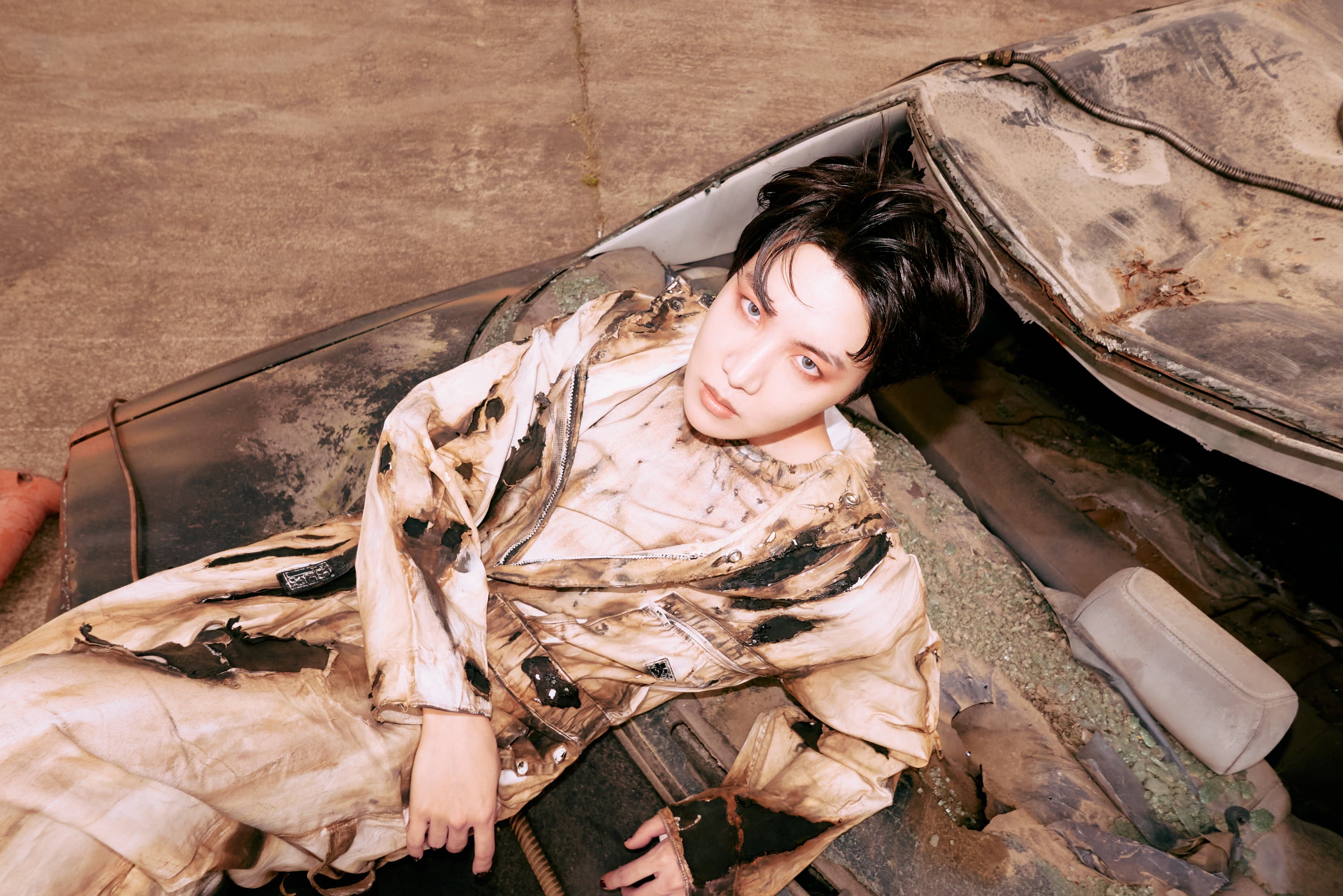 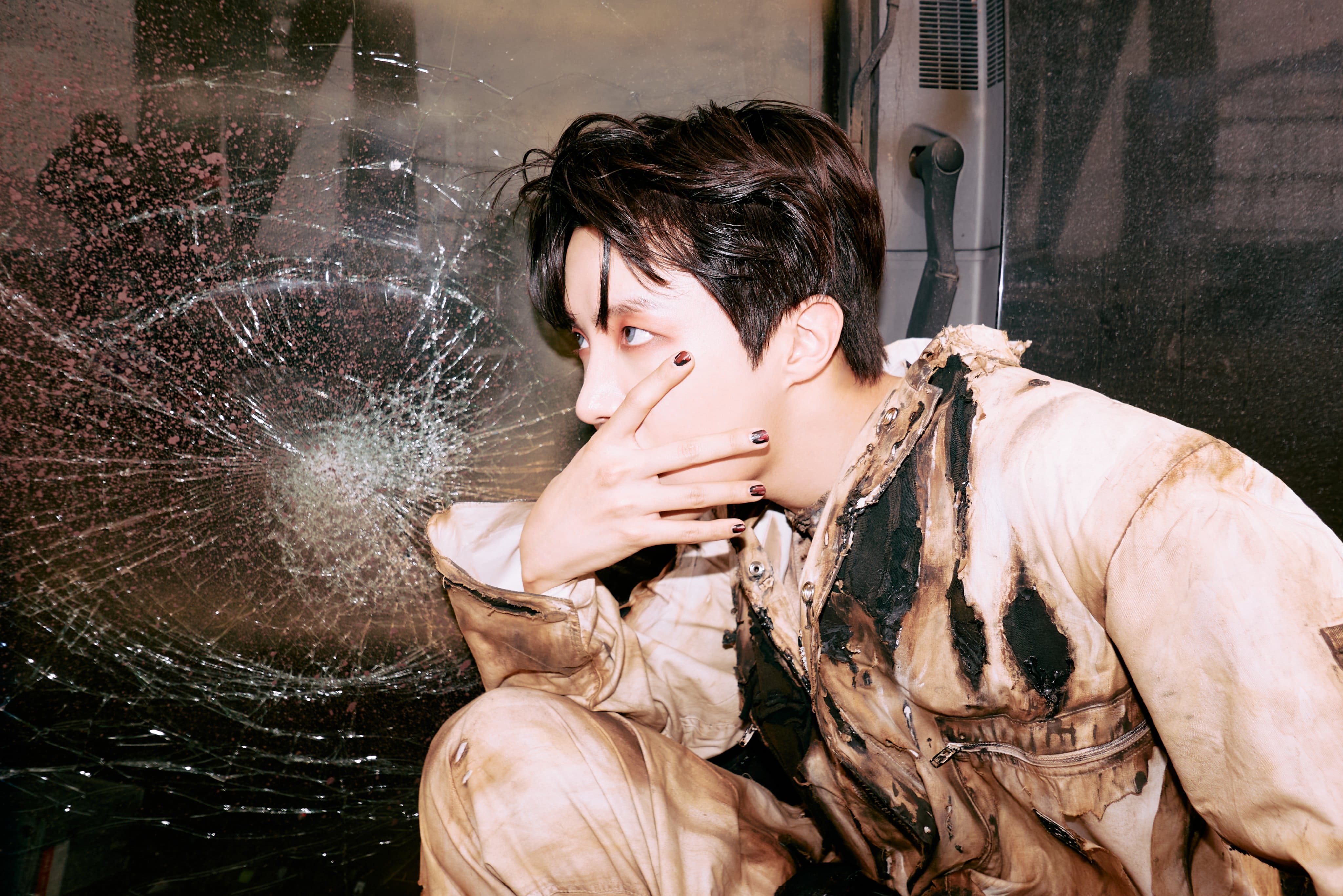 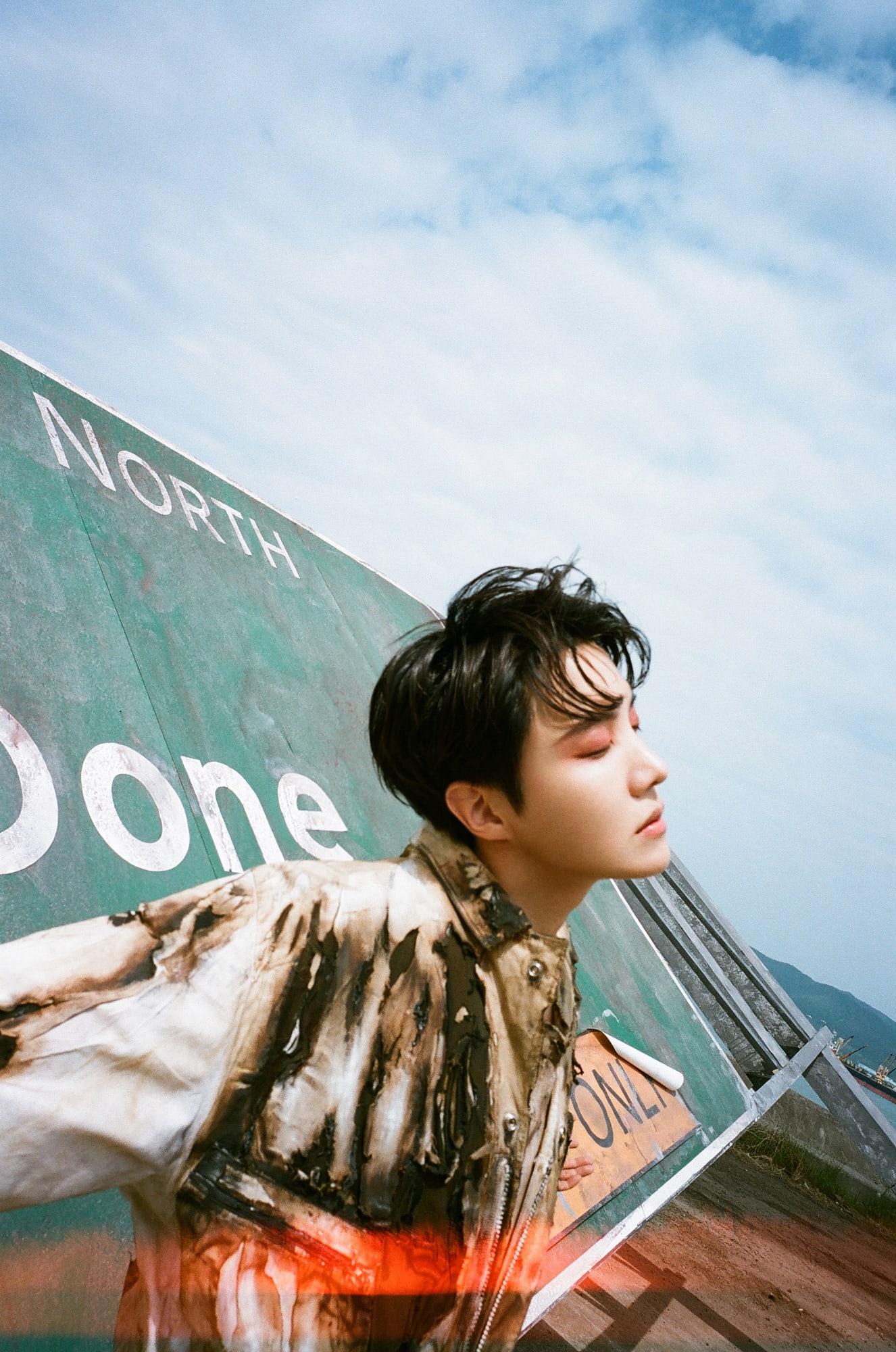 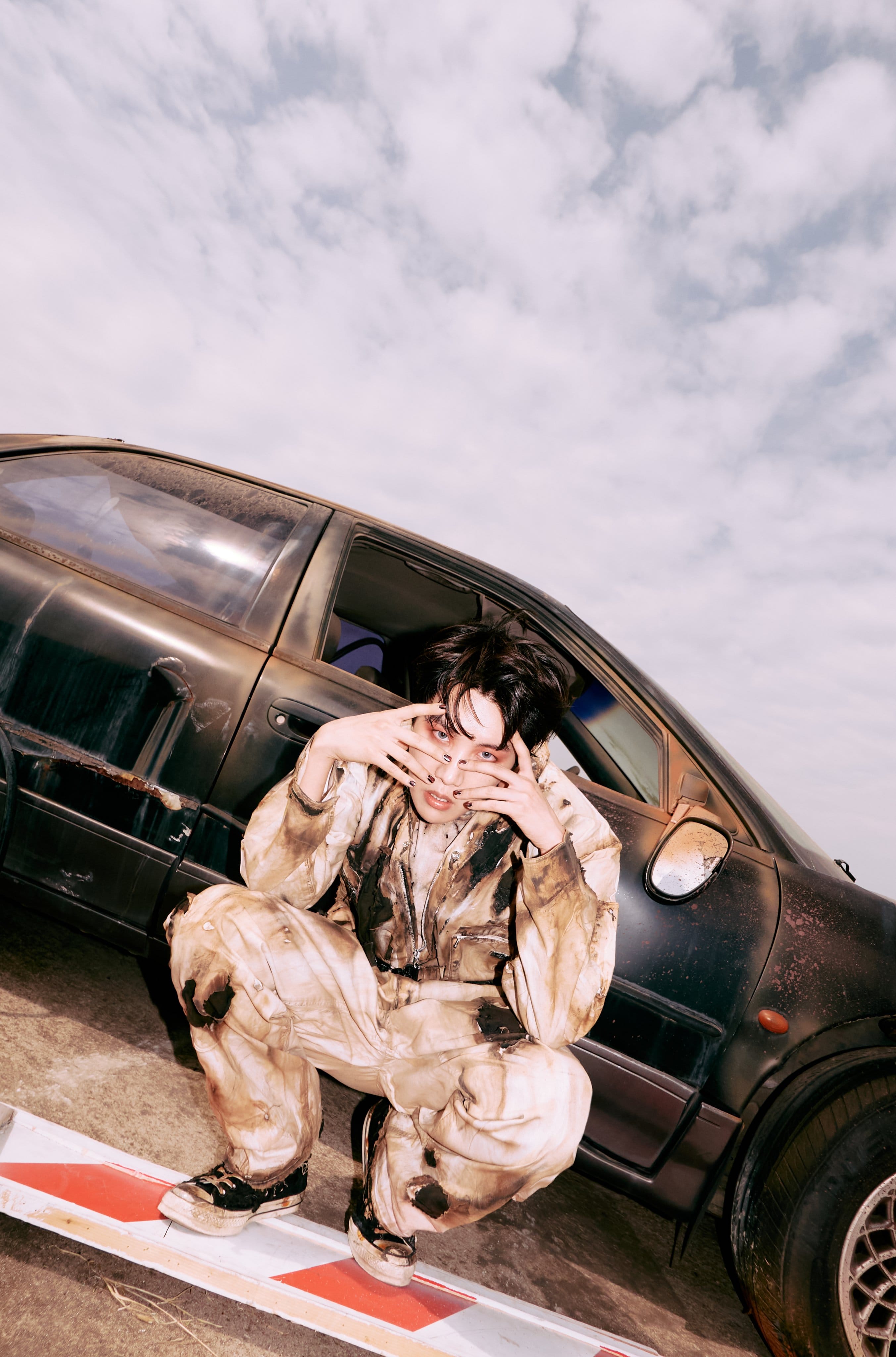 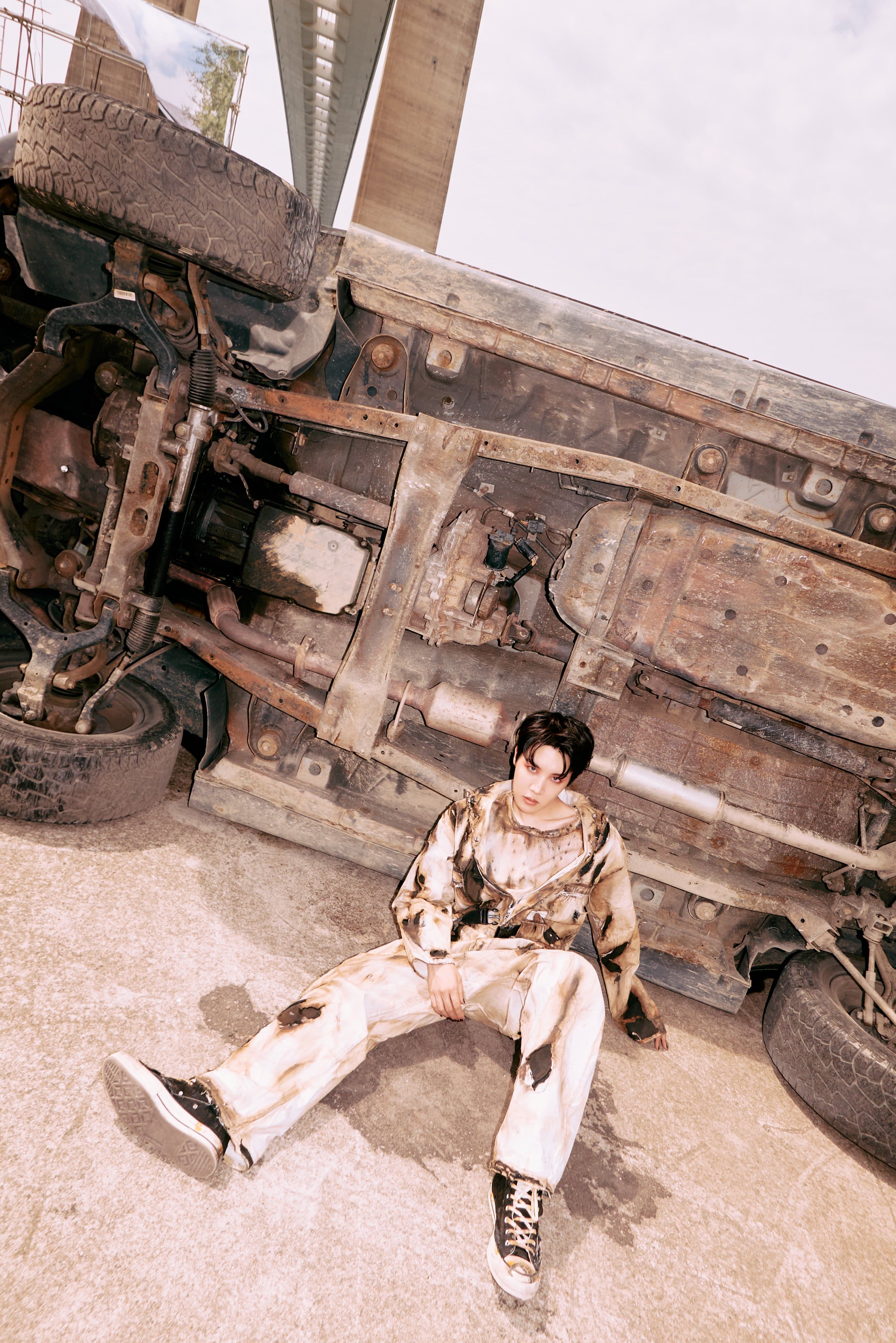 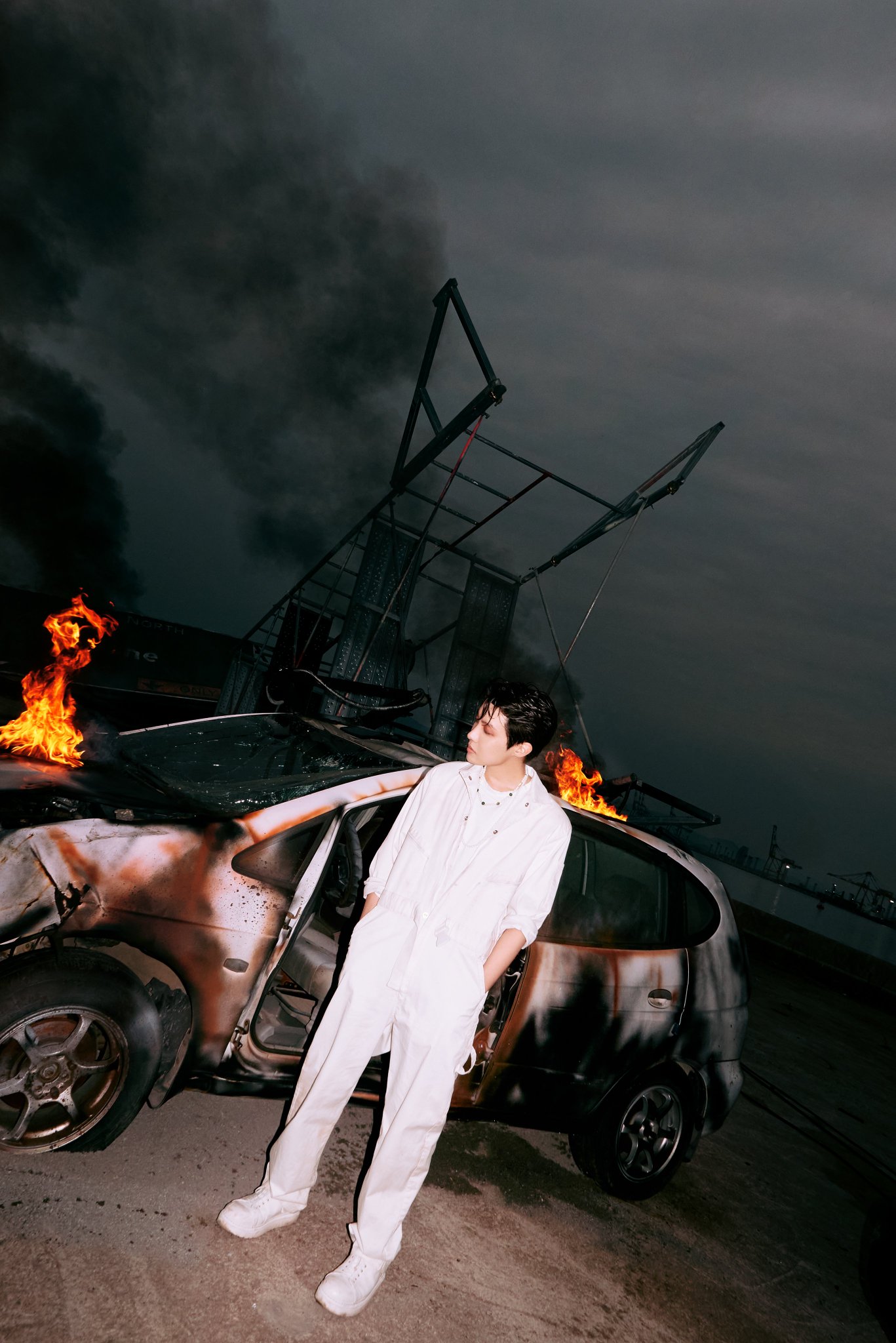 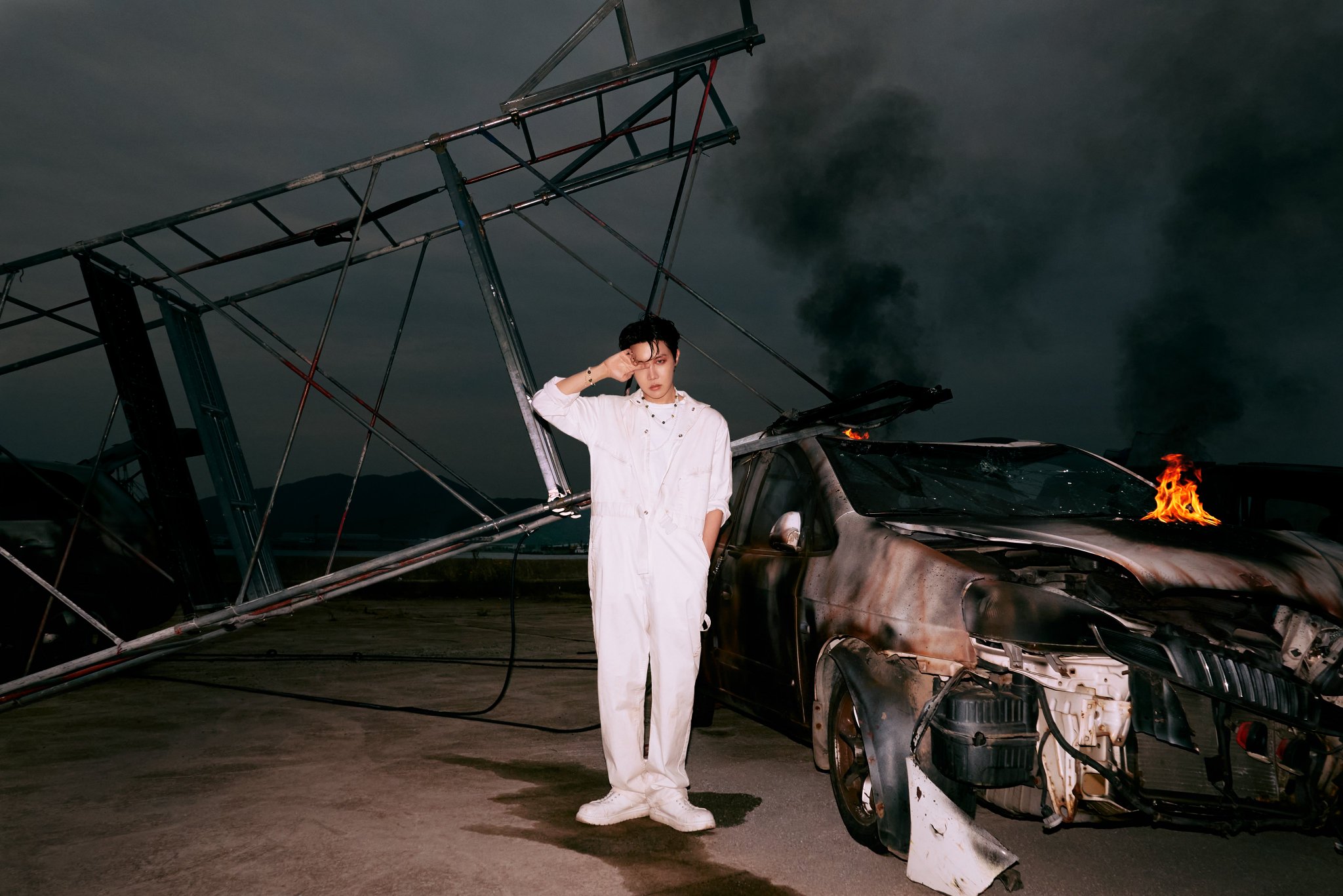 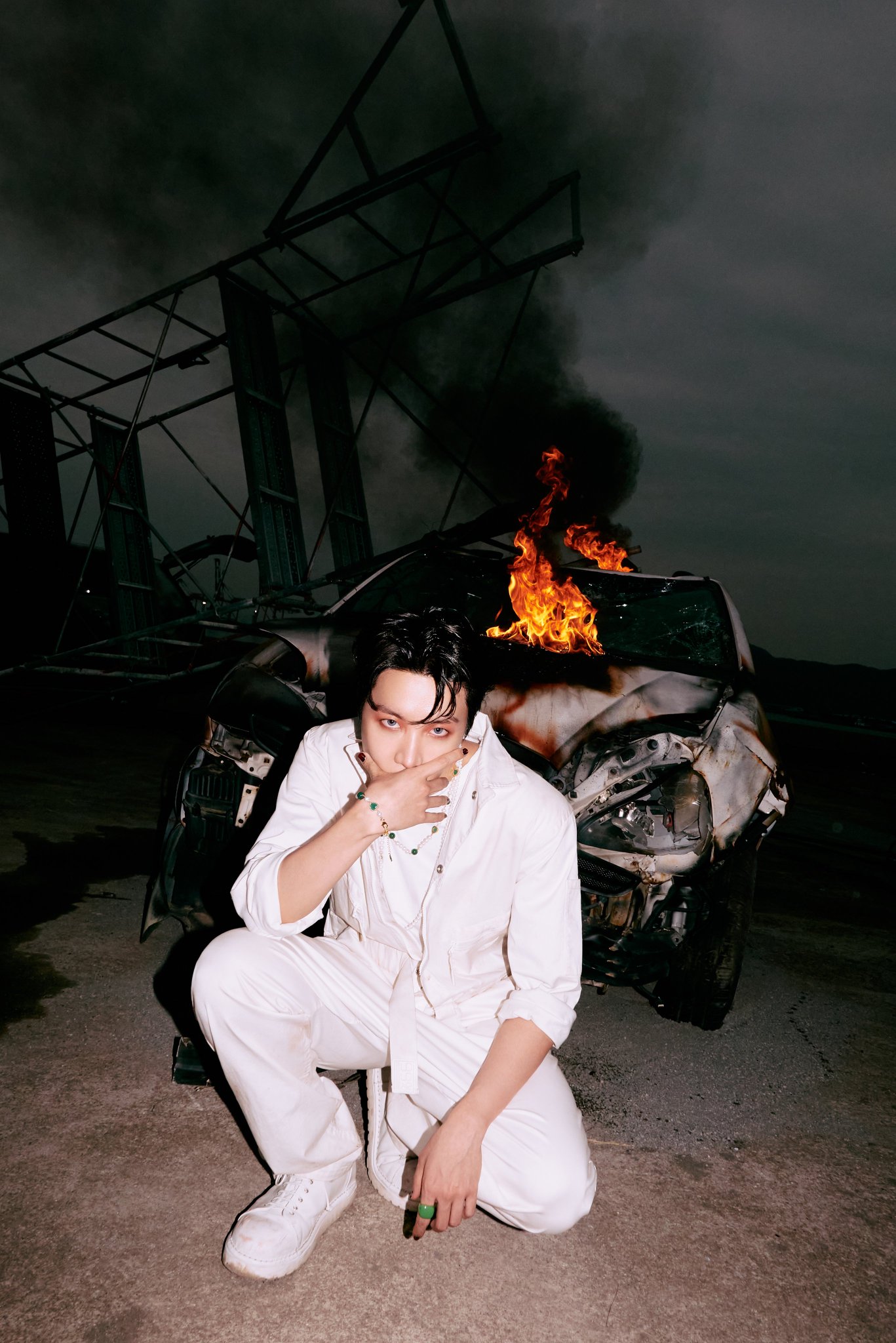 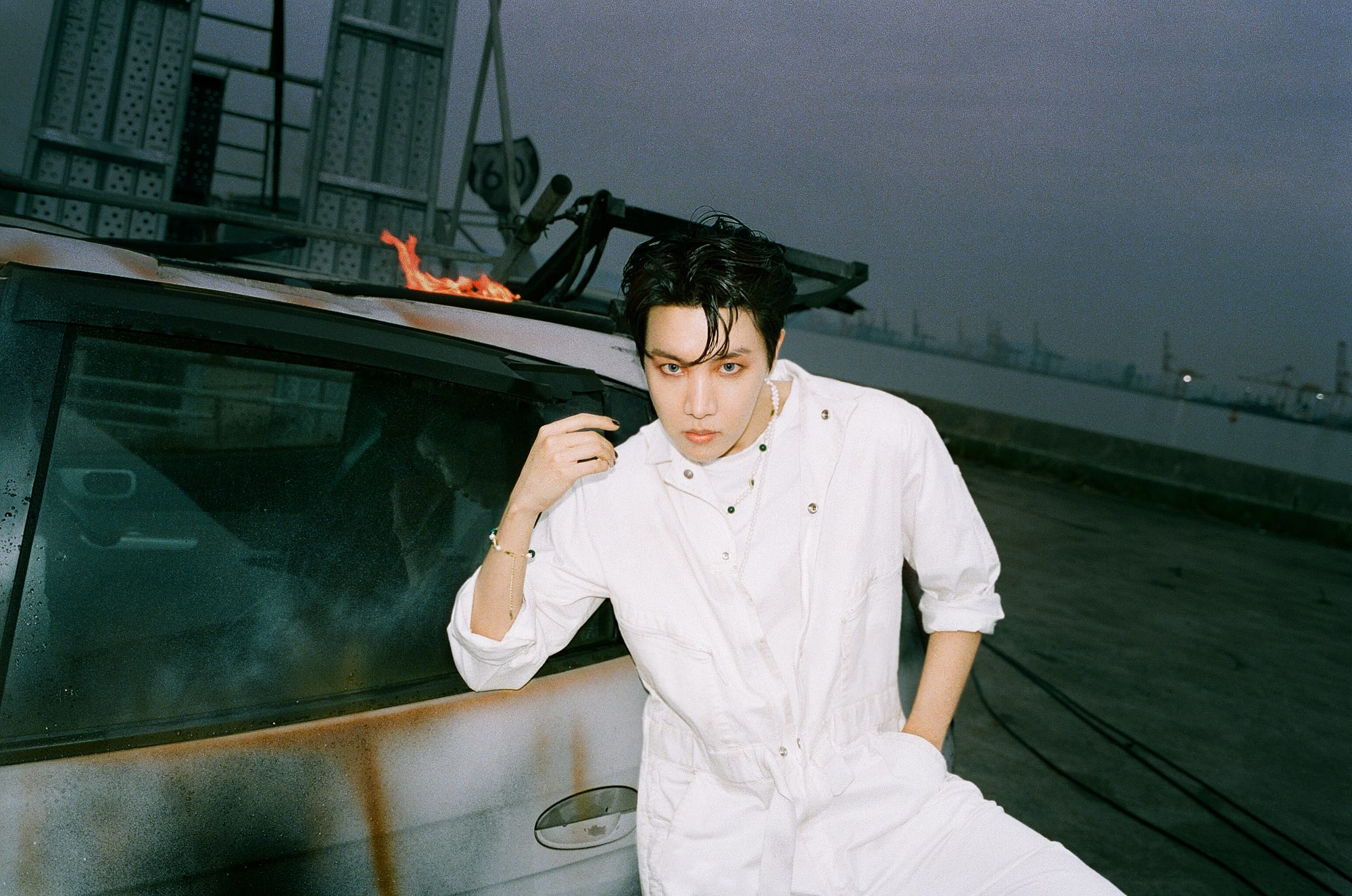 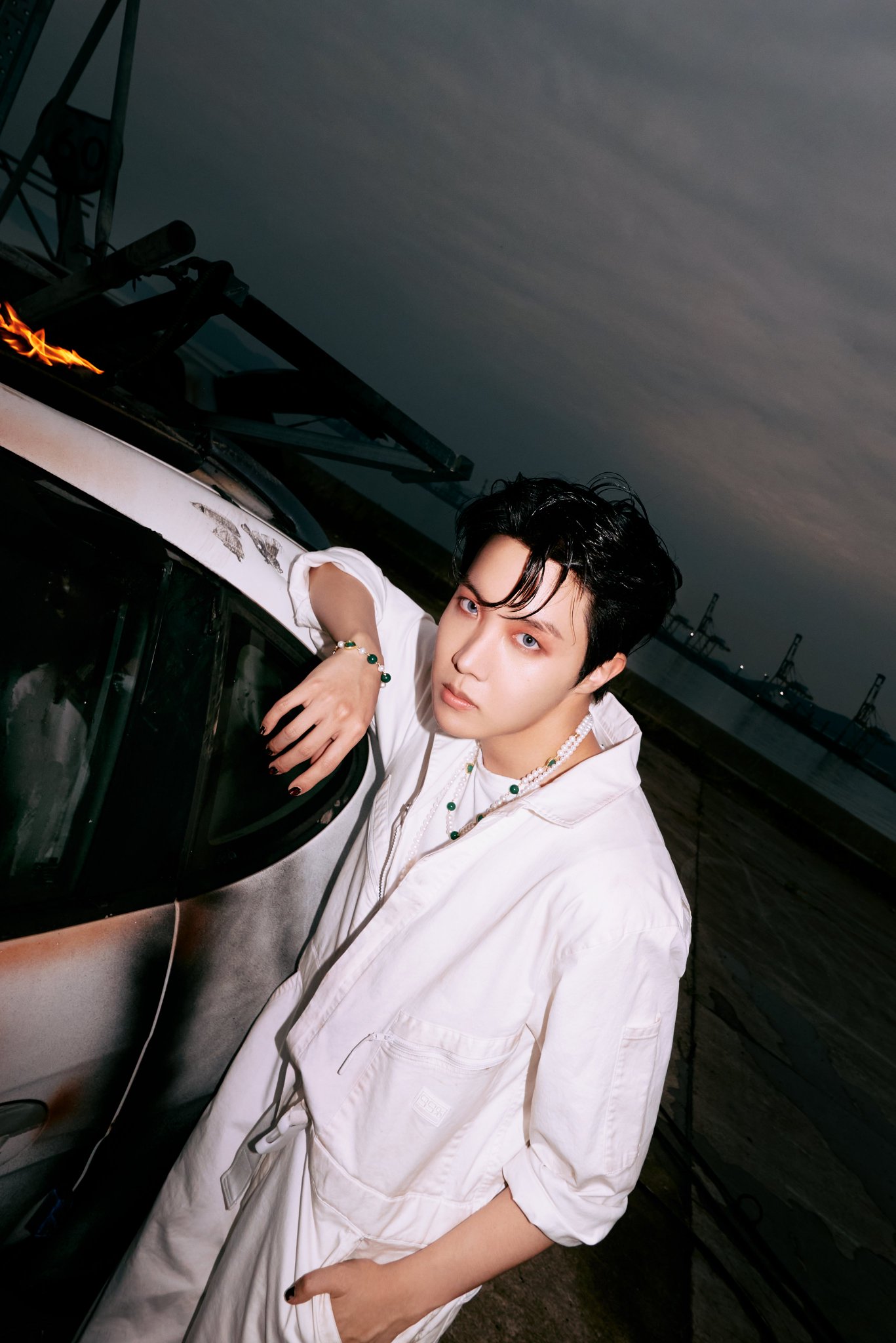 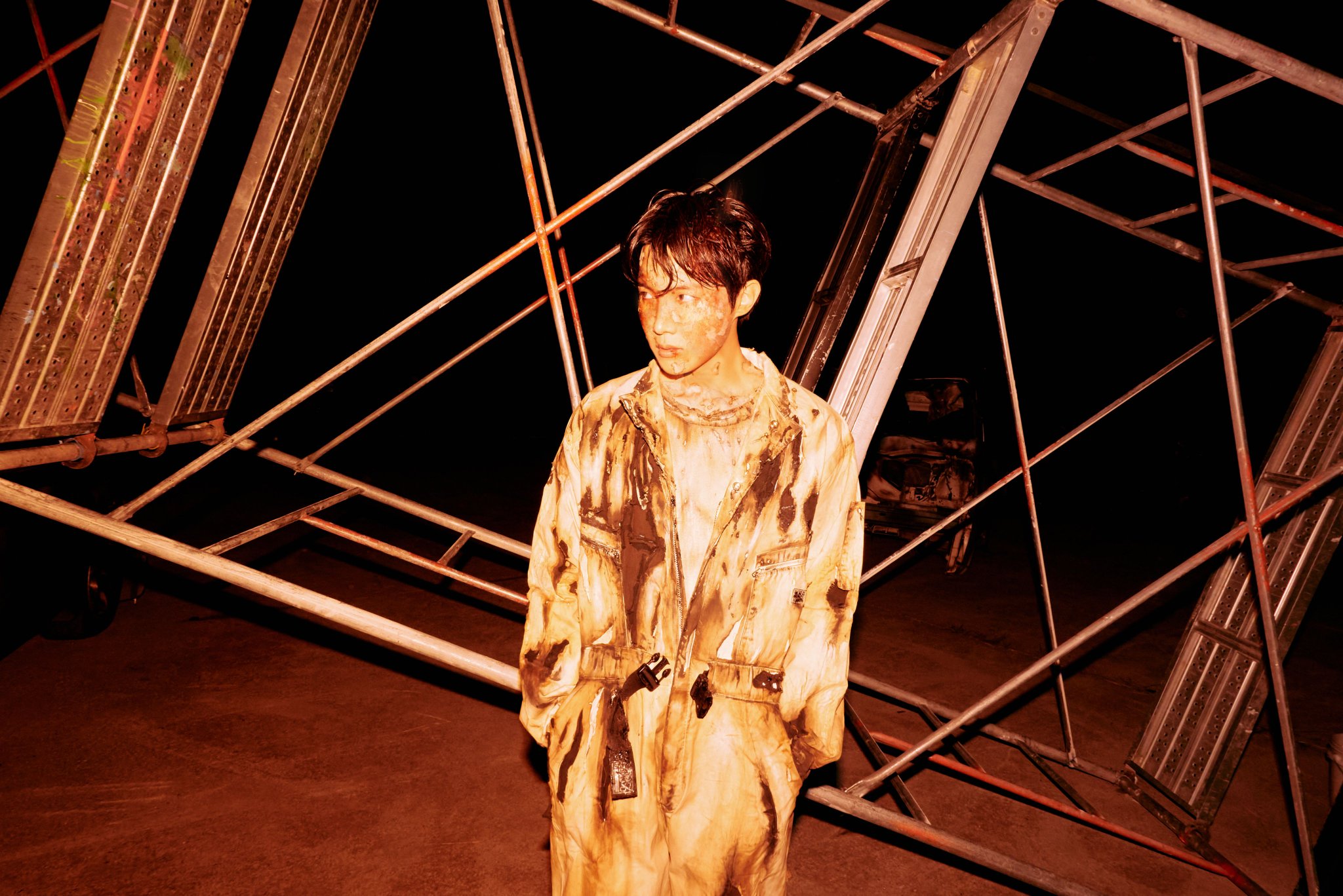 BTS’s J-Hope has unveiled a unique video to introduce the 10-song track list of his upcoming album “Jack In The Box”!

After dropping his pre-release single “MORE” last week, BTS’s J-Hope is now gearing up for the release of his album “Jack In The Box”!

On July 6 at midnight KST, J-Hope unveiled a cool visual teaser for his upcoming solo album—as well as a hint at the concept and meaning behind its title.

The intriguing new video comes with a caption linking the famous Greek myth of Pandora’s box to J-Hope’s stage name: “Only one thing was left in the box. It was ‘Hope.'”

In the meantime, check out J-Hope’s new teaser video below!

j-hope 'Hope In The Box' Visual Teaser
Only one thing was left in the box. It was "Hope"
#jhope #제이홉 #JackInTheBox #HopeInTheBox pic.twitter.com/BgnBsIVjY9