Expect more icy tension in the upcoming episode of “Eve”!

Seo Ye Ji stars as Lee Ra El, the dangerously alluring woman at the center of the divorce lawsuit whose true identity and lifestyle are slowly starting to come to light.

On July 18, the drama unveiled new stills that increase anticipation for the next turn of events. In one photo, Lee Ra El comes face to face with Yoo Sun. Her expression is cold and merciless, spiking interest about how she’ll deal with her mother’s murderer. On the other hand, Han So Ra stares at Lee Ra El with eyes of fear. Lee Ra El’s unannounced attack on Han So Ra causes suffocating tension, and curiosity is mounting over why she suddenly paid Han So Ra a visit and how she will retaliate against her enemies. 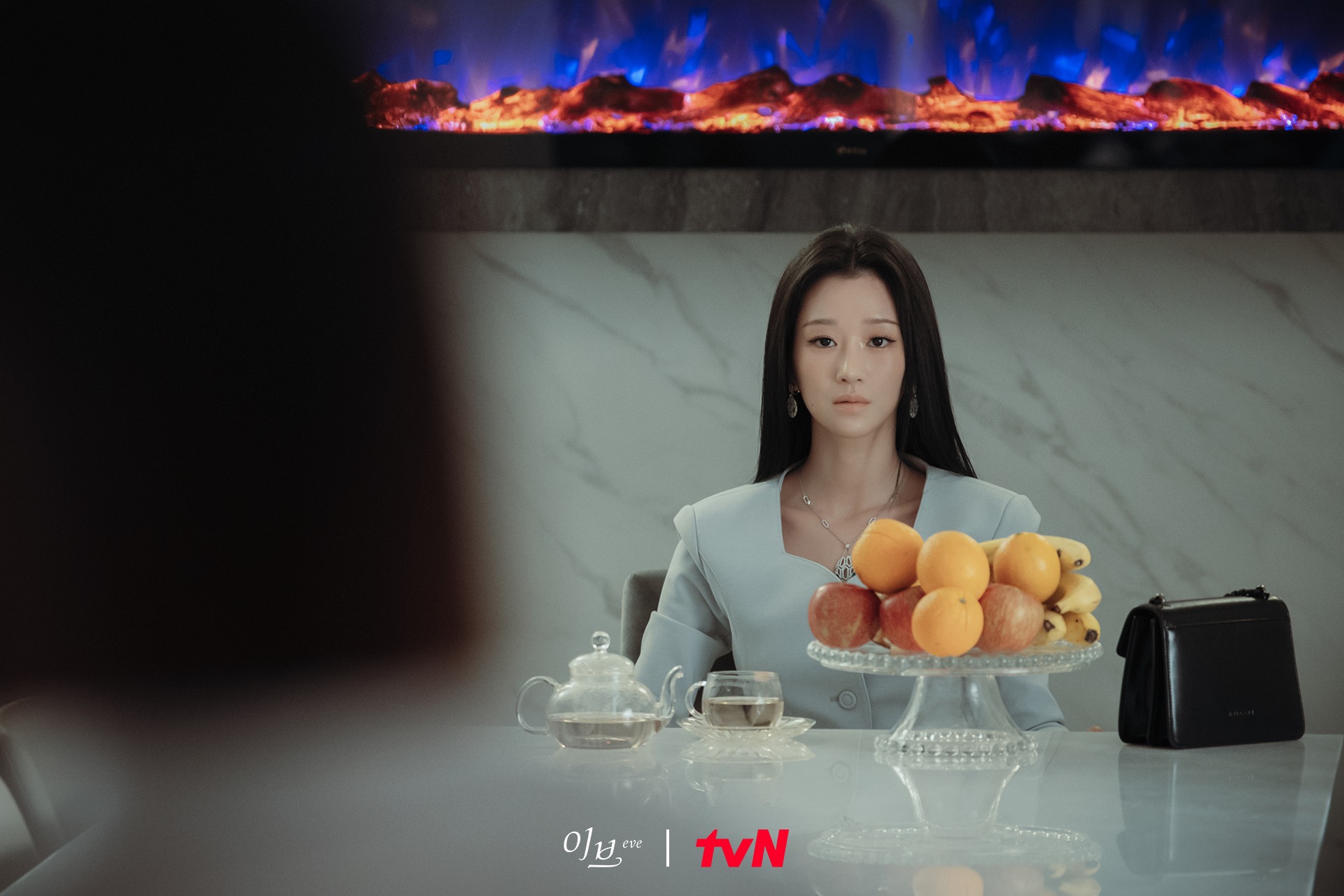 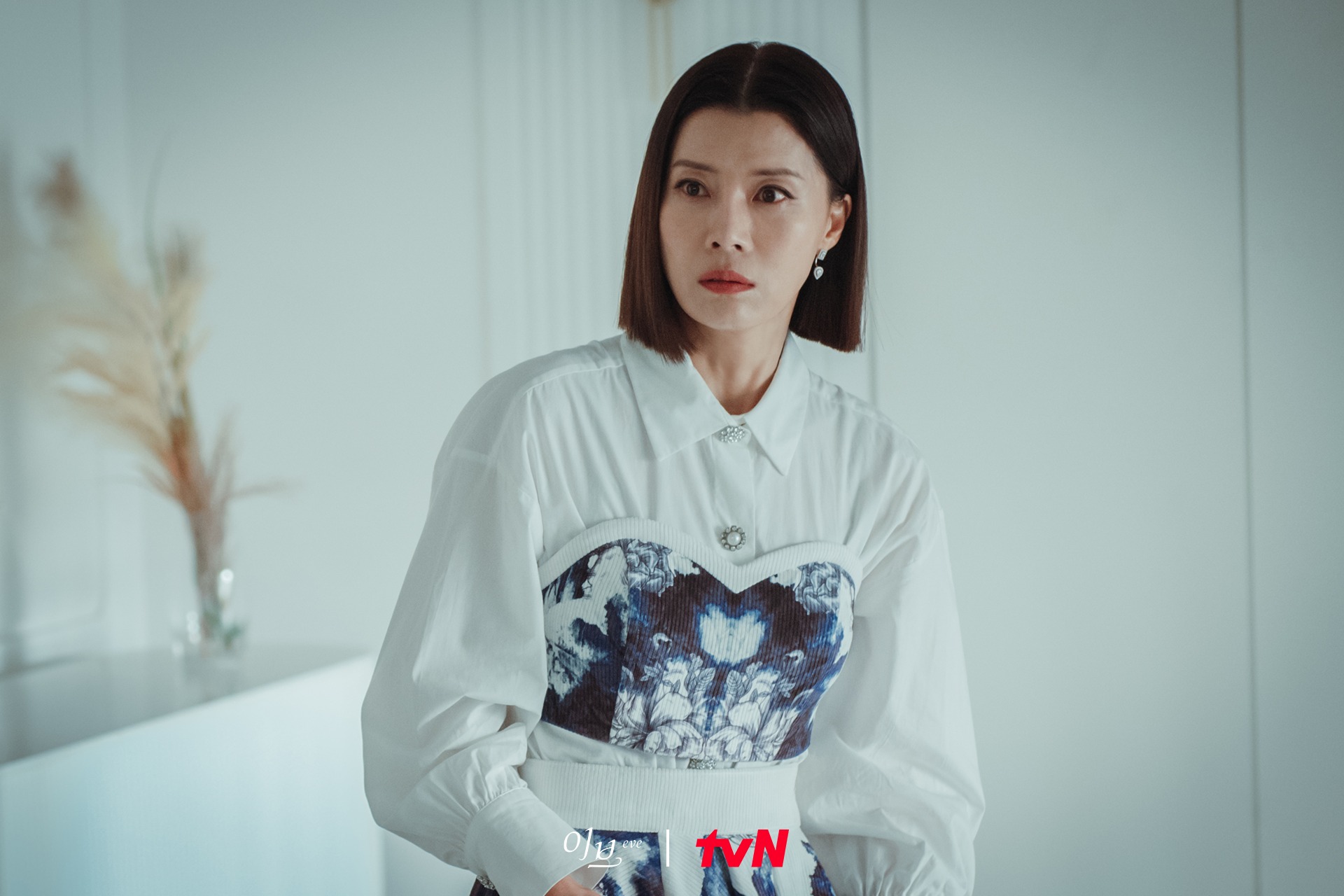 The production team of “Eve” stated, “Lee Ral El is suffocating Kang Yoon Kyum, Han So Ra, Han Pan Ro, and Kim Jung Chul by exposing their true colors and misdeeds to the whole world. As a result, Han So Ra’s obsession and madness will go to the extremes, causing hearts to race. Please show lots of interest in ‘Eve’ that only has two more episodes to go.”

Catch up to the drama below: