Kim Go Eun will be meeting GOT7’s Jinyoung’s dad for the first time after his proposal on “Yumi’s Cells 2“!

At the end of the previous episode of “Yumi’s Cells 2,” Yoo Babi (Jinyoung) and Yumi (Kim Go Eun) had an emotional confrontation in which they opened up about their feelings and insecurities over their relationship after getting back together. The episode ended on something of a cliffhanger, with Babi unexpectedly asking Yumi to marry him after a heart-stopping kiss.

In newly released stills from the drama’s upcoming episode, Babi takes Yumi to his family’s restaurant for the very first time as they prepare for a new future together. Yumi is adorably nervous as she gets ready to meet Babi’s dad, who may soon end up being her future father-in-law, and she clings tightly to Babi on their way into the restaurant. 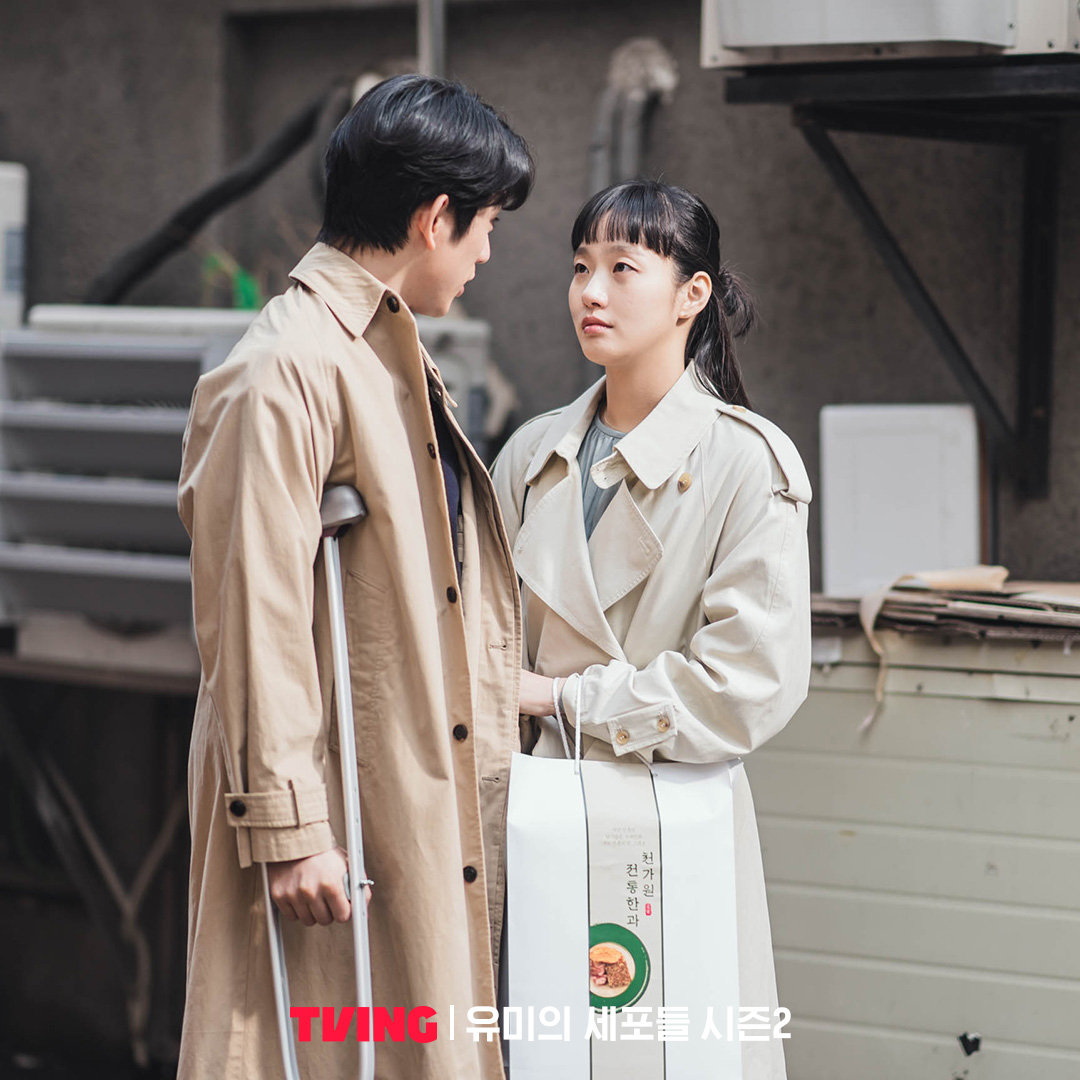 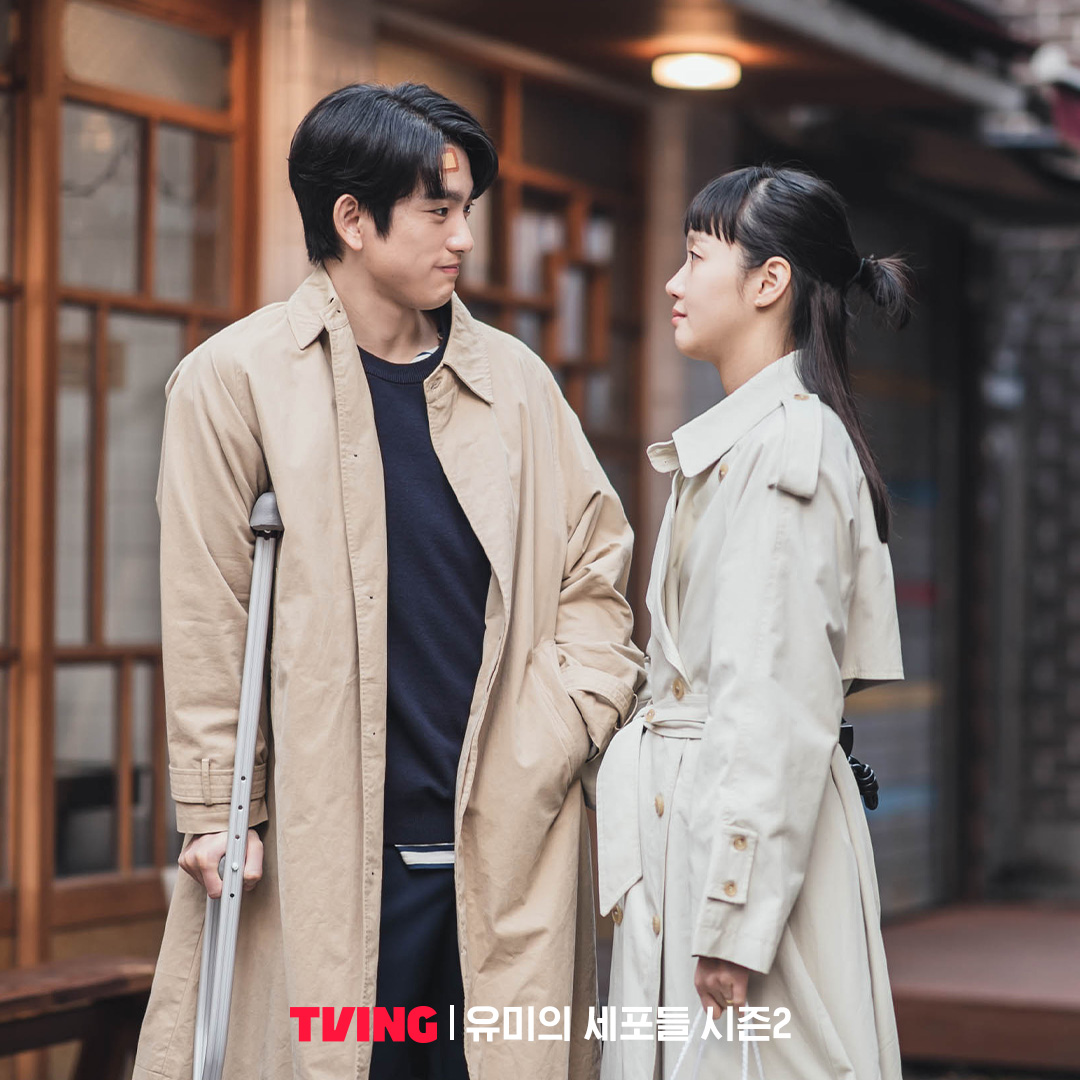 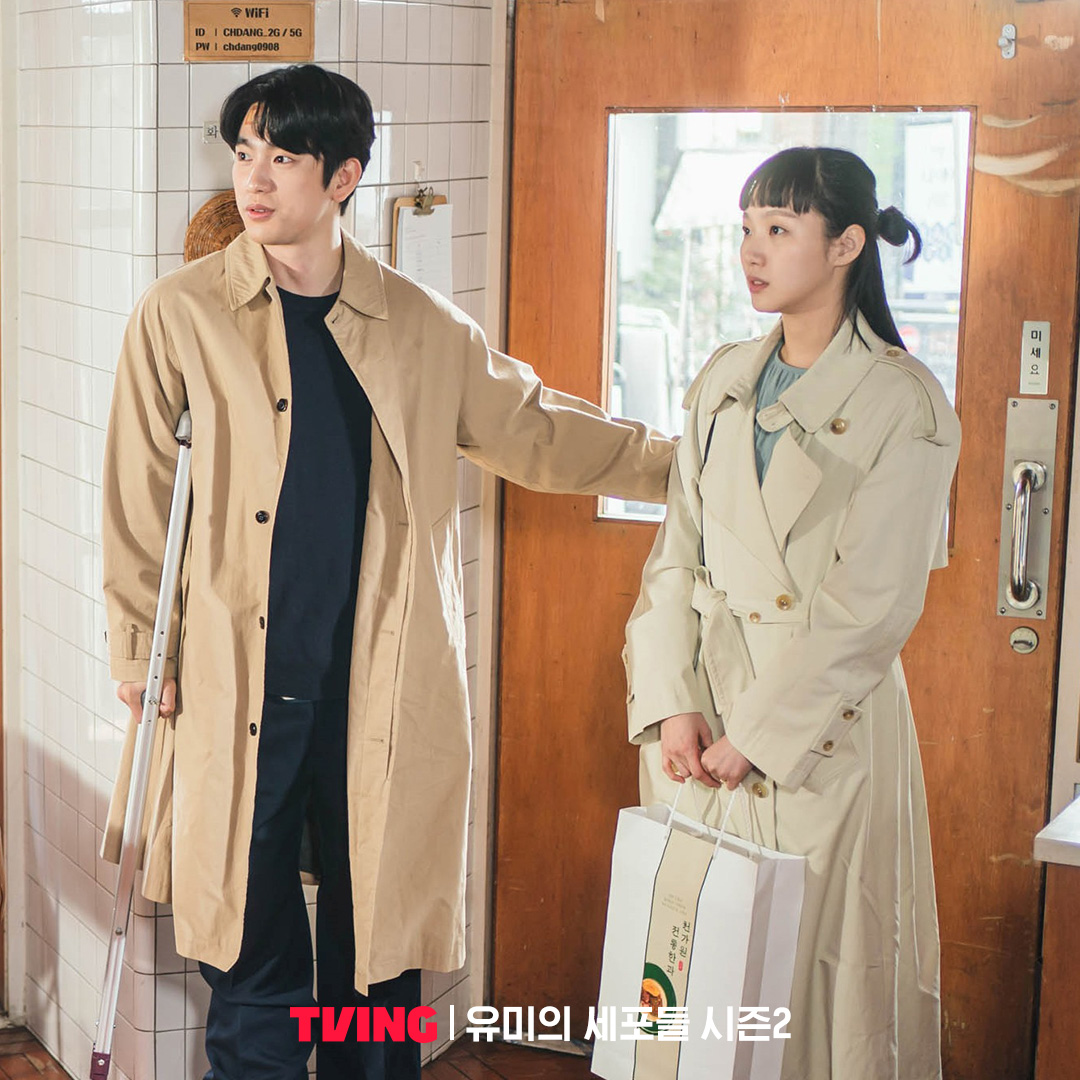 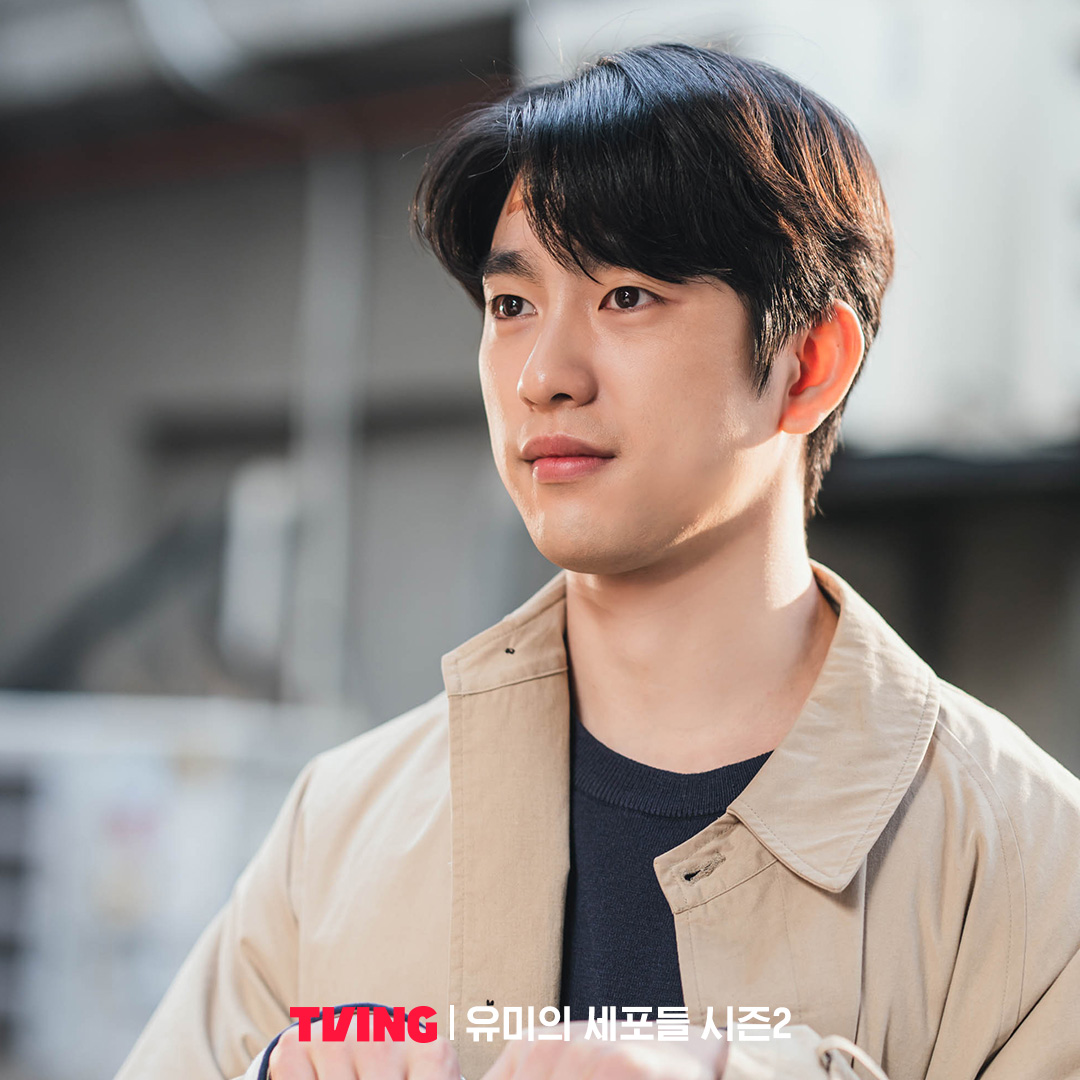 To find out whether Yumi succeeds in winning over Babi’s father—and whether the couple will end up walking down the aisle—tune in to the final two episodes of “Yumi’s Cells 2” on July 22 at 4 p.m. KST!

In the meantime, catch up on all of this season’s previous episodes with subtitles below: