Seohyun and Na In Woo will have to face another crisis in the upcoming episode of “Jinxed at Forest”!

Previously on “Jinxed at First,” Sun Min Joon (Ki Do Hoon) held an emergency press conference regarding the “female shamans.” Seul Bi and her mother and Mi Soo (Yoon Ji Hye) stepped up to clarify the accusations, and even the people of the Seodong Market stepped up to defend Seul Bi.

However, the people of Seodong Market will drastically change in the next episode. In the newly released stills, Seul Bi and Gong Soo Kwang are trying to distribute invitations to them, but they regard the couple coldly. Their warmth and friendliness are all gone, and they remain more distant than ever.

The production team hinted that their views of Seul Bi will suddenly change in the upcoming episode, piquing curiosity about what happened. The producers teased, “Please pay attention to the rumor about Seul Bi and what kind of disasters it will bring.” 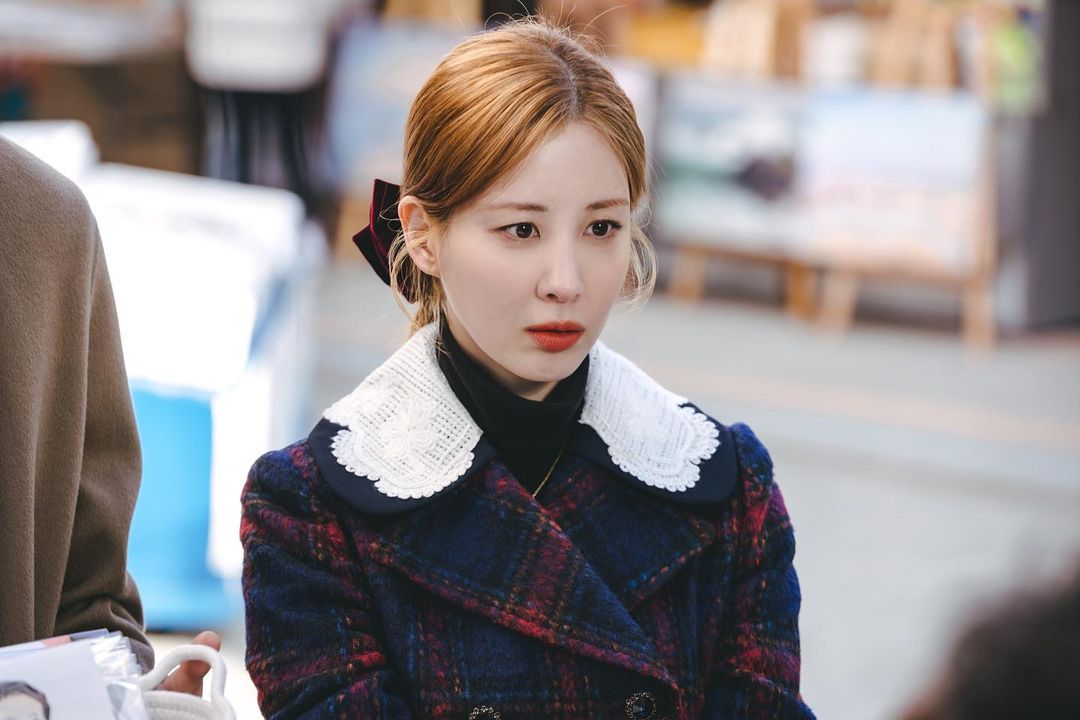 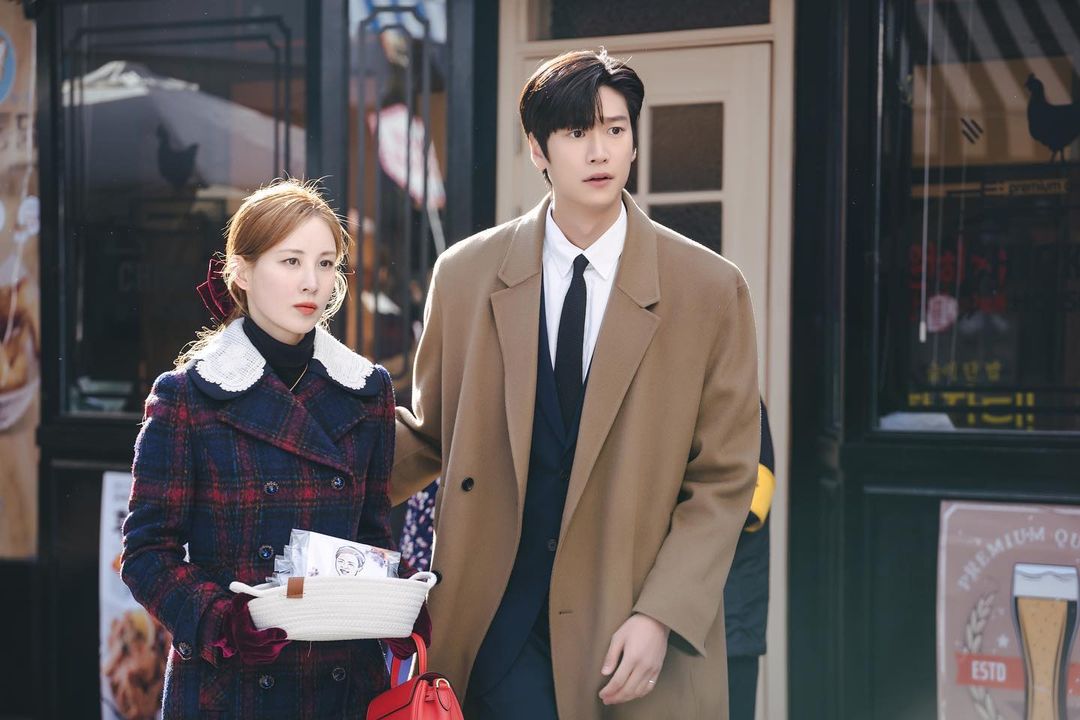 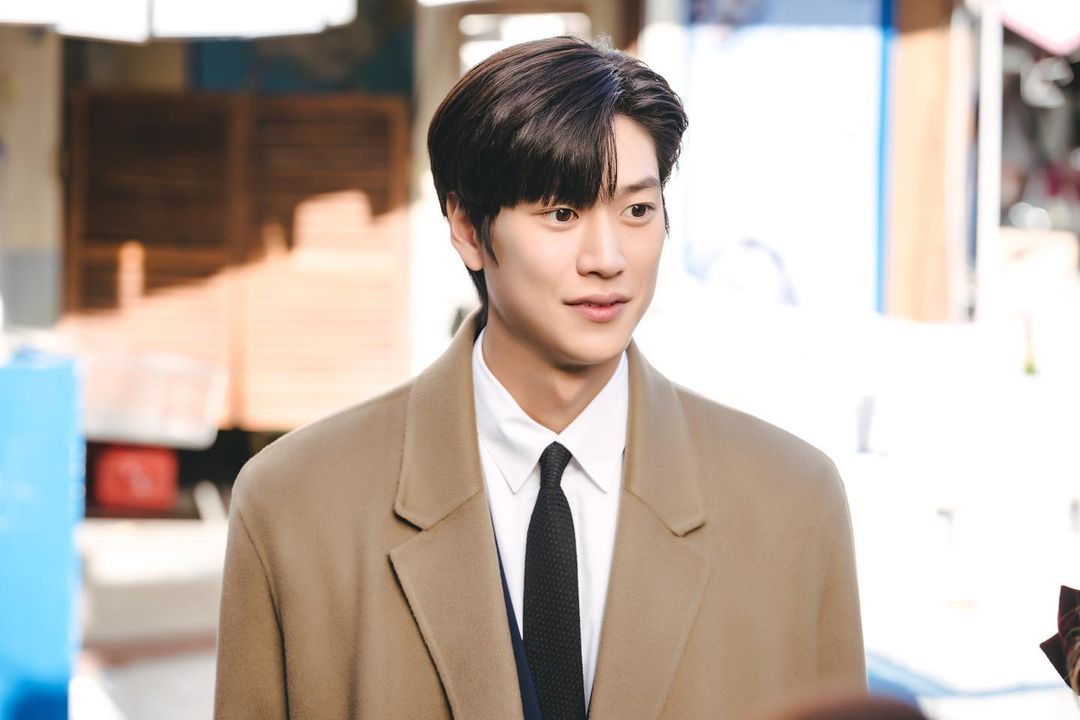 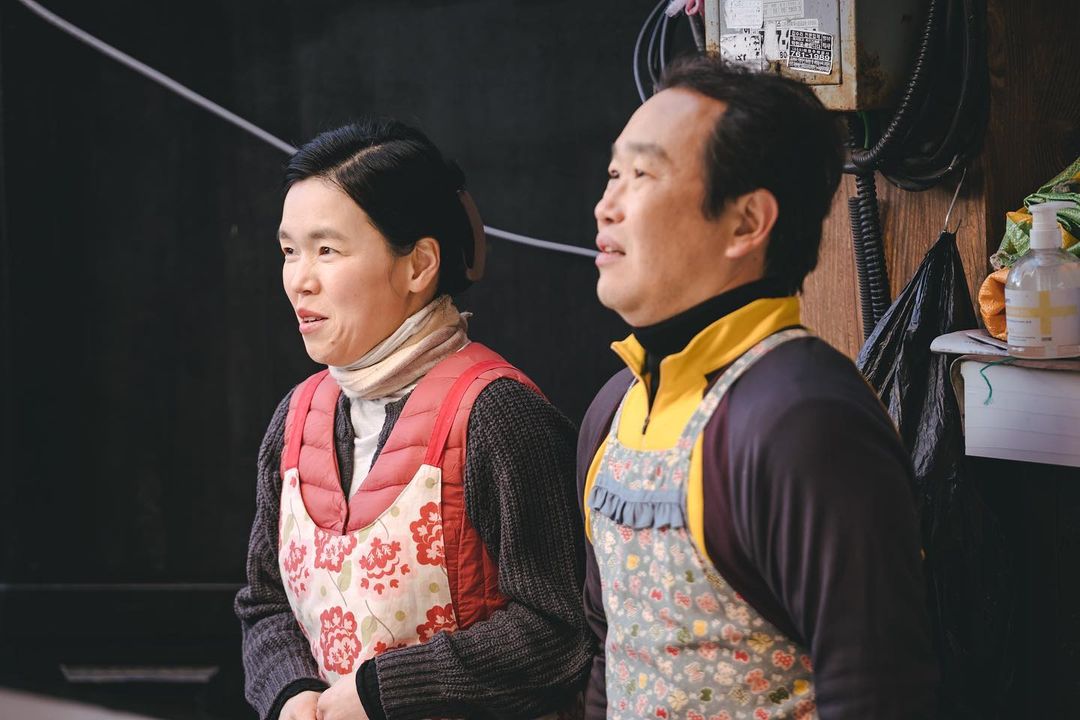 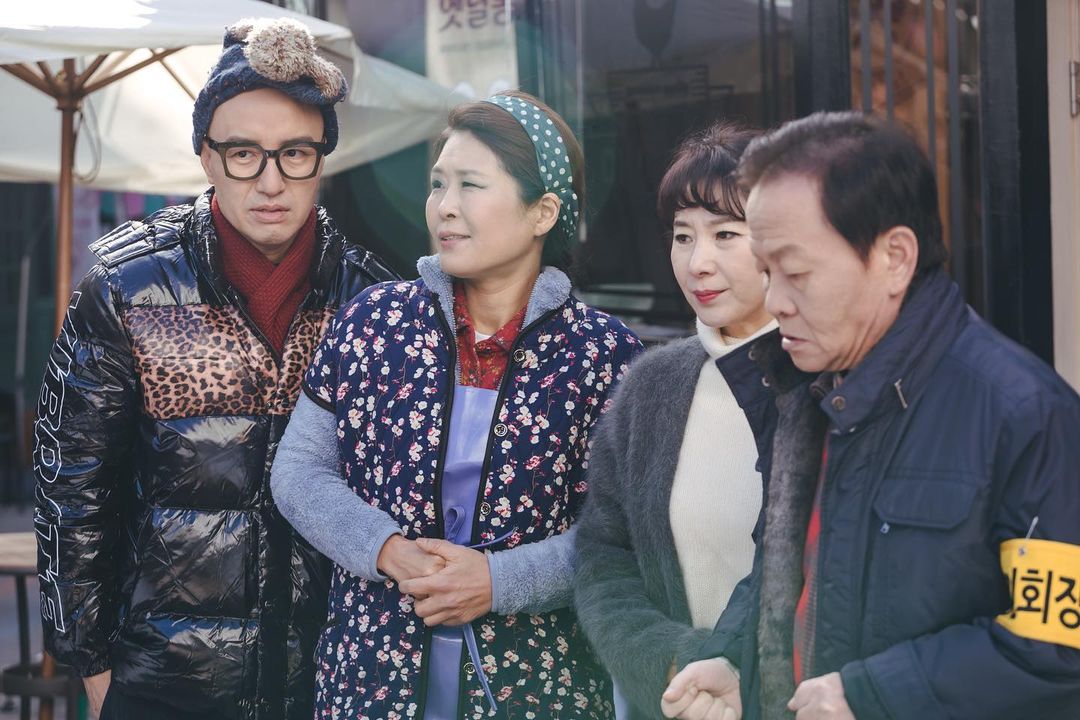 Watch “Jinxed at First” with English subtitles below!