Lee Jae Wook has made an impressive impact in “Alchemy of Souls”!

In last week’s episode of “Alchemy of Souls,” Jang Wook (Lee Jae Wook) and Mu Deok (Jung So Min) were able to confirm their feelings for one another and start their romance. Despite the excitement of that, the episode still ended on an intense note with a meeting between Jang Wook and his father Jang Gang (Joo Sang Wook), proving that this drama continues to be full of surprises.

Throughout all his ups and downs, Jang Wook has shown consistent growth and has captured viewers’ hearts in the process. Here are three keywords that best describe Jang Wook’s many charms!

1. Jang Wook’s battle of loneliness and his pitiful beauty

As soon as he is born as the son of Jang Gang, Jang Wook’s gate of energy is blocked and he is unable to receive recognition from anyone. Once he meets Mu Deok, she helps him risk his life to open the gates but is thrown into a deeper pit of loneliness when he’s banned from entering Songrim.

Eventually, Jang Wook also learns from Park Jin (Yoo Joon Sang) that Jang Gang is not his father, leaving viewers to shed tears with the character. As he fights against the destiny he was born into, Jang Wook has touched viewers with his determination and he will only continue to mature as the story moves forward.

2. Jang Wook’s cunning side that is impossible to hate

Even in a crisis, Jang Wook doesn’t lose his smile. Along with Mu Deok, he skillfully finds his way out of problems, thus giving rise to the cunning character of Jang Wook. His skills were especially apparent when he avoided Jin Moo (Jo Jae Yoon) at the government office Cheonbugwan to instead receive punishment at Songrim. He also made viewers laugh when he hilariously observed the love triangle between Park Jin, Kim Do Joo (Oh Na Ra) and Teacher Lee (Im Chul Soo), adding personality and fun to the drama’s overall atmosphere.

3. Jang Wook’s surprising courage in the face of love

In a short period of time, Jang Wook has showcased his determination and willpower, especially in terms of improving his swordsmanship. With each episode, his sword skills have been growing more captivating, allowing the audience to immerse perfectly into his action scenes.

On the other hand, as he develops his romance with Mu Deok, Jang Wook is bold and confident. He does not get tired of Mu Deok playing hard to get and courageously goes in for a sweet kiss that even makes viewers swoon. Being both athletically and romantically skilled, Jang Wook has more than one surprising charm up his sleeve. 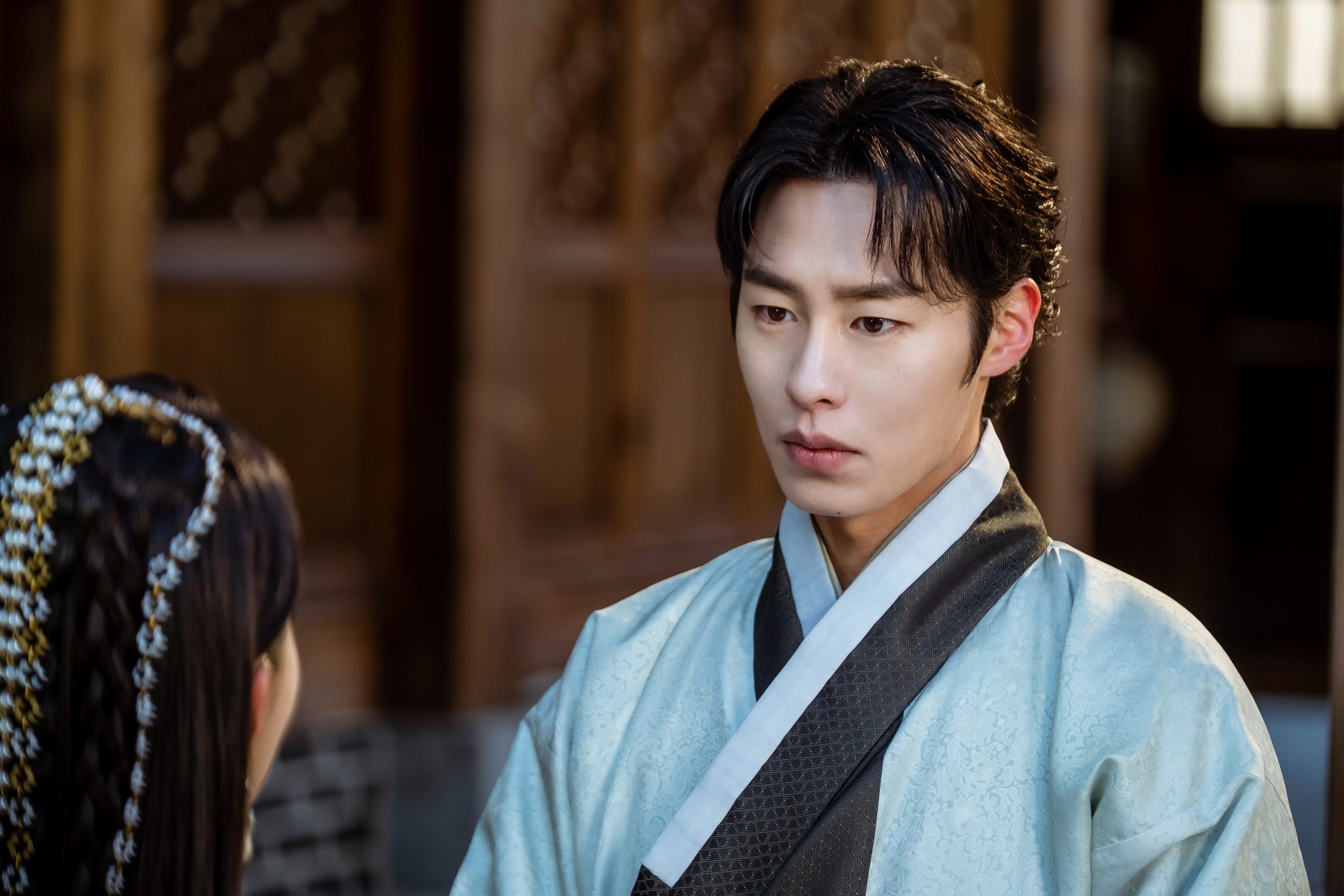 In order to enhance the perfection of the drama’s second half, “Alchemy of Souls” has decided to take a one-week hiatus from August 13 to 14. Episode 17 will air on August 20 at 9:10 p.m. KST.

In the meantime, watch Lee Jae Wook in “Search: WWW” below!

Lee Jae Wook
Alchemy of Souls
How does this article make you feel?