Lee Jae Wook, Jung So Min, Minhyun, And Shin Seung Ho Are Shocked By An Unexpected Turn Of Events In “Alchemy Of Souls”

Danger lies ahead on the next episode of tvN’s “Alchemy of Souls”!

On the previous episode of “Alchemy of Souls,” the king suggested that they test the power of the ice stone by killing Mu Deok (Jung So Min) and then trying to bring her back to life. However, as Mu Deok began to lose consciousness, Jin Bu Yeon’s consciousness reawakened within her, and she shocked Jin Ho Kyung (Park Eun Hye) by suddenly calling her “Mother.”

In yet another photo, Seo Youl’s and So Yi (Seo Hye Won)’s jaws drop as they find themselves in danger after running into the soul shifter Kang Gaek Joo. 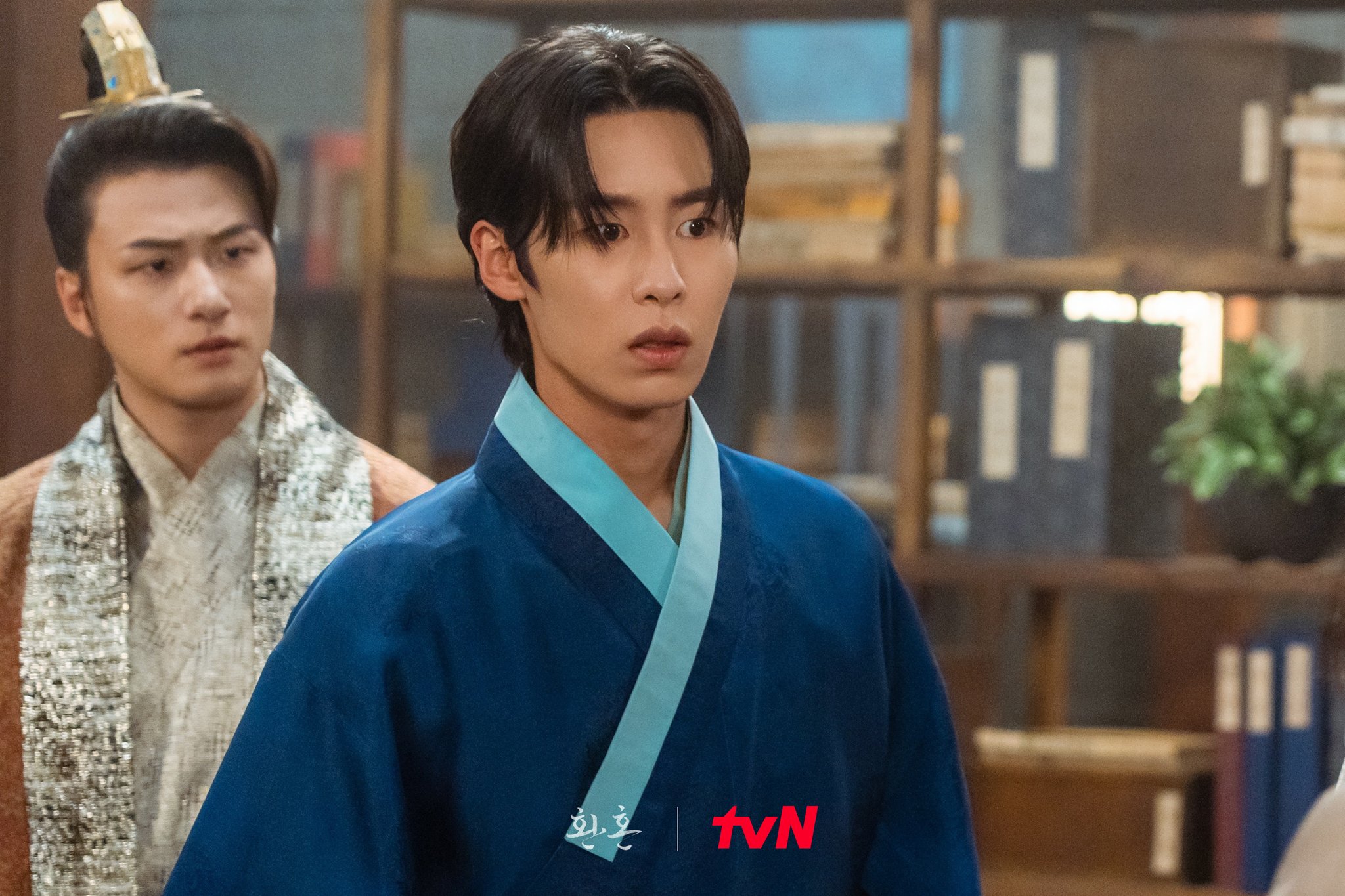 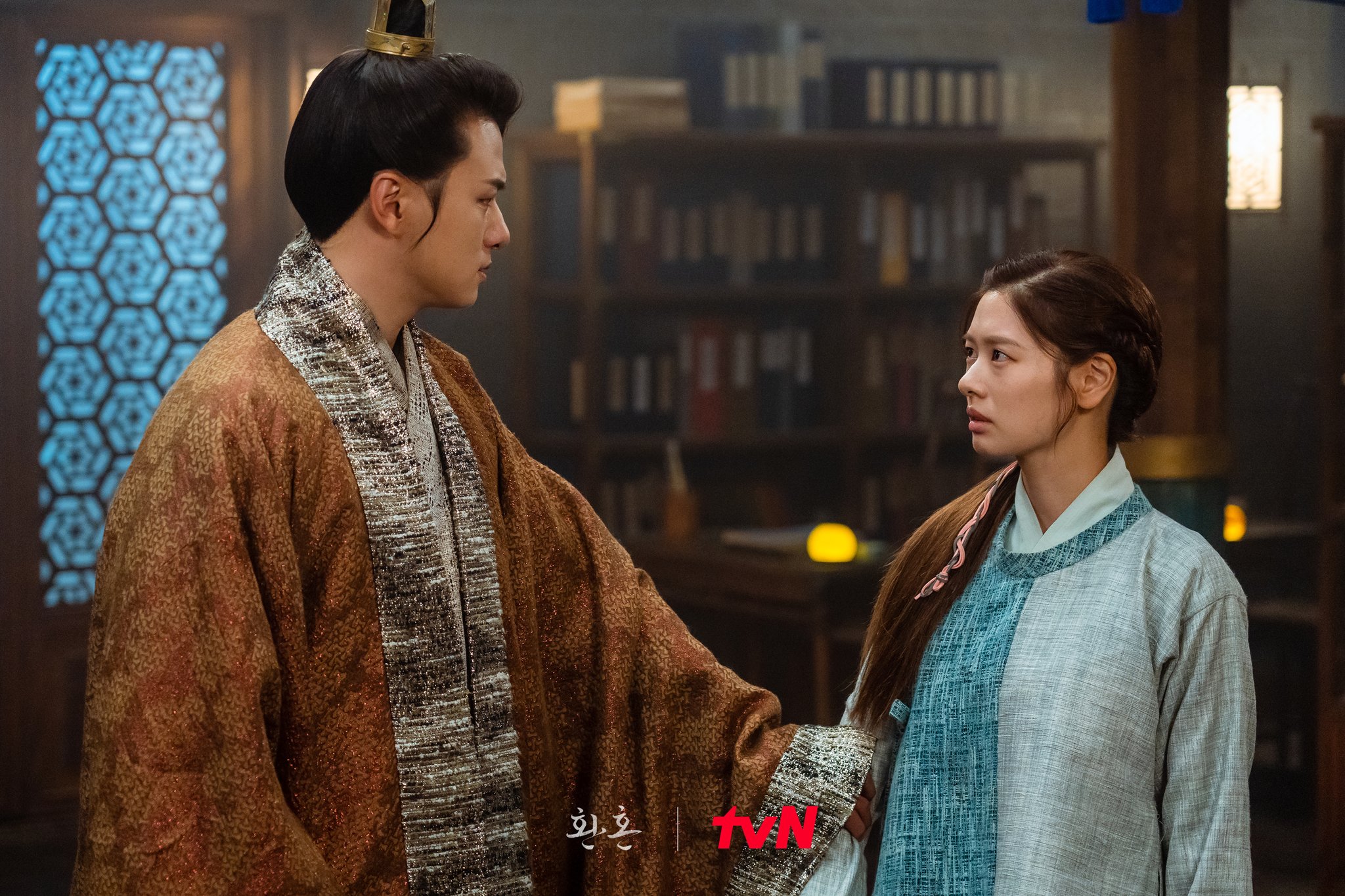 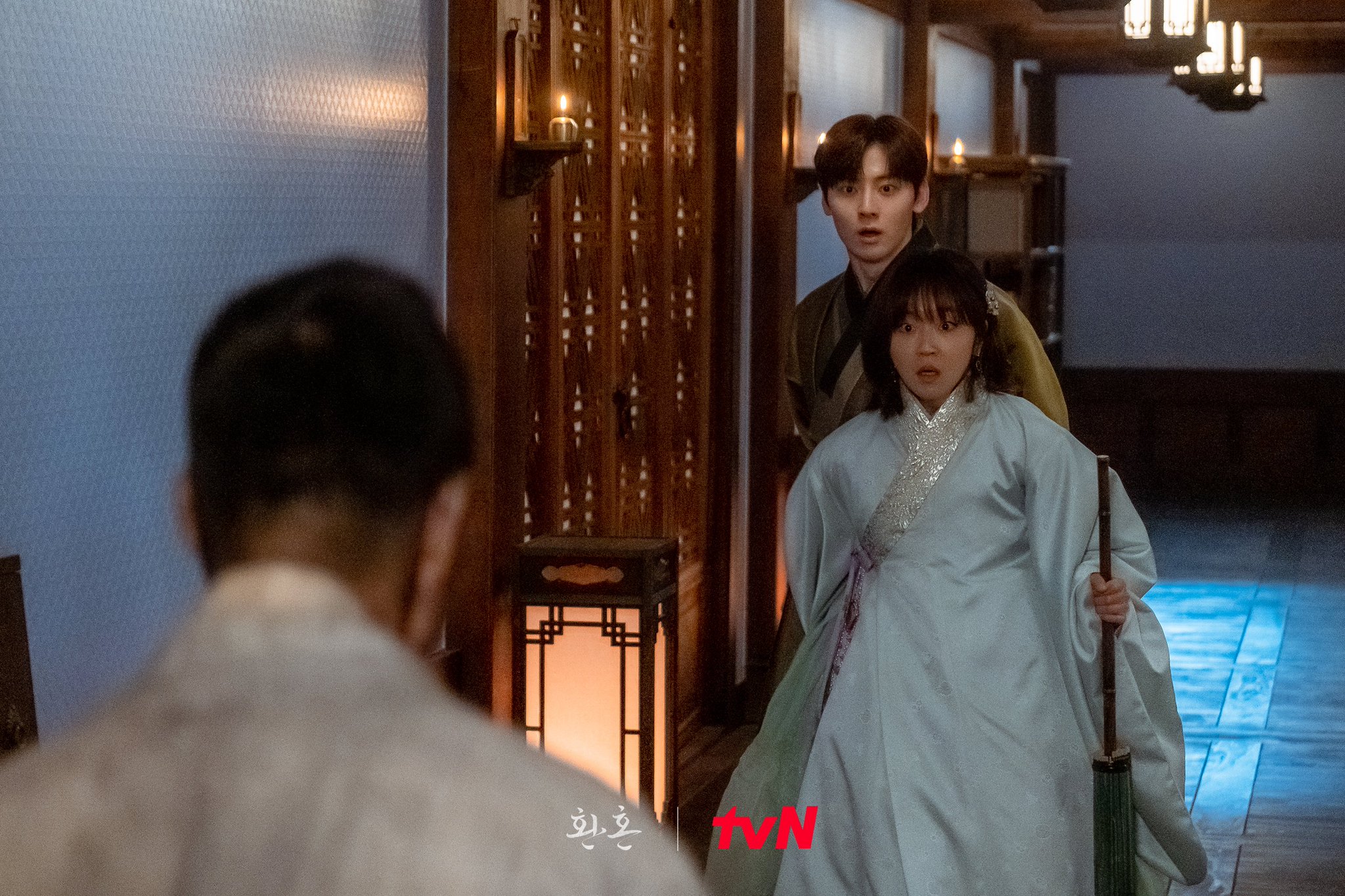 The producers of “Alchemy of Souls” teased, “Together with the power of the ice stone, Jang Wook, Mu Deok, Seo Youl, and the crown prince Go Won will end up trapped inside Jeongjingak.”

They went on, “In Episode 18, there will be an unexpected twist that will turn the entire story upside down, and you won’t be able to tear your eyes away from the plot for a single moment. Please look forward to it.”

To find out what dangers lie in wait for our heroes—and whether they will be able to escape unscathed—tune in to the next episode of “Alchemy of Souls” on August 21 at 9:10 p.m. KST!

In the meantime, watch Minhyun in his previous drama “Live On” with subtitles below: