Titled “Shuroop,” which is a historical term for “umbrella,” the drama follows the conflict that ensues within the palace while trying to educate the troublemaker princes, who cause nothing but headaches for the royal family, and make them into proper crown princes. While focusing on the special palace education system of the top one percent of the Joseon Dynasty, “Shuroop” will also draw out a touching and relatable story highlighting the passion of mothers. 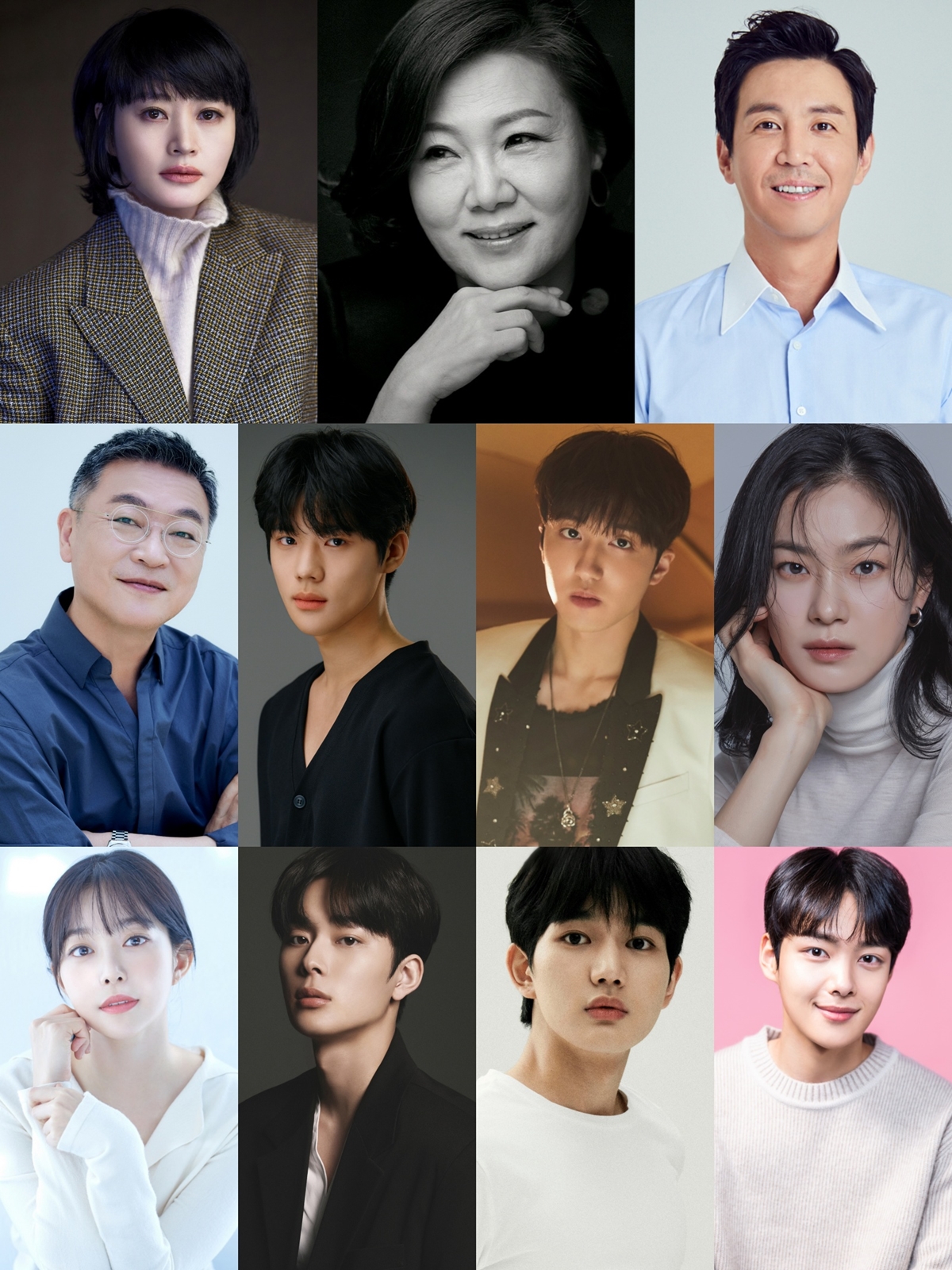 Kim Hye Soo is set to star as queen Im Hwa Ryung, the mother of the troublemaker princes and the wife of a great king. Looking after her troublesome sons all these years has caused Im Hwa Ryung to lose her dignity and she is merely known for being quick on her feet. Every day of her life is full of trials, but she withstands it all for the sake of her children.

Queen dowager and Im Hwa Ryung’s mother-in-law will be portrayed by Kim Hae Sook. She’s a living legend among the concubines and female officials of the palace for helping her child born out of wedlock become a great king. While she is overflowing with immense love for her son, she does not spare even half of that for her grandchildren.

Choi Won Young will play the role of king Lee Ho, Im Hwa Ryung’s husband and the queen dowager’s beloved son. Lee Ho becomes king when the country heads into an excellent era and he has great love for his people. Although he is insecure about becoming king as the son of a concubine, Lee Ho works that much harder to be a great king.

During the reading, Kim Hye Soo displayed incredible immersion into her role as she showcased her elegance as queen, as well as her chaotic motherly instincts while trying to control her sons. She also previewed the tension between her and Kim Hae Sook as two fiery and passionate mothers in the palace. The dignified aura surrounding Kim Hye Soo and Choi Won Young as king and queen was also evident.

While showing off their individual charms, the princes piqued curiosity with their fierce battle of pride. Kim Eui Sung added tension to the atmosphere with his strategy to threaten the throne. Ok Ja Yeon and Kim Ga Eun play Hwa Ryung’s fellow concubines who kick off a tense and competitive palace education battle.

Producers of “Shuroop” shared, “Even though it was the first time getting in sync, we saw teamwork that felt like we had worked together for a long time. Until the day we greet viewers, we will do our absolute best to prepare a project that makes you feel both the dignity of veterans and the ambition of youth, as actors from various generations have gathered.”

“Shuroop” is set to premiere this October.

While you wait, watch Choi Won Young in “Moonshine” below!