Ex-lovers Choi Daniel and Nam Bora will meet up again in the next episode of SBS’s “Today’s Webtoon”!

Previously, deputy editor Seok Ji Hyung (Choi Daniel) was recruited by Neon Webtoon’s rival platform Youngtoon. They offered him twice his salary and even gave him stock options. Seok Ji Hyung was in a dilemma because of his unfinished work and long-time co-workers. He especially couldn’t help but be concerned about the rookies On Ma Eum and Goo Joon Young (Nam Yoon Su).

However, Jang Hye Mi, his ex-girlfriend and vice editor-in-chief of Youngtoon, tried to convince him. In the middle of her persuasion, she mentioned, “You should step away from the shadows of editor Jang Man Chul (Park Ho San).” The scene moved onto a flashback of a funeral that both Seok Ji Hyung and Jang Man Chul attended, piquing curiosity about what happened that day.

The newly released stills depict Seok Ji Hyung meeting with Jang Hye Mi to tell her his final decision. The production team commented, “Seok Ji Hyung, who was recruited with excellent conditions, will finally make a choice. In the process, he’ll be simultaneously swayed by On Ma Eum, who wants to protect her best mentor, and former lover Jang Hye Mi, who wants him to step out of [Jang Man Chul’s] shadow.” They also added that the shocking past narrative of “the memory” that Seok Ji Hyung couldn’t escape will be revealed. 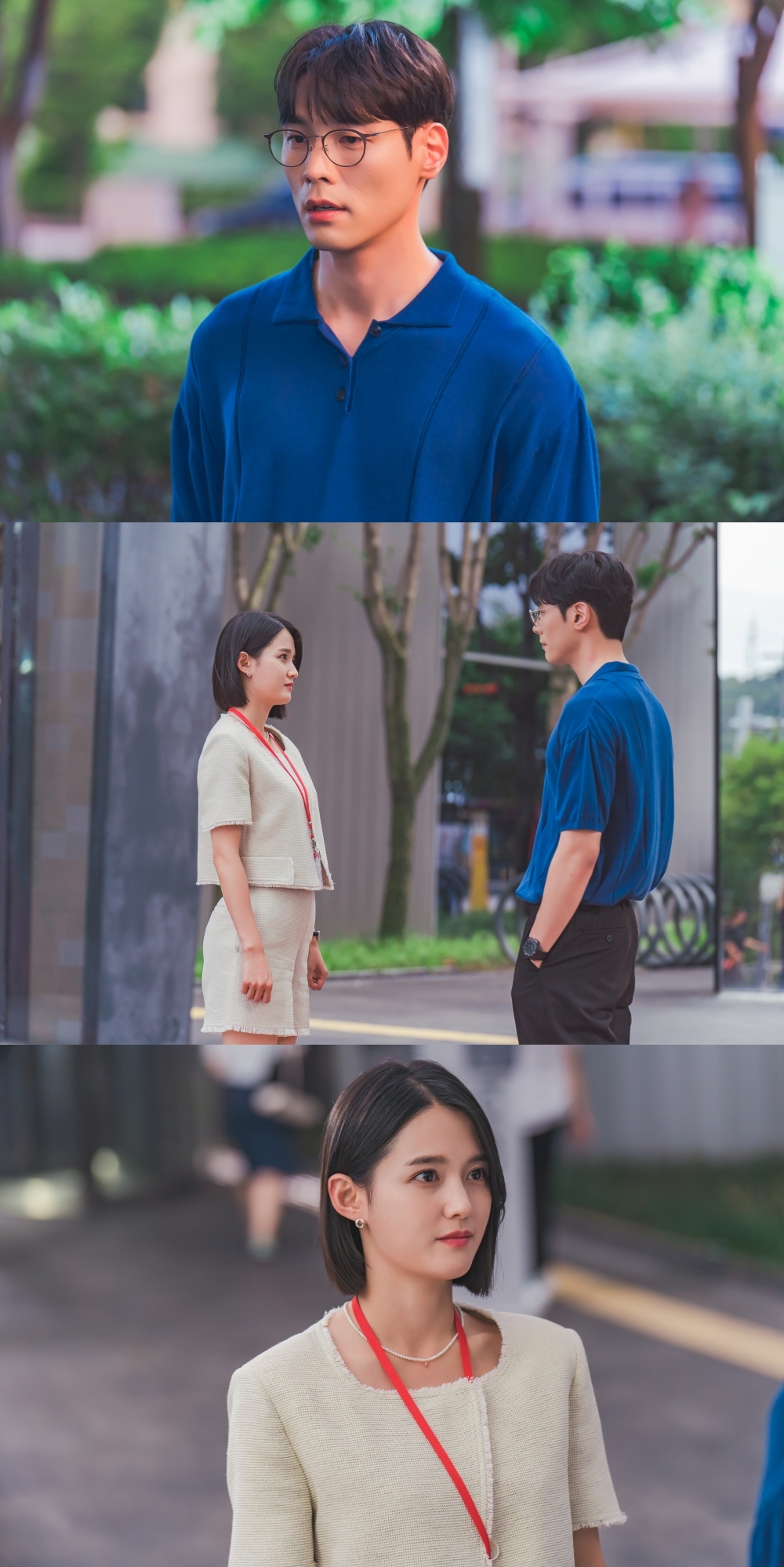 To find out if Seok Ji Hyung will stick with Neon or join Youngtoon, check out episode 10 that airs on August 27 at 10 p.m. KST.

Choi Daniel
Nam Bora
Today's Webtoon
How does this article make you feel?