Girls’ Generation delighted fans this year by making their long-awaited comeback in celebration of their 15th anniversary, but the members have also continued developing their individual careers in various fields. The four main actresses of the group—Yuri, Sooyoung, YoonA, and Seohyun— have been bringing joy to K-drama fans with back-to-back projects of diverse genres. Following last year’s article on K-dramas starring Girls’ Generation members, we have collected eight more dramas (recent ones but also some throwbacks!) starring the four that you should also add to your watch list.

Check them out below 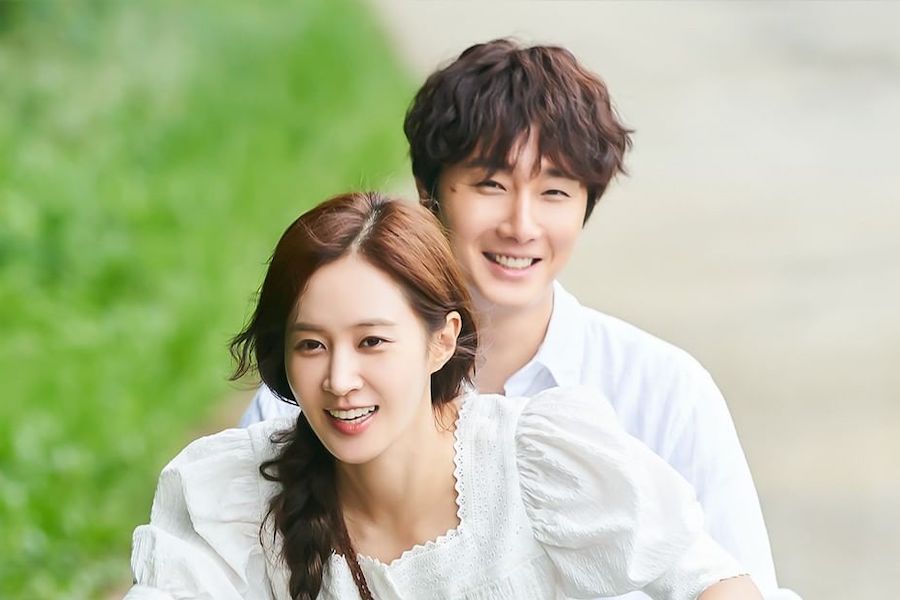 “Good Job” is Yuri’s most recent drama and also features her reunion with “Bossam: Steal the Fate” co-star Jung Il Woo. The mystery romance drama follows the joint investigation of a chaebol who leads a second life as a detective and a woman with super vision. Yuri plays Don Se Ra, a cheerful woman who was born with super vision and grew up in an orphanage. In order to hide her powers, Don Se Ra goes around wearing a thick pair of glasses to secretly use her ability. While taking on numerous odd jobs in order to help the people around her, she meets Eun Sun Woo (Jung Il Woo), a chaebol who also runs a detective agency and is completely different in his two lives. 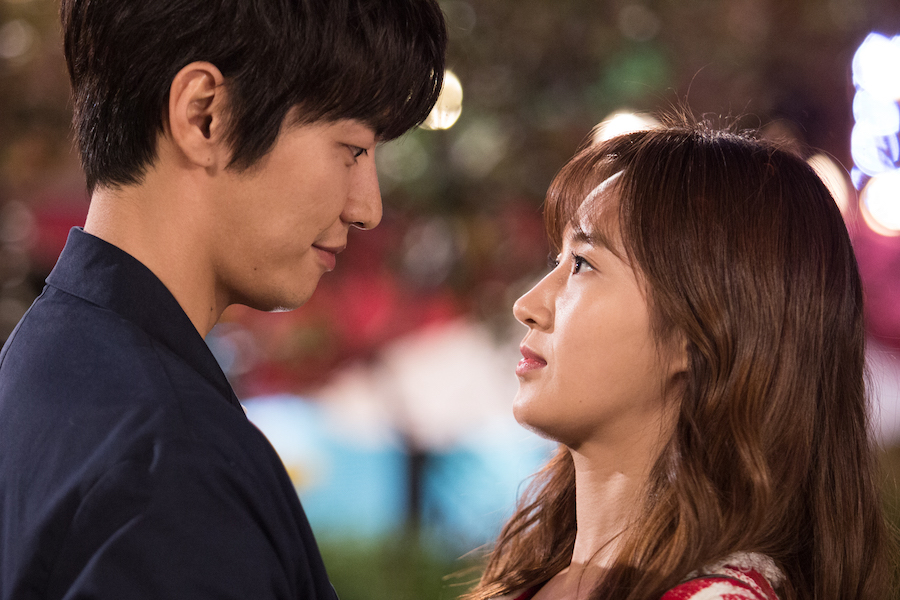 A drama from much earlier in Yuri’s acting career, “Gogh, The Starry Night” is an office rom-com about Go Ho (Yuri) and five men who appear in her life. Kang Tae Ho (Kim Young Kwang) is her superior who appears to be cold but is actually quite caring, while Hwang Ji Hoon (Lee Ji Hoon) is her ex-boyfriend who joins her company and becomes her boss. Also at the PR agency are the flirty younger guy Oh Jung Min (Shin Jae Ha), the sweet director Choi Chang Sub (Choi Duk Moon), and the annoying but kind Park Jin Woo (Kim Ji Hoon). The drama explores Go Ho’s ups and downs through her work life and her path of finding true love.

Watch “Gogh, The Starry Night” below: 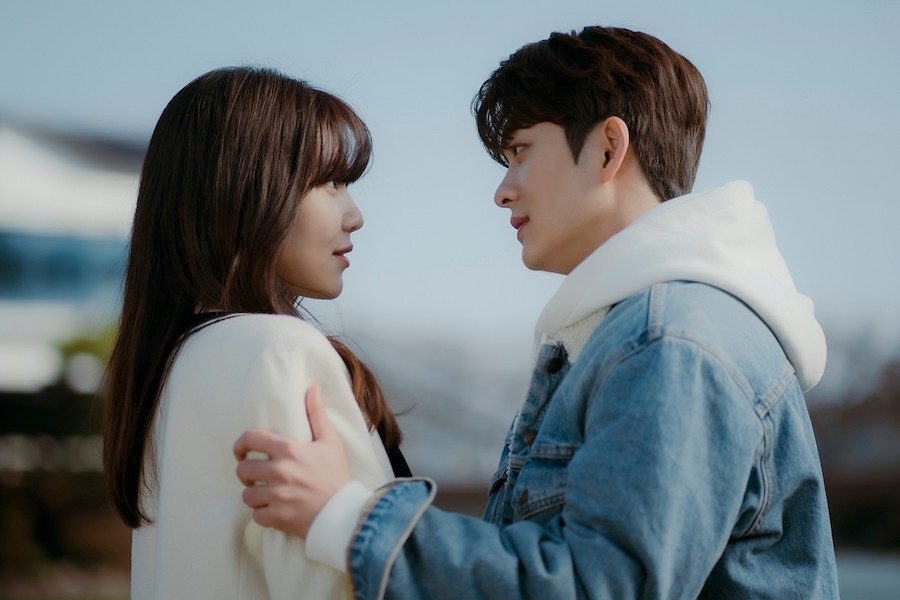 “Run On” tells the story of four individuals who start to connect with one another in their own languages after having lived in different worlds and at different paces. It features Im Siwan as Ki Sun Kyum, a former track and field athlete, and Shin Se Kyung as adventurous foreign film translator. Sooyoung plays Seo Dan Ah, an ambitious sports agency CEO who makes every effort to keep her life perfect and protect what belongs to her. Seo Dan Ah’s life is shaken up when she meets the young and bold art student Lee Young Hwa (Kang Tae Oh), the unexpected catalyst who pokes at her free-spirited nature and blows a breath of fresh air into her otherwise dull and mundane life. 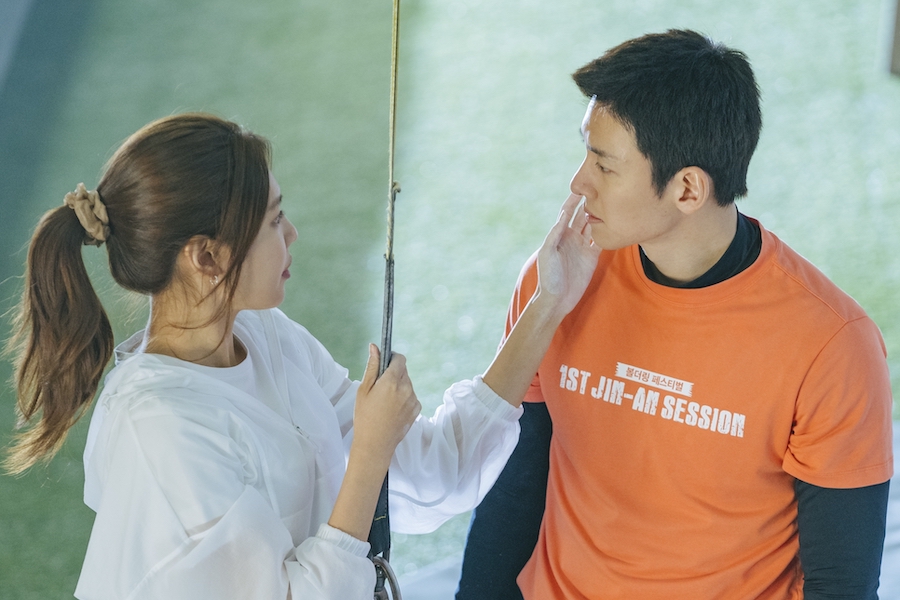 “If You Wish Upon Me” is drama inspired by an actual organization in the Netherlands that fulfills the wishes of terminal cancer patients. Ji Chang Wook stars as Yoon Gyeo Re, a man who has been pushed to his limits by a difficult life full of struggles. However, when Yoon Gyeo Re winds up having to volunteer at a hospice, he finds his life changing in unexpected ways while helping to make the patients’ wishes come true. Sooyoung plays Seo Yeon Joo, a tough and cheerful nurse at the hospice who loves to work out. Although the two are not very fond of each other at first, they find themselves gradually falling for each other.

Watch “If You Wish Upon Me” below: 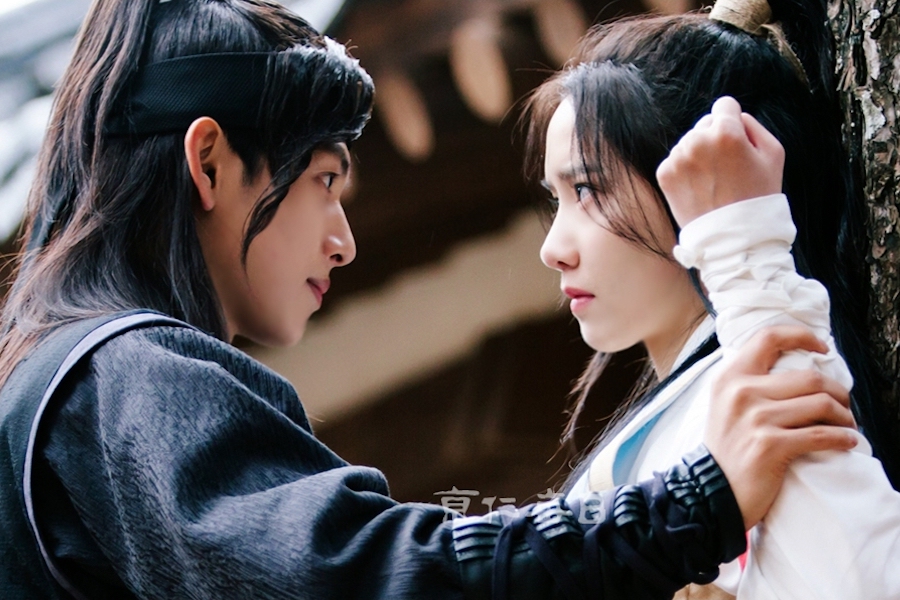 Based on a novel, “The King Loves” is a historical romance drama about two friends, Crown Prince Wang Won (Im Siwan) and his bodyguard Wang Rin (Hong Jong Hyun), whose lives change forever when they both fall for the same woman Eun San (YoonA). Eun San is the daughter of the wealthiest man in Goryeo, but at a young age, her identity becomes switched with a handmaiden. The passionate romance mixed in with the strong friendship makes this a drama with a really difficult love triangle to pick a side for!

Watch “The King Loves” below: 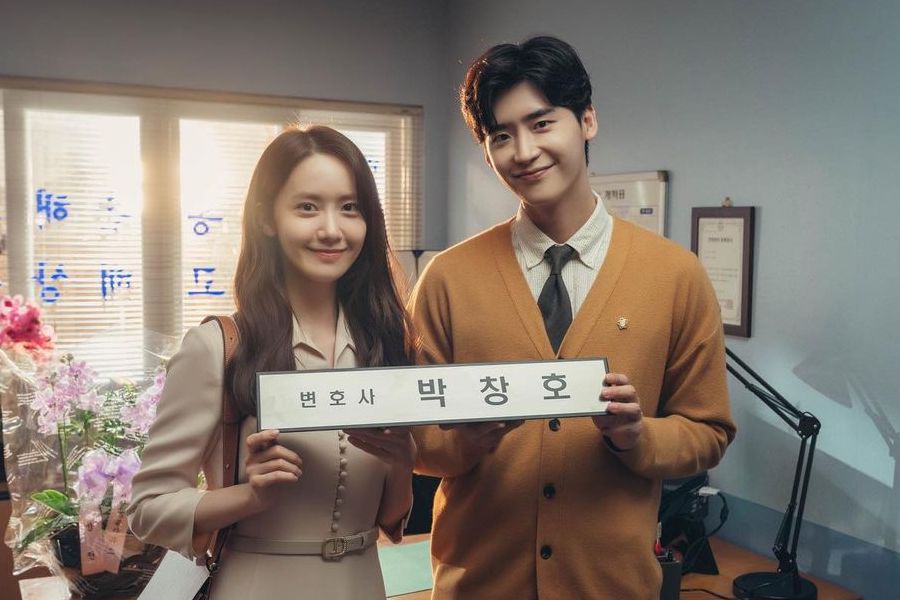 “Big Mouth” is a hard-boiled noir drama starring Lee Jong Suk as Park Chang Ho, a third-rate lawyer who winds up in charge of a murder case that turns him overnight into a genius con artist known as “Big Mouse.” YoonA plays Park Chang Ho’s wife Go Mi Ho. Determined to make Park Chang Ho into the man she wanted him to be, when she graduated college, she immediately made a plan to become a nurse while also making him into a respectable lawyer. However, later events do not turn out the way she had hoped. 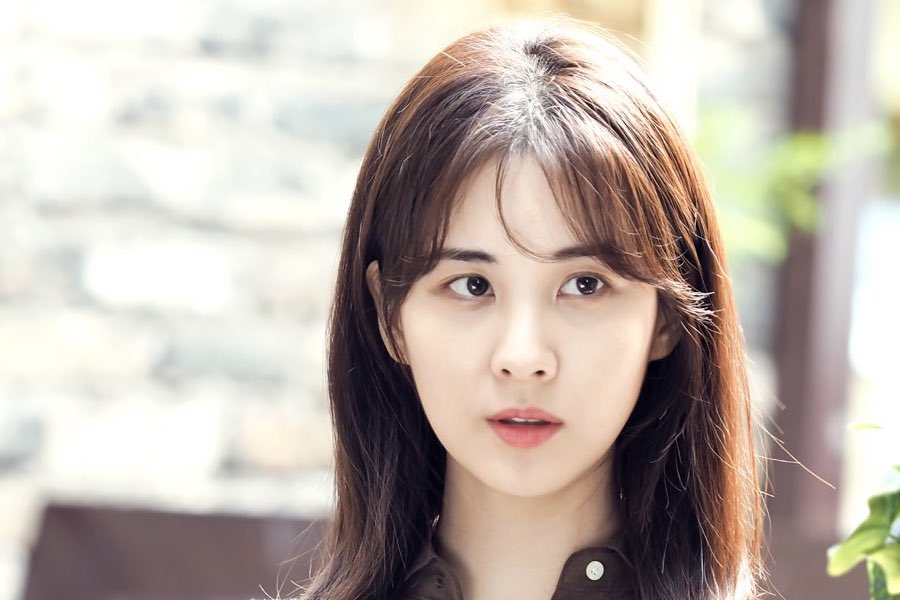 “Time” is a drama about a man who decides to spend the final days of his life helping a woman whose life he ruined. Cheon Soo Ho (Kim Jung Hyun) is a wealthy heir and businessman who doesn’t have long to live, and Seol Ji Hyun (Seohyun) is a bright and optimistic aspiring chef who is forced to become the breadwinner of her household at a young age. Despite her difficult circumstances, Seol Ji Hyun is a woman with strong survival power. 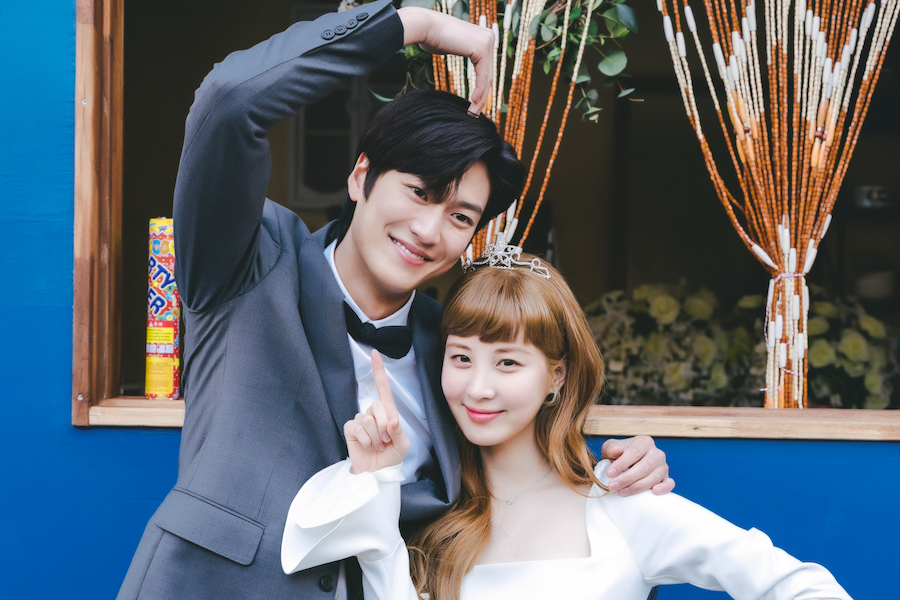 Based on a webtoon, “Jinxed at First” is a fantasy romance drama about what happens when a poor, unlucky man stumbles upon a goddess of fortune who jumps out into the unknown to undo a curse despite having been hidden away by a chaebol family. Na In Woo stars as the “jinxed” fish seller Gong Soo Kwang, while Seohyun plays Seul Bi who has the special power of being able to see a person’s future when she touches them.

Which of the dramas starring Girls’ Generation members did you enjoy, and which ones do you plan on checking out next? Let us know in the comments below!

Girls' Generation
Soompi Spotlight
Gogh the Starry Night
Seohyun
Sooyoung
YoonA
Yuri
The King Loves
Time
Run On
Jinxed at First
Big Mouth
If You Wish Upon Me
Good Job
How does this article make you feel?