The main cast of “Good Job” has shared their final farewells!

ENA’s “Good Job” is a mystery romance drama starring Jung Il Woo as Eun Sun Woo, a chaebol heir who leads a double life as a detective, and Yuri as Don Se Ra, a woman with superhuman vision. On September 29, the drama aired its series finale to a slight ratings increase.

Jung Il Woo started off by saying, “My memories with each and every actor and staff member who was with us from our script reading, to filming, to the finale, are still so vivid.” He then added that every person he met through “Good Job” and every moment he shared with them on set was special to him.

Jung Il Woo concluded, “I want to share a message of gratitude to viewers, who were with us until the end. Thanks to viewers, I was even happier and the love and attention you sent was a ‘good job’ that couldn’t have been better. I sincerely thank you.”

In her role as Don Se Ra, Yuri showcased a righteous heart that fights against injustices. She commented, “Through Se Ra, who perseveres through crises, I also gained a lot of strength. I hope this project and character are remembered this way by viewers too. Thank you to everyone who’s loved us until the end.” 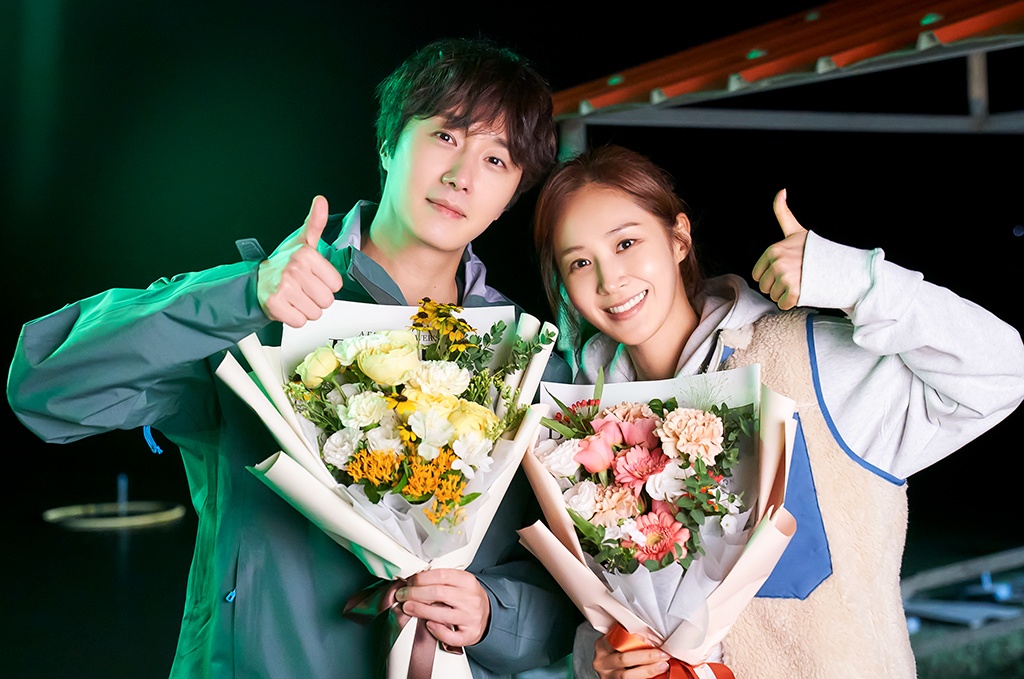 Eum Moon Suk played the comedic role of Yang Jin Mo and he shared, “It’s time to say goodbye to ‘Good Job,’ which I’ve grown incredibly fond of. Although [the filming period] wasn’t long, the director, writer, and staff members all worked so hard. I only feel regretful that it was 12 episodes. The actors’ chemistry was so good and this was a set where filming was so fun.”

He added, “I sincerely thank viewers for loving ‘Good Job’ and I will seek you out so that you can see another image of actor Eum Moon Suk in a variety of places.”

In “Good Job,” Song Sang Eun portrayed Don Se Ra’s closest friend Sa Na Hee, who eventually develops a passionate romance with Yang Jin Mo. The actress commented, “‘Good Job’ will remain as an unforgettable memory to me. Thanks to the actors and staff members I worked with, I was able to finish healthily until the end. I wholeheartedly thank the viewers who have been with us. ‘Good Job’ tomorrow too!” 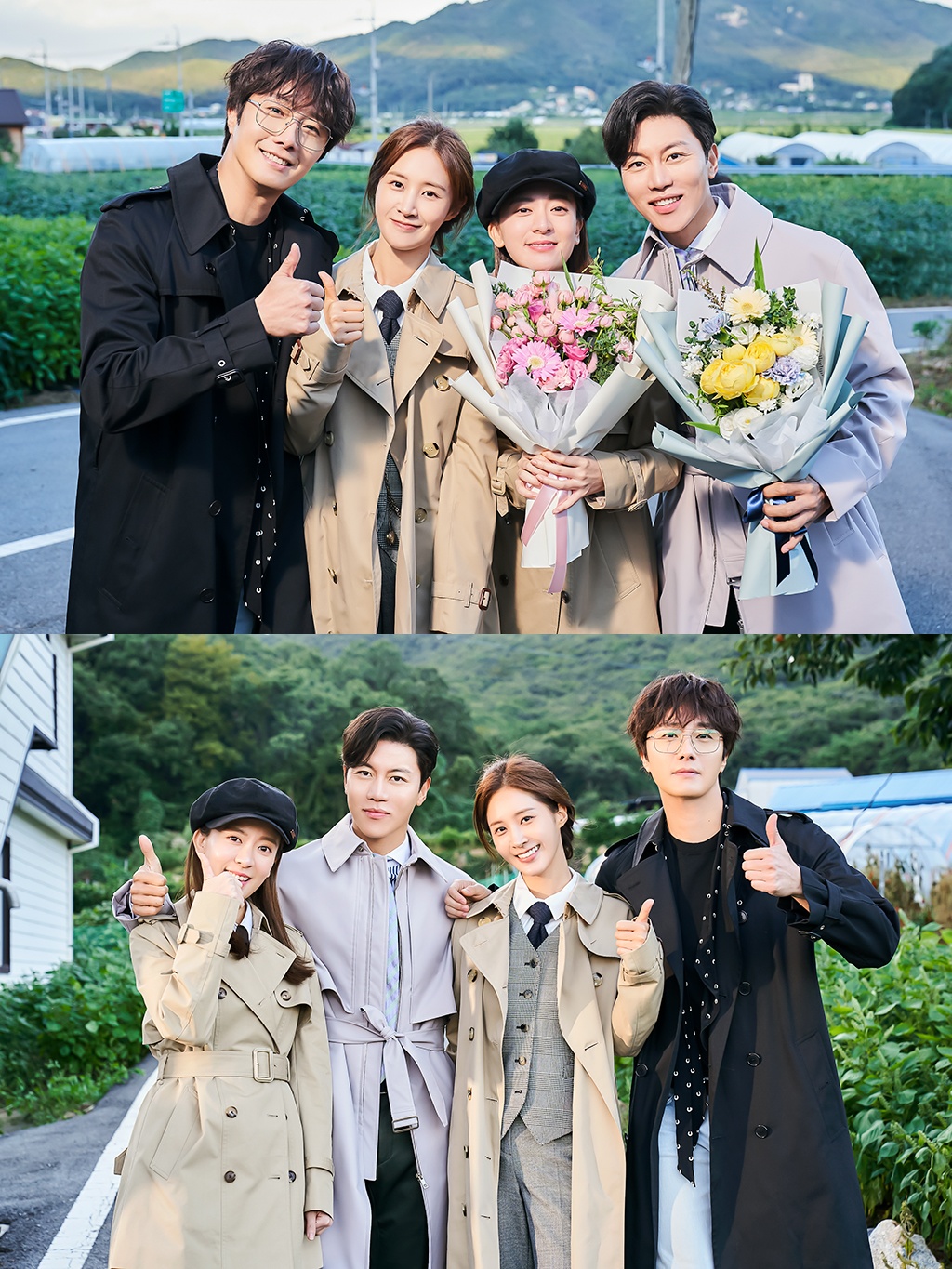 In case you missed it, watch the finale of “Good Job” below!