The stars of tvN’s “Little Women” have shared their thoughts ahead of the drama’s final two episodes!

With the hit series winding to a close this week, Kim Go Eun, Nam Ji Hyun, Park Ji Hu, and Wi Ha Joon took some time to thank viewers and tease what to keep an eye on in the highly-anticipated finale.

Expressing confidence in the ending to their story, Kim Go Eun remarked, “There will be a powerful ending unlike anything you’ve seen before in the drama.”

As for what viewers should focus on in the final episodes, she chose the keyword “growth,” explaining, “I think it’d be good to keep a close eye on what kind of growth is achieved by each of the three sisters, who have given everything they’ve got in their journey up until now.”

Kim Go Eun also shared her gratitude to the drama’s loyal viewers by saying, “Thank you so much for loving and cheering on each of the characters, and thank you for attempting to solve the mystery together with us up until the end. Please give [the drama] lots of interest up until the very end.” 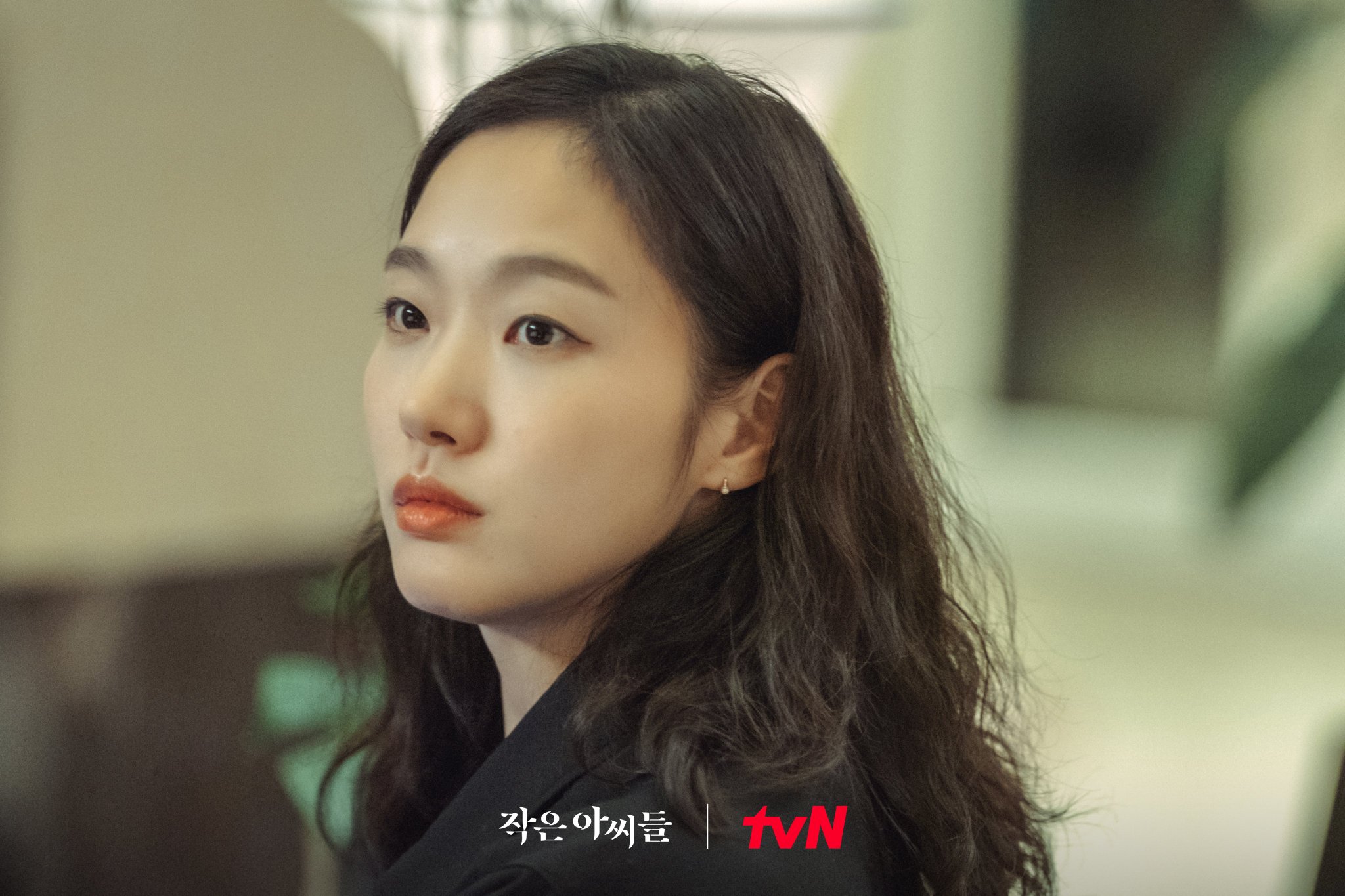 Meanwhile, Nam Ji Hyun commented, “Just as they have up until now, the sisters will go through a lot up until the very end of the story. Since you’ve made it all the way here, I hope you’ll stick with us and watch over them until the end.”

Reflecting on why she personally found the drama’s story so appealing, Nam Ji Hyun remarked, “In contrast to the grand scale and the extreme drama of the events that take place in ‘Little Women,’ I think the way that the main characters try to resolve and overcome those incidents is immensely realistic. That’s why I love this drama. Although my acting was lacking in many ways, I was truly happy in every moment that I was acting as the character of Oh In Kyung.”

She went on to tell viewers, “I sincerely thank you for trusting in [the story] and staying with us, even though there must have been times when it wasn’t easy.” 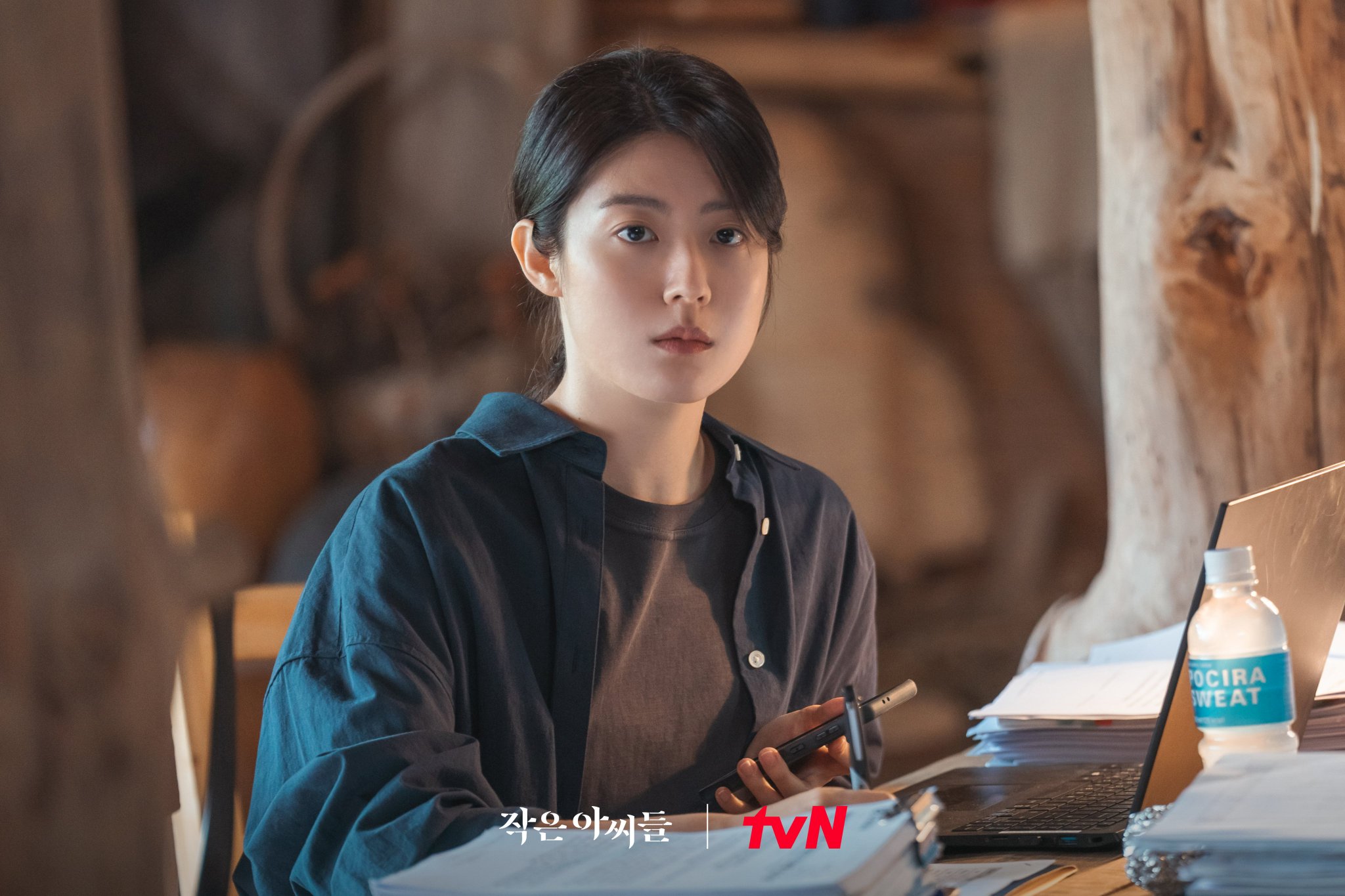 Park Ji Hu noted, “The camaraderie between the three sisters is very deep and strong. I think it’d be good to keep an eye on how our three sisters, who have grown stronger of heart, will fight their way through [their current] situation.”

She went on to share, “On Saturday evening, I was riding the subway when I heard the people next to me talking about how much fun ‘Little Women’ is to watch. When I heard that, I truly felt choked up with emotion. Because so many people loved our drama and waited for it [each week], this was a really meaningful time for me, and I’m so grateful for it. I don’t think I’ll ever be able to forget it.” 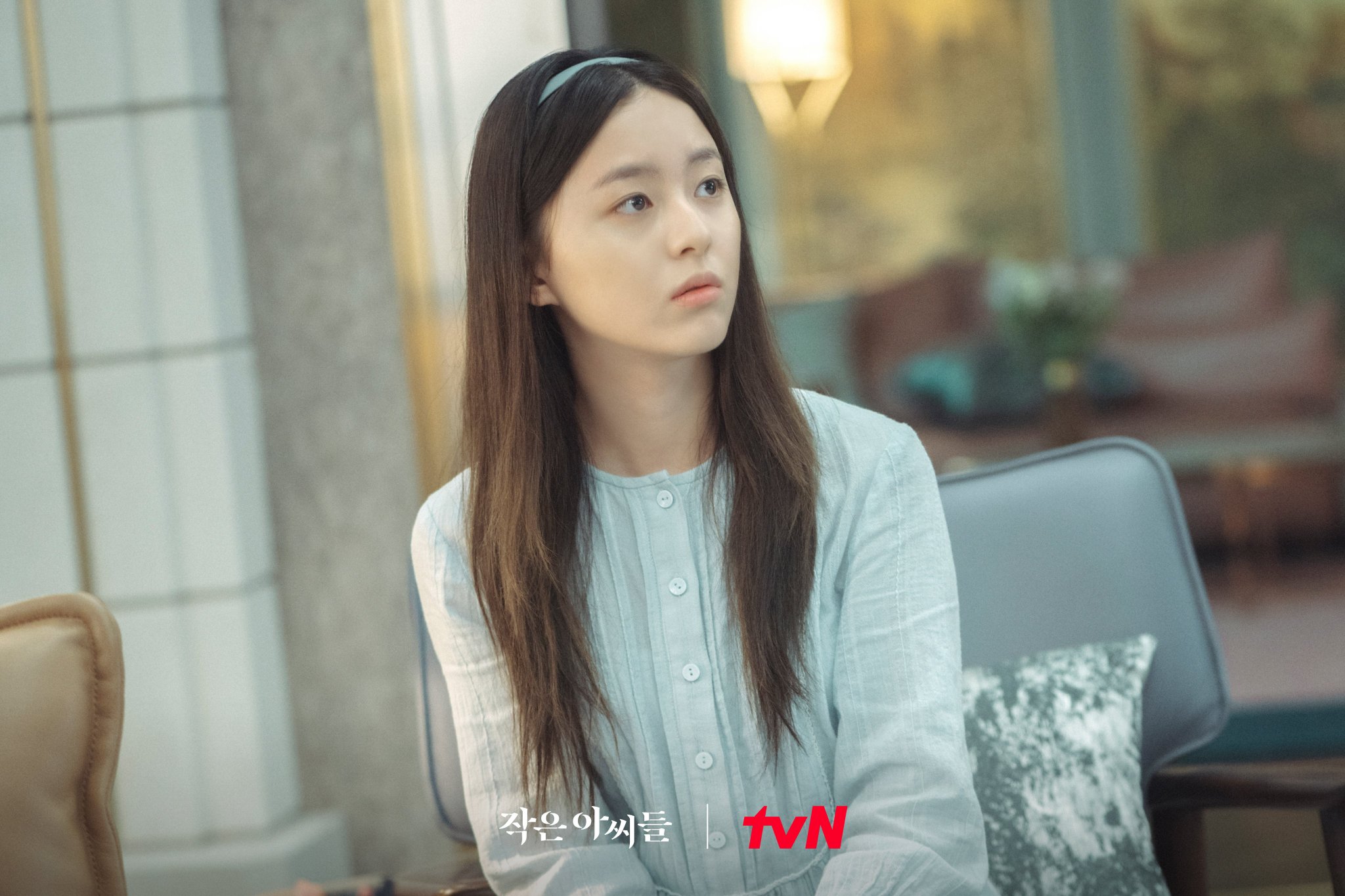 Finally, Wi Ha Joon teased, “I know that many people have always been very curious about the ending. Please keep an eye on how the three sisters fight against the Won family, as well as what method Choi Do Il uses to move forward.”

Expressing his gratitude to their viewers, he concluded, “I was so, so happy because all of you gave ‘Little Women’ so much love. Please make sure to tune in to the show up until the end. I’ll work hard so that I can show you even better things in the future as well. I’m sincerely grateful.” 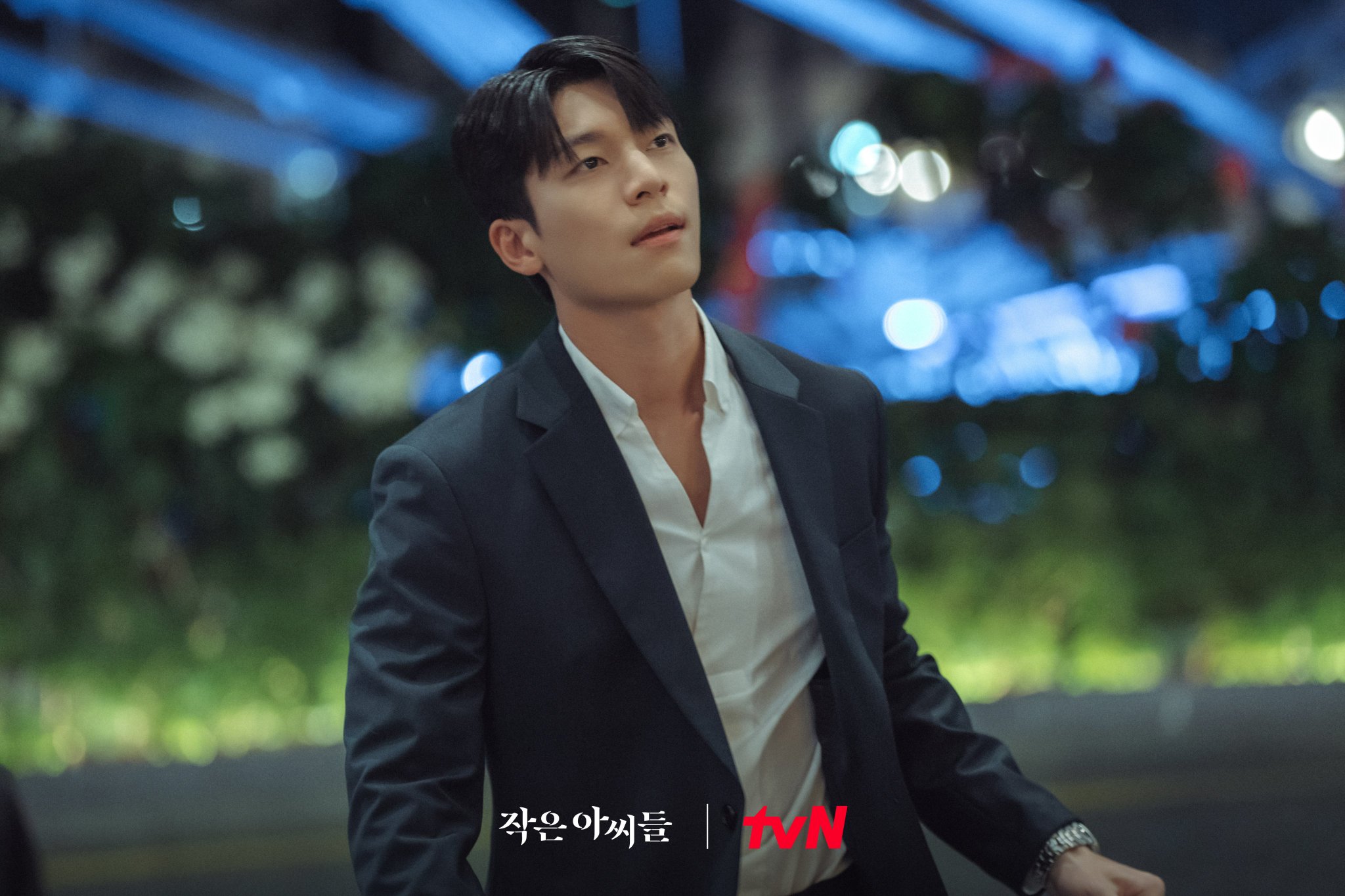 In the meantime, watch Kim Go Eun in her previous drama “Yumi’s Cells 2” with subtitles here…

…and Nam Ji Hyun in her previous drama “The Witch’s Diner” below!