Be prepared for some serious tension on the next episode of JTBC’s “The Empire”!

In newly released stills from the drama’s upcoming episode, Han Hye Ryul and Na Geun Woo are enjoying a peaceful night out when their dinner is suddenly interrupted by an unwelcome intruder: to their shock, Hong Nan Hee shows up at the restaurant with Han Kang Baek and his friend Jung Kyung Yoon (Jung Jae Oh).

For the sake of her beloved son, Han Hye Ryul attempts to maintain her composure, but Na Geun Woo is unable to hide his discomfort as he faces his former mistress in this unexpected setting. On the other hand, Hong Nan Hee is as bold and brazen as always, sitting down to dine with the couple while staring challengingly at Han Hye Ryul. 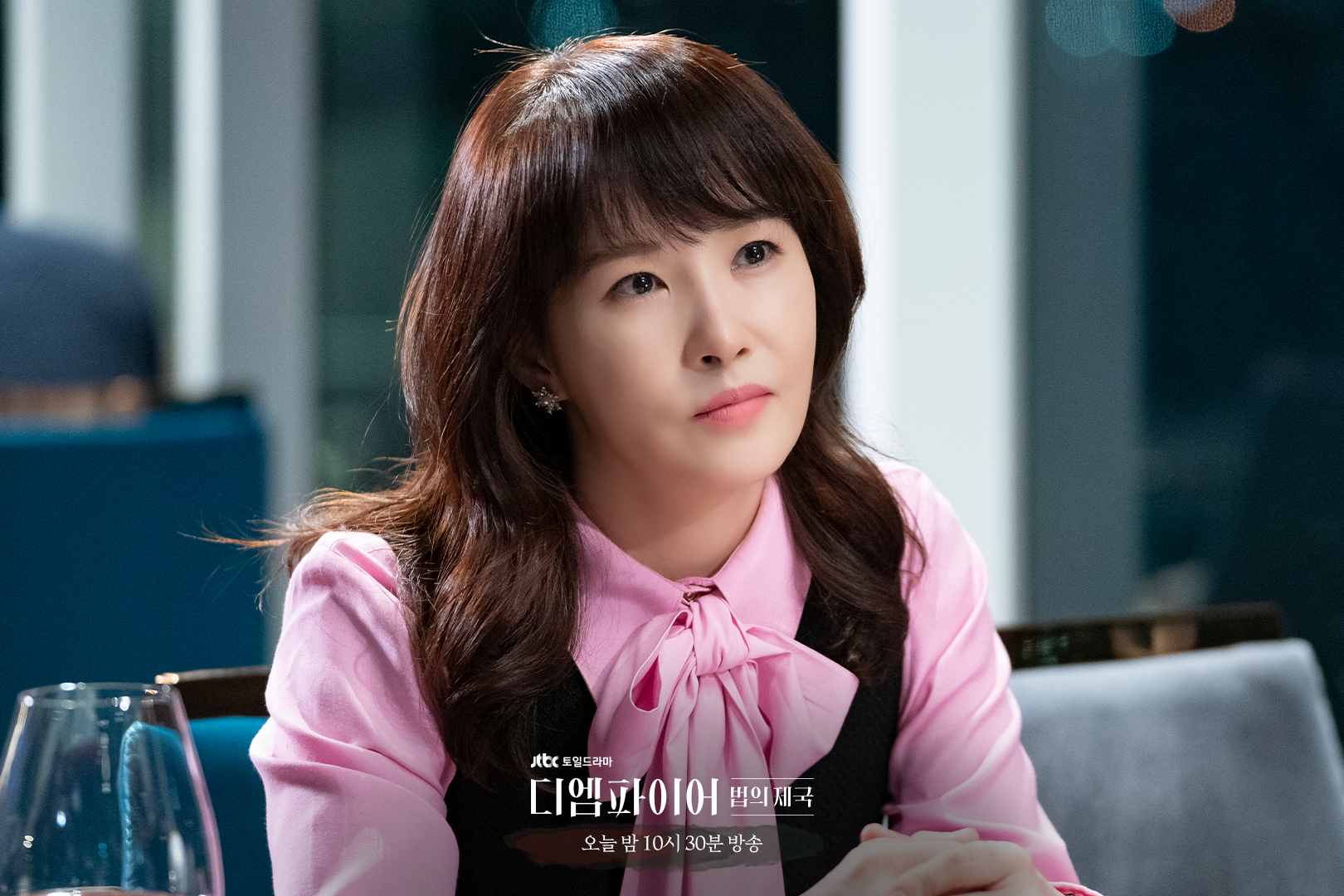 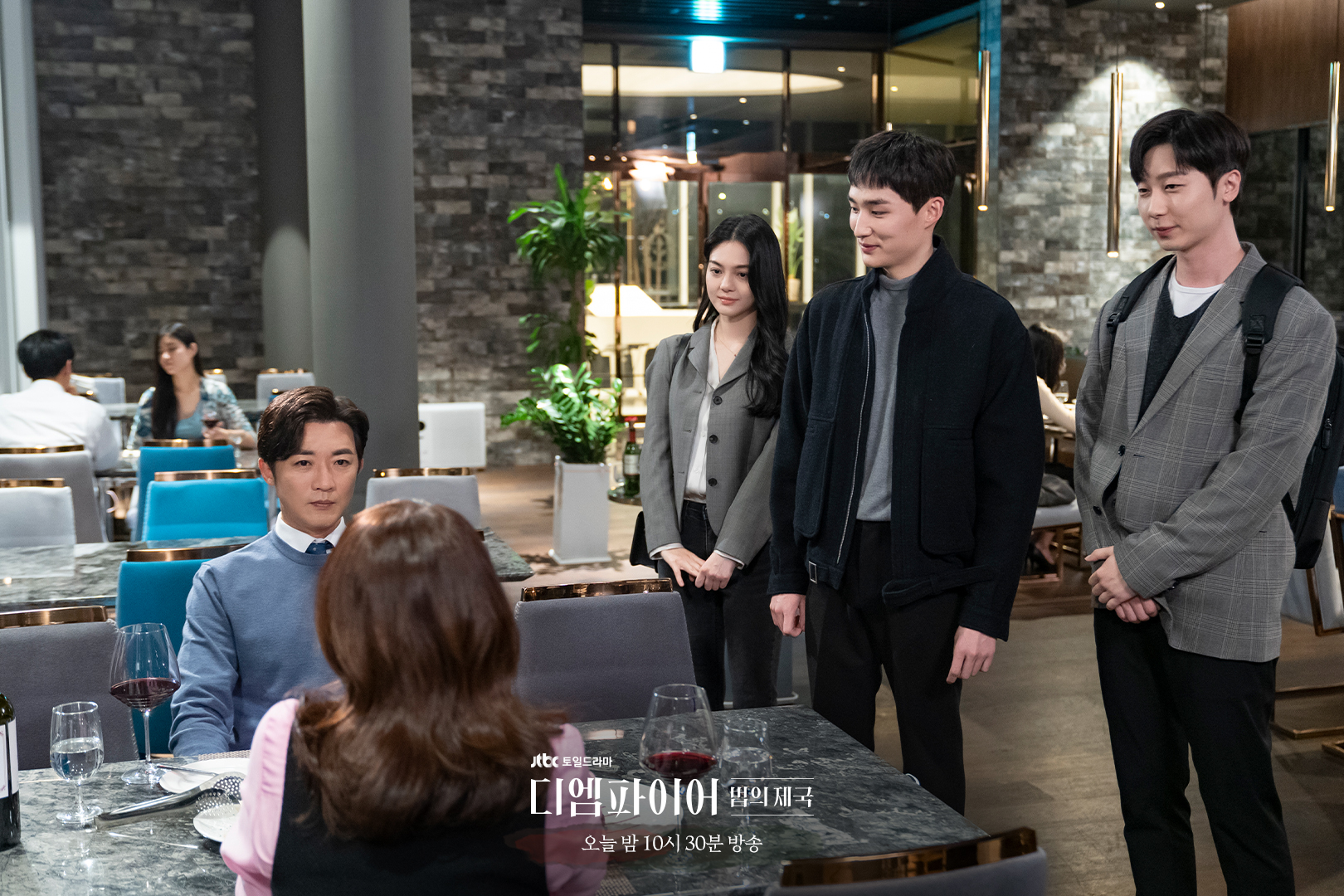 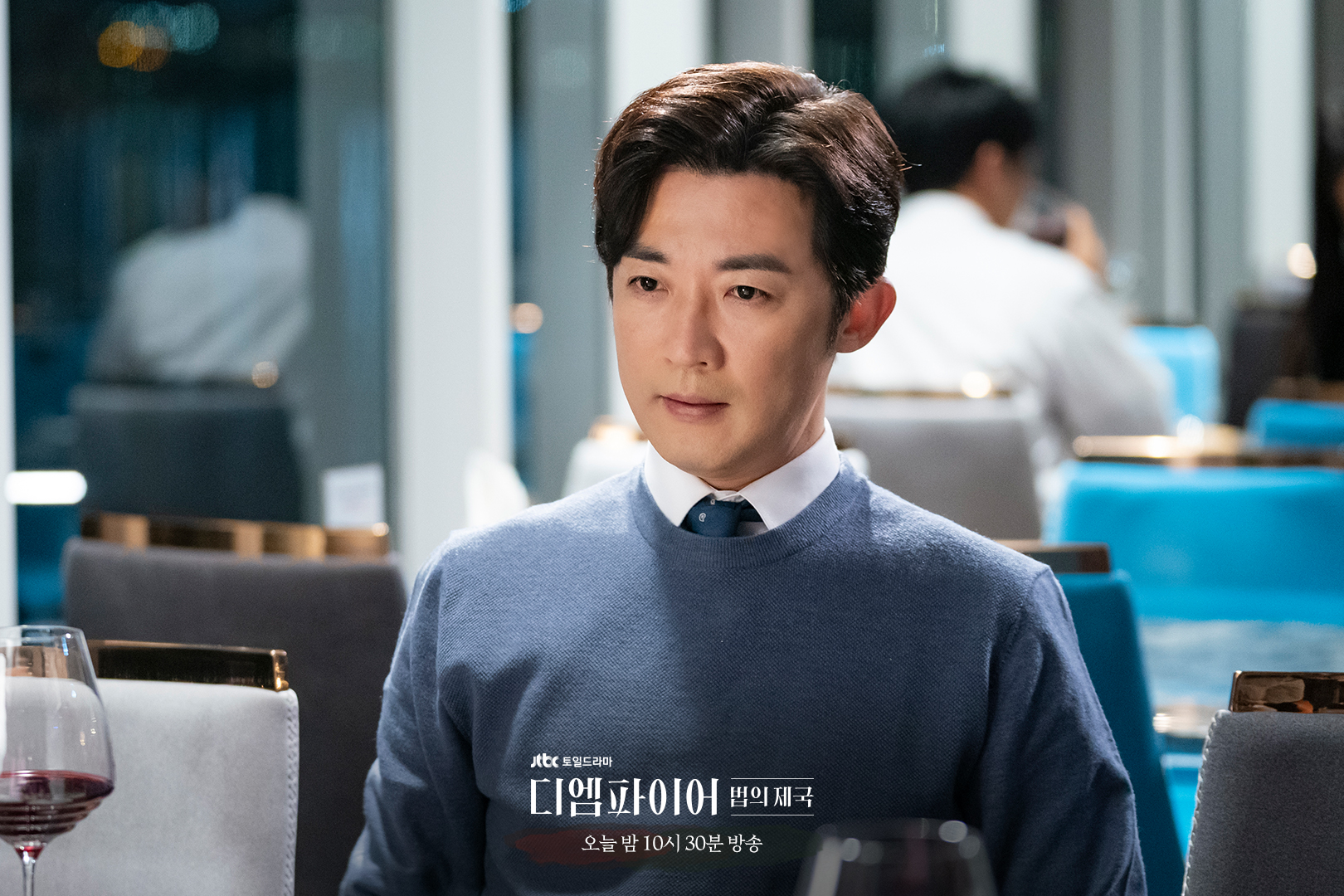 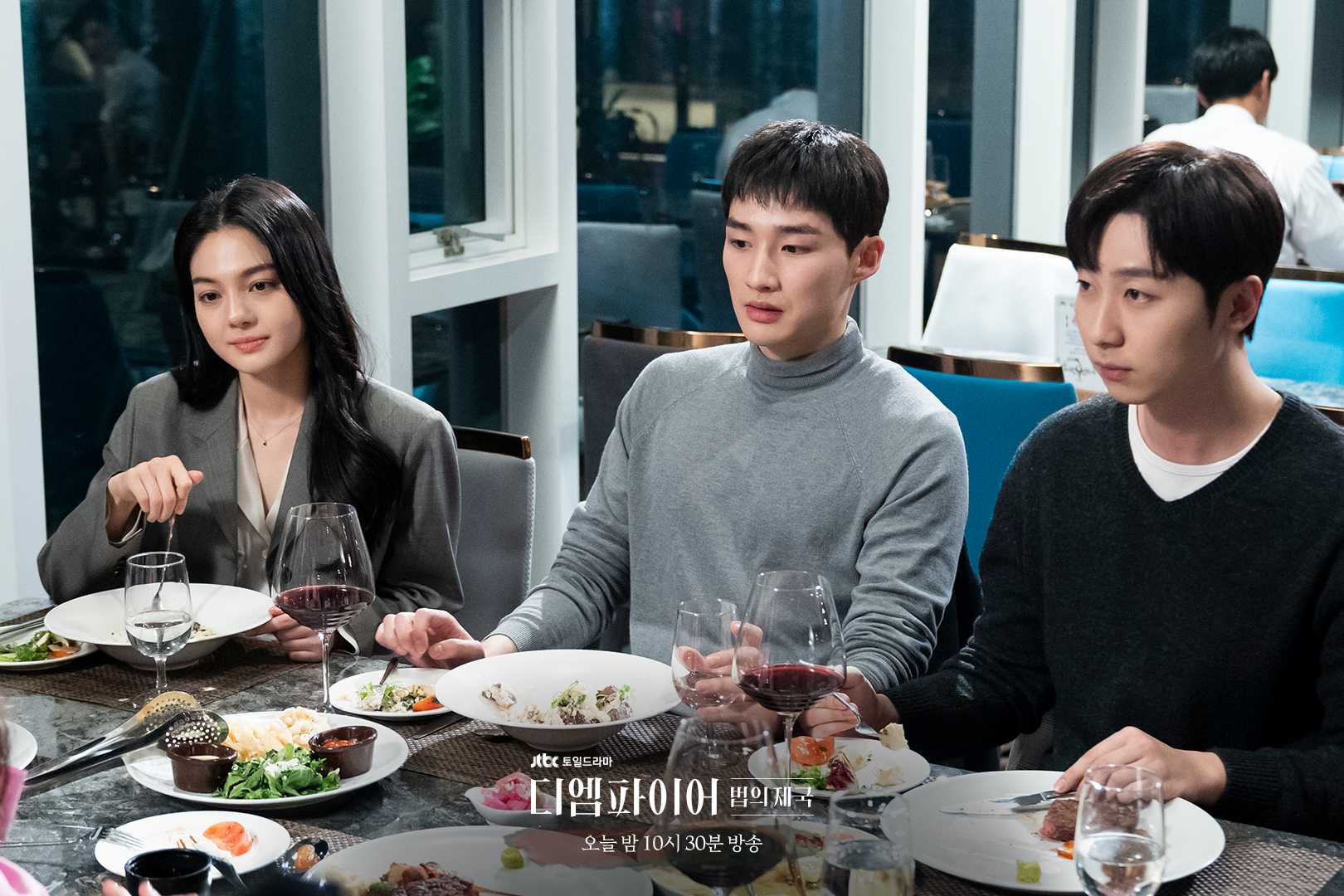 To find out what happens during this immensely awkward dinner, tune in to the next episode of “The Empire” on October 9 at 10:30 p.m. KST!