“Curtain Call” tells the story of an elderly hotelier from North Korea who doesn’t have much time left to live and a theatre actor who acts as her grandson in order to fulfill her final wish. Kang Ha Neul will star as Yoo Jae Heon, the unknown theatre actor who undertakes a life-changing endeavor, while Ha Ji Won will star as heiress Park Se Yeon, who manages the Nakwon Hotel owned by her grandmother Ja Geum Soon (Go Doo Shim).

Here are four key points to get you even more excited for the new series!

The star-studded cast lineup and their synergy 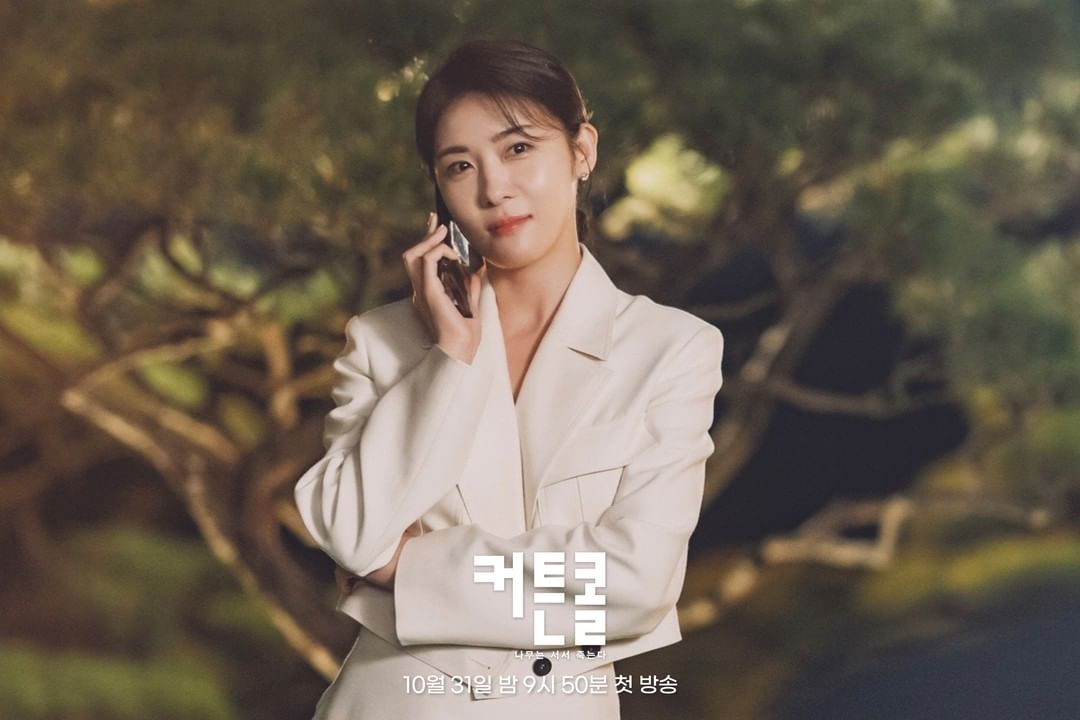 The magnificent historical stories that unfold

“Curtain Call” kicks off with overwhelming stories from the first episode as the drama conveys a heavy message of what it is like for a woman with deep historical pain to live and look back on what a family means to her. From the tense Heungnam evacuation operation in the 1950s to the heartbreaking fourth reunion of separated families in 2002, magnificent stories spanning three generations will unfold vividly.

With regards to the Heungnam evacuation operation scene, director Yoon Sang Ho remarked, “It took a total of 10 months from planning to post-production. The desperate parting during the Heungnam evacuation operation is a scene that should appeal the most to the viewers. This specific scene will illuminate the appearance of Ja Geum Soon who went through the winding times.” 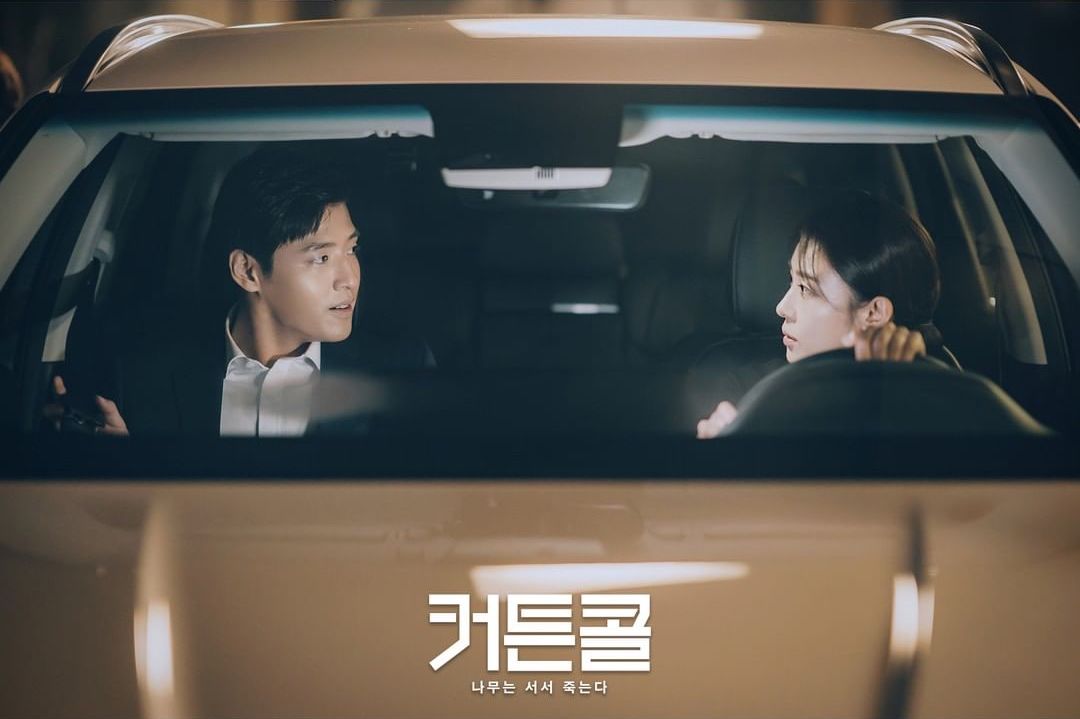 The advent of an unusual con artist

“Curtain Call” kicks off as Yoo Jae Heon, an unknown theater actor, transforms into a con artist and enters the Ja Geum Soon family in order to fulfill the last wish of the grandma who has only three months to live. Yoo Jae Heon matures as he goes through various events with Geum Soon’s family, bringing out the unique charm of “Curtain Call.” 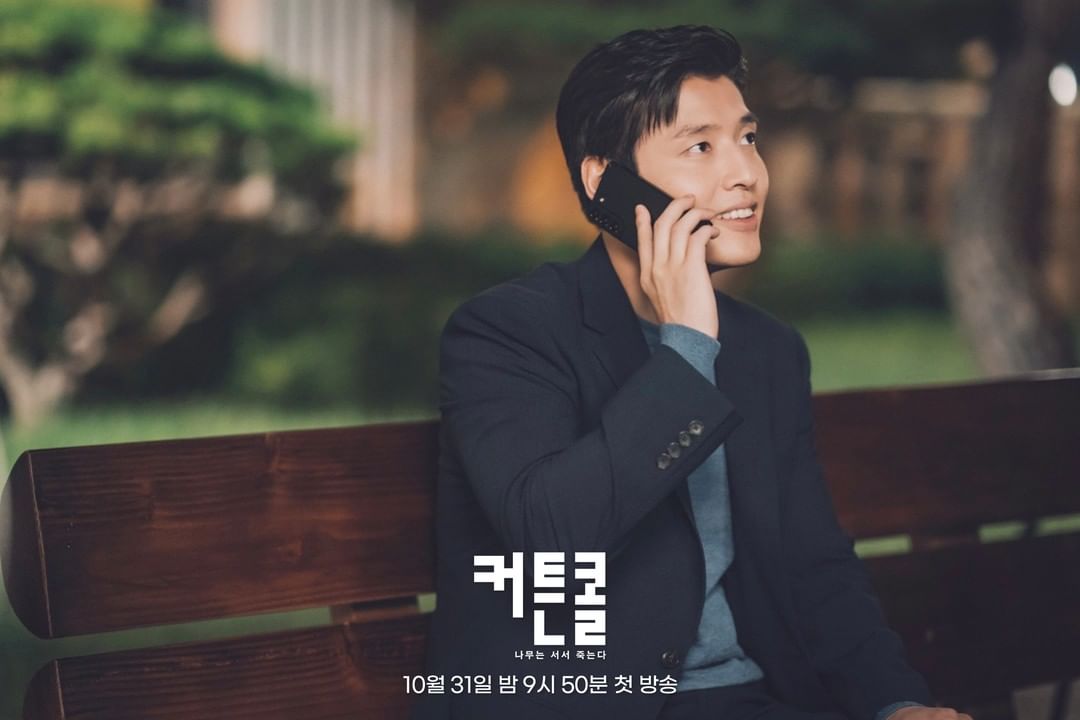 The power that penetrates “Curtain Call” lies in the gentle consolation for separated families who live with sorrow. Go Doo Shim’s portrayal of Ja Geum Soon is expected to give birth to an epic poem that contains deep emotion and resonance. On top of this, trivial moments of her daily life are expected to add joy and twists to the story. The actors also confidently shared that they chose this project because of the novel setting and moving story, which is the one and only play for a terminally ill grandma. 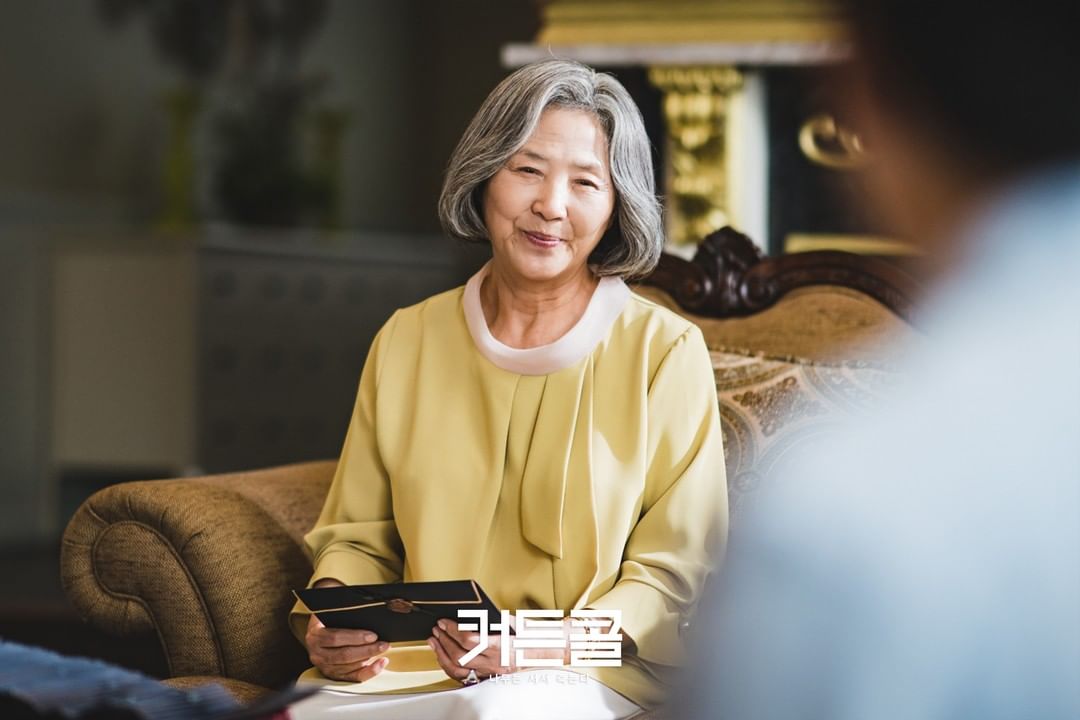 The press conference for “Curtain Call,” which was originally scheduled for October 31 at 2 p.m. KST, has been canceled in wake of the Itaewon tragedy. Episode 1 will air as scheduled on October 31 at 9:50 p.m. KST and will be available with subtitles on Viki!