Based on a webtoon of the same name, “Island” is a fantasy exorcism drama that takes place on Jeju Island. It depicts the sorrowful and bizarre journey of the characters who are fated to fight evil that is trying to destroy the world. The drama will be helmed by director Bae Jong of “Welcome to Dongmakgol” and “Fabricated City.”

Kim Nam Gil will take on the role of Pan, an immortal being who has protected the world from evil for thousands of years. Lee Da Hee will play the role of Won Mi Ho, a third-generation chaebol and teacher. Won Mi Ho, who is spending a period of self-reflection on Jeju Island, gets attacked by monsters for the first time in her life and fatefully meets Pan. ASTRO’s Cha Eun Woo will transform into John, the youngest exorcist on earth who is dispatched to Jeju Island by the Holy See. The three characters who become intertwined with each other are expected to showcase an unprecedented fantasy action story.

At the center of the teaser poster is the sword Geumgangjeo piercing through the mysterious and gloomy atmosphere. Amid the dark clouds behind the Geumgangjeo, which shows the traces of countless years passed, the scattering embers highlight the mysterious mood of the poster. The text that reads, “They finally started to make their move,” makes viewers curious to find out the secret behind the sword that emits an overwhelming aura as well as the mystery of “Island.” 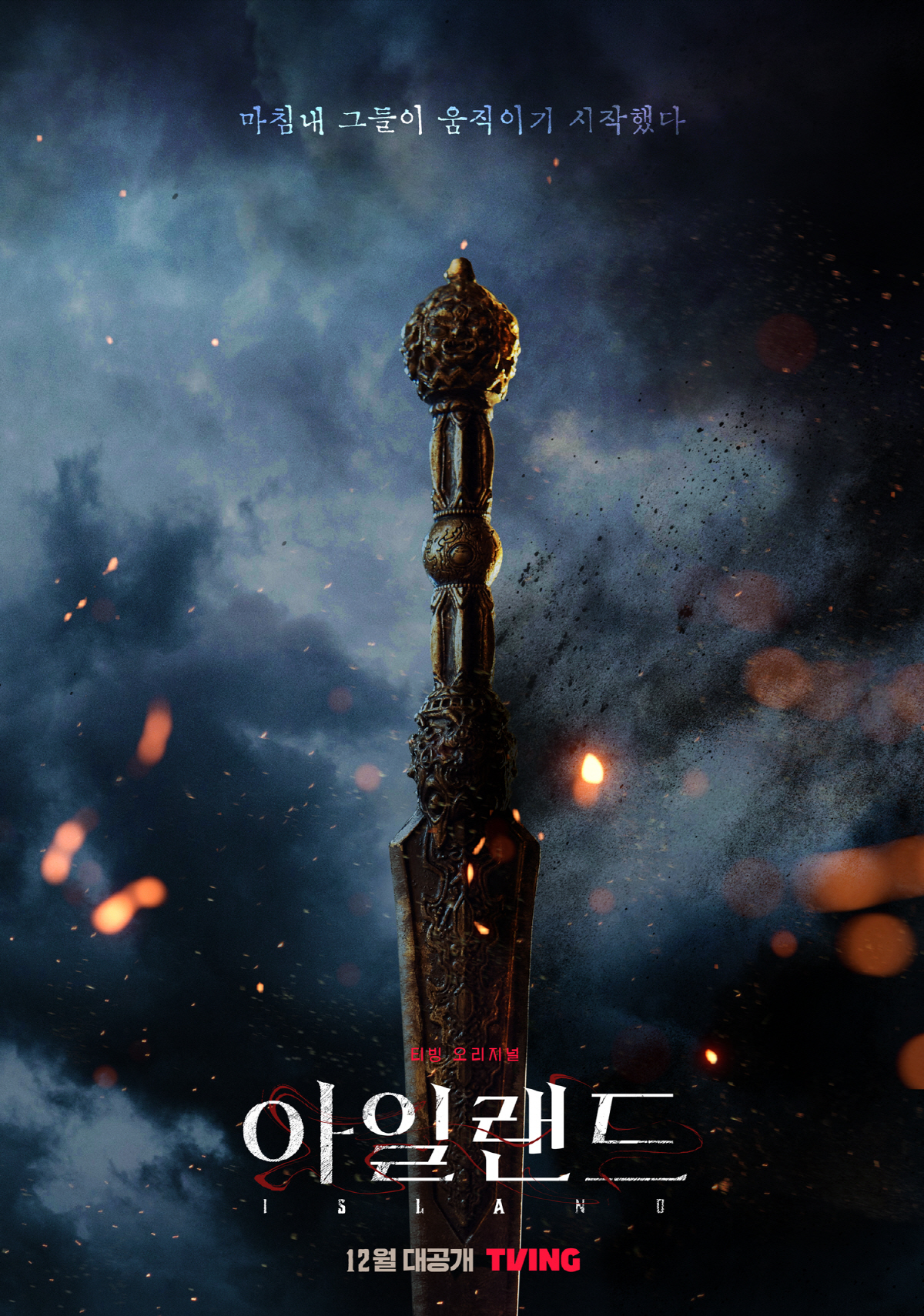 In the meantime, check out Lee Da Hee in her current drama “Love is for Suckers”:

Also watch Kim Nam Gil in “Through the Darkness”: