As JTBC’s “The Empire” winds to a close, stars Kim Sun Ah and Ahn Jae Wook shared their thoughts ahead of tonight’s series finale!

“The Empire” is a drama about the private lives and dark secrets of the overly ambitious “royalty” that rules over the most prestigious legal circles of Korea.

Leading lady Kim Sun Ah emphasized her gratitude to the rest of the cast and crew by remarking, “I can never forget the journey we took while passionately worrying about how to create the best end result possible. Because this drama came about thanks to the toil of everyone who was together with us for that journey, I think our precious finished product was able to reach many people.”

Expressing her sorrow that the drama was already coming to an end, she continued, “I can’t believe that I have to say goodbye to ‘The Empire,’ with which I’ve spent so much time.”

“I hoped that the loneliness and the affection deprivation of the human being Han Hye Ryul, who was hidden in the shadow of prosecutor Han Hye Ryul, would be filled up by the love of many people,” said the actress, “and I hope those feelings were successfully conveyed [through my performance].” 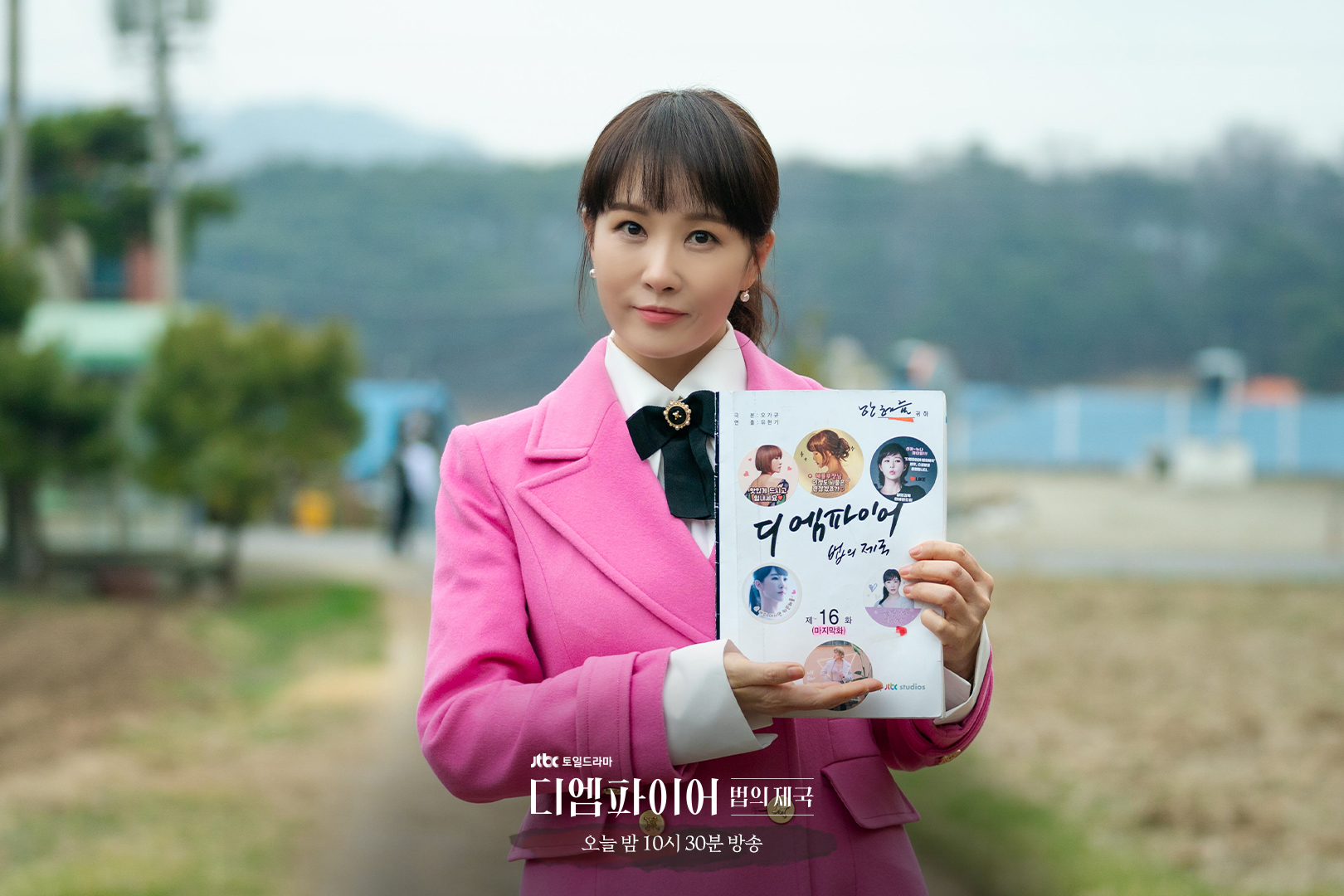 Meanwhile, Kim Sun Ah’s on-screen husband Ahn Jae Wook reflected on his character’s flaws and how they led to his downfall.

“Despite being inside this iron castle [of power and privilege], he alone considers himself an outsider, and I think it was those lonely inner feelings that ultimately destroyed him,” said the actor.

“I hope that Na Geun Woo’s life, throughout which he has struggled to hide his pitiful reality underneath a flashy exterior, will touch viewers in a variety of ways,” he continued. “As everyone in the legal family, including Na Geun Woo, has been busy hiding their true natures, please look forward to seeing what kind of consequences they will face in the end.” 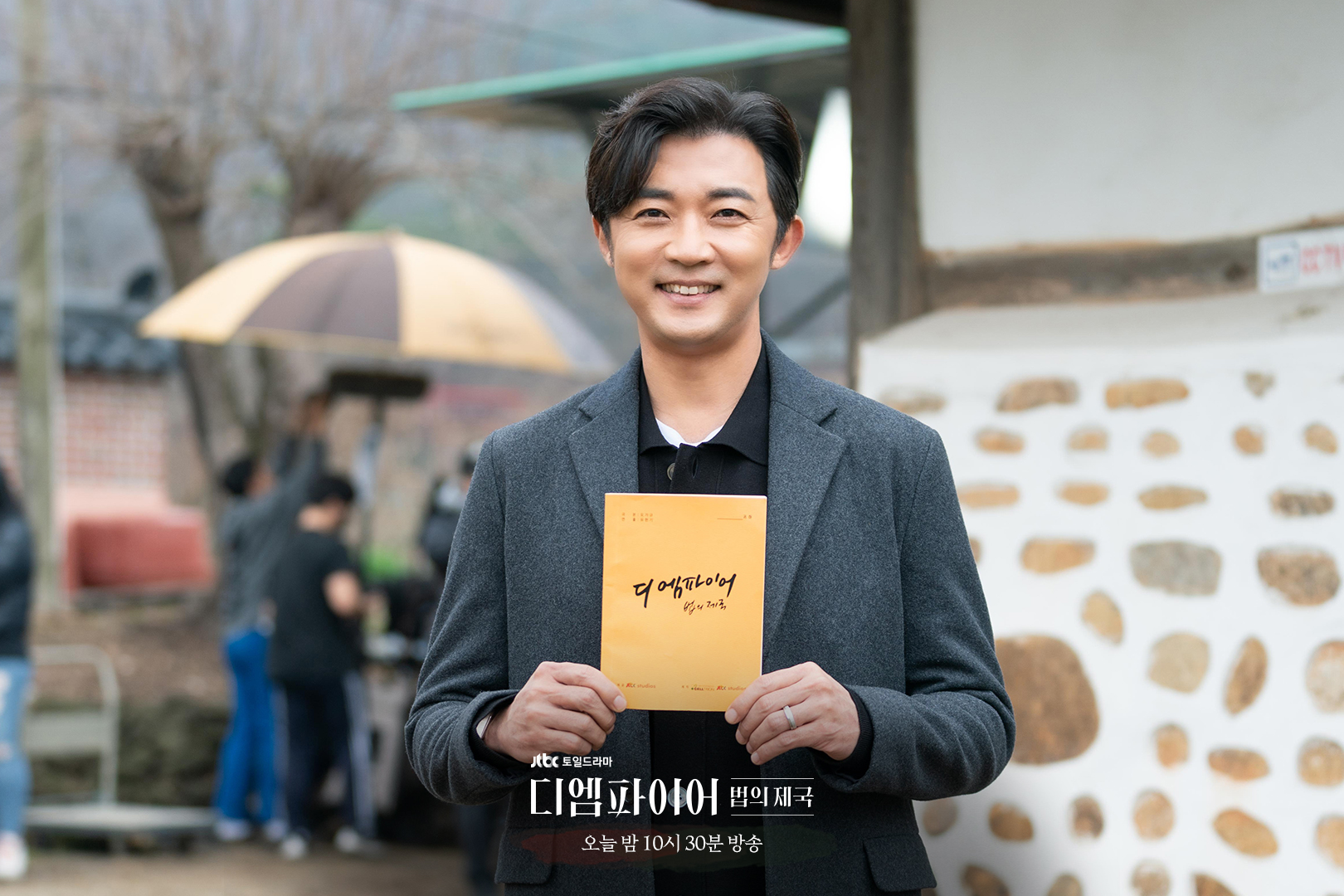 Finally, the two actors thanked viewers for tuning in every weekend, with Kim Sun Ah commenting, “We were able to make it all the way to the end thanks to the viewers who gave us their precious weekend nights.”

Ahn Jae Wook chimed in, “We sincerely thank everyone who has been watching ‘The Empire’ together with us up until now.” 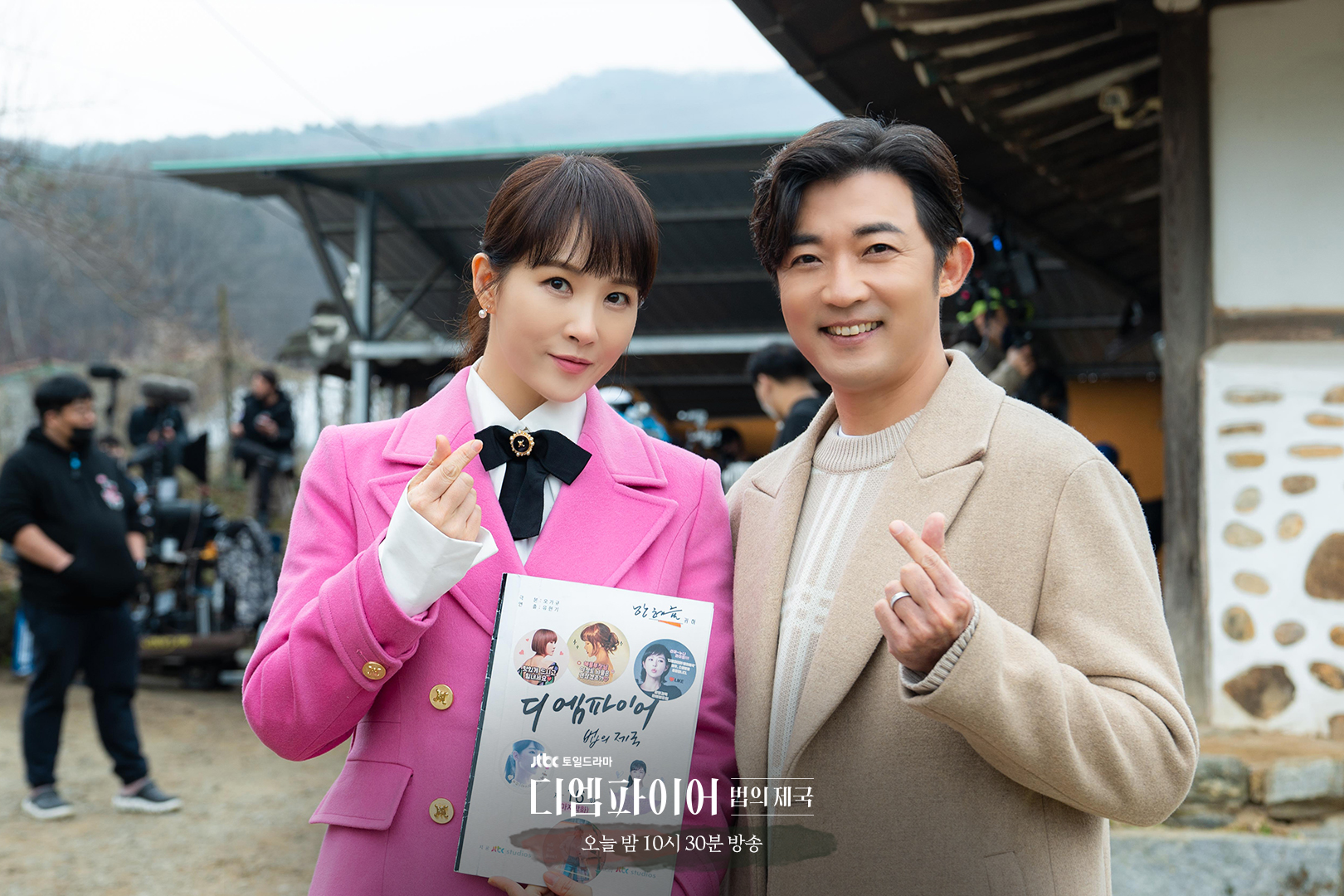 Ahn Jae Wook
Kim Sun Ah
How does this article make you feel?