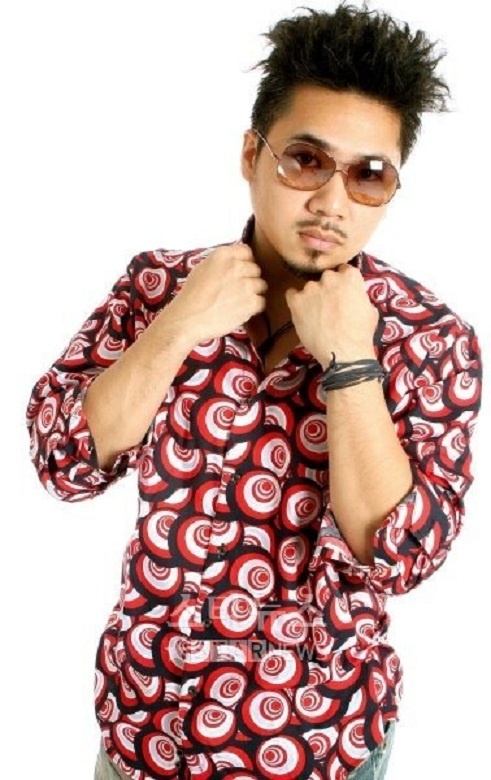 Veteran singer Kim Jo Han’s experience as idol groups’ vocal trainer is gaining attention. Currently Kim Jo Han is appearing on MBC’s “Survival: I Am a Singer” and he is showing off his unique talent and singing aptitude.

Kim Jo Han’s agency stated, “The reason that entertainment agencies have Kim Jo Han train idol stars isn’t only because of his musical talent, Kim Jo Han’s humane personality that is warm and honest and also his modesty is good for idols and their personal growth.”

The agency also stated, “Kim Jo Han’s vocal students are all appearing on ‘Immortal Song,’ and he doesn’t know who he should cheer on.”

Kim Jo Han
How does this article make you feel?