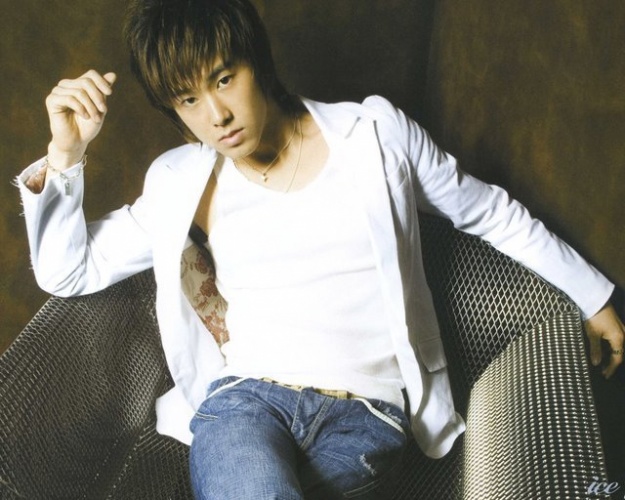 DBSK’s Yunho made a surprise cameo in the new JTBC sitcom, “I Live In Cheongdam-dong” and showed skillfull comedic acting, which gave big laughs to the viewers.

On December 5, the first episode of “I Live In Cheongdam-dong” was aired and Yunho played a selfish Hallyu star who refused to pay late fees at a comic book rental store. Kim Hye Ja, who plays the owner of the comic book store discovered that Yunho hasn’t paid his late fees for the comic books that he borrowed for several months.

In the episode, Kim Hye Ja climbed into Yunho’s van, which was surrounded by fans and demanded, “You’re popular these days and you make a lot of money so how come you’re not paying the 18 dollars worth of late fees!” Then, Yunho responded, “Come on, who receives late fees these days? If you keep this up, you’ll lose customers.”

Then Kim Hye Ja decided to take revenge and called up her younger sister, who is known to be a big mouth in the sitcom and told her that Yunho has a girlfriend. As soon as the phone conversation ended, the fans on the outside shouted, “Yunho has a girlfriend” and the rumor escalated to, “Yunho is getting married.”

Eventually, Yunho gave his credit card to Kim Hye Ja but she sarcastically said, “I guess I need to purchase a 300 dollar credit card swiping machine in order to receive 18 dollars worth of late fees.” So Yunho took the hint and ended up giving her his phone number and said that he would give her cash on the next day.

Yunho’s skillful comedic acting and Kim Hye Ja’s natural acting combined to create a famous scene for the first episode of “I Live In Cheongdam-dong.”

I Live In Cheongdam-dong
Kim Hye Ja
Yunho
How does this article make you feel?