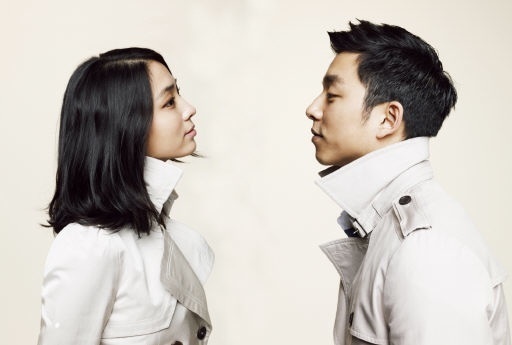 The first stills from the upcoming Korean drama, “Big” have been released. The producers of upcoming KBS drama, “Big,” has revealed stills of the leading characters, actress Lee Min Jung and actor Gong Yoo.

From the photos, we can expect a mature and innocent side as well as cute and adorable side of Lee Min Jung. Gong Yoo will be playing two characters in one body, an 18 year old teenager and a 30 year old doctor. You can read a brief plot summary we reported earlier.

The producers of “Big” stated, “Lee Min Jung makes everyone who she works with happy. She is very caring of her fellow actors and creates a friendly atmosphere for everyone.”

KBS “Big” will air on Mondays and Tuesdays starting June 4.