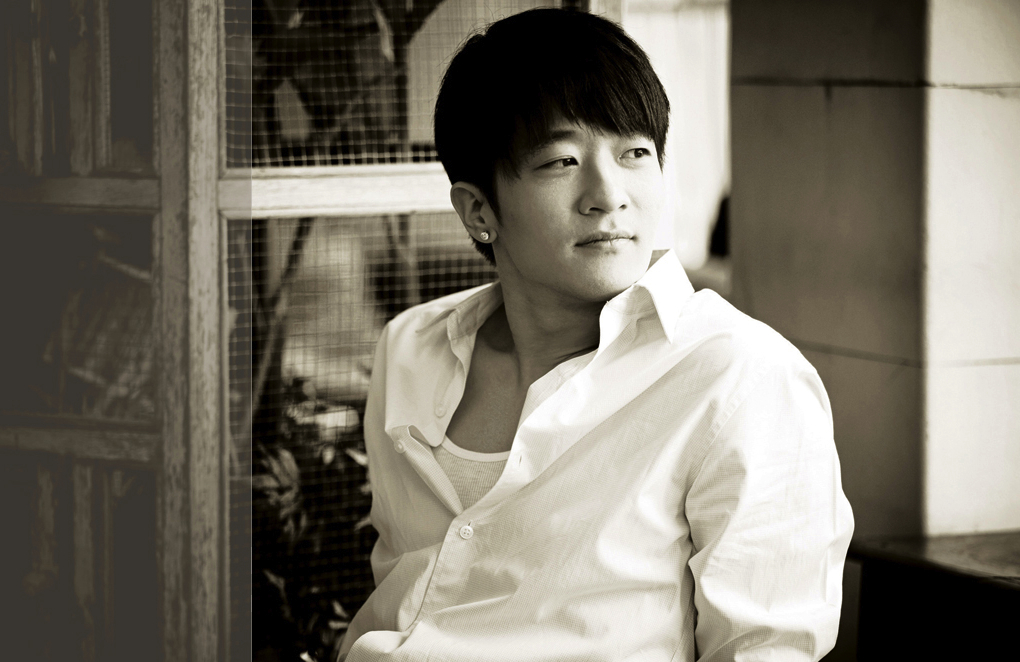 Singer and actor Alex was charged with DUI (driving under influence) on July 18. According to Alex’s representative, Alex was driving home on July 18 around 2am in his white BMW after a casual social gathering. He was caught at a DUI checkpoint near Kangnam borough office. His blood alcohol content at the time was at 0.134%, which is extremely high and allows the government to legally revoke his driver’s license.

Soon after he was released from the police, Alex apologized through a press release. He said, “I am deeply sorry to cause trouble. I am taking my time to reflect on myself and my actions. I should have been more careful with my decisions as I am a public figure.” Alex’s agency also commented, “Alex went home after completing his statement at the police station. Unfortunately, we are unable to clarify anything in terms of his career and future plans. He will take his time to reflect on his conduct. Alex would like to apologize once again for disappointing his fans and evoking public criticism due to his misconduct.”

Meanwhile, Alex started his entertainment career as a member of Clazziqaui Project and successfully launched his acting career through MBC “Pasta,” KBS “Smile Donghae,” and SBS “A Thousand Days’ Promise.” He was scheduled to start filming upcoming JTBC drama “Childless Comfort,” but his DUI charge might be a hinderance. Also, he has been appearing on MBC Music “Be My Singer” as an MC until recently.

Alex
A Thousand Days' Promise
Pasta
Clazziquai
Smile Donghae
Childless Comfort
Be My Singer
How does this article make you feel?