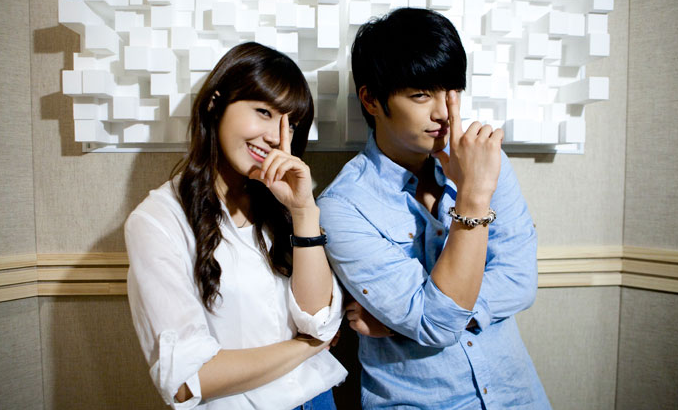 “Answer Me 1997” co-stars Seo In Gook and Jung Eun Ji of A Pink recently posed together for a couple photo shoot.

Seo In Gook and Jung Eun Ji’s couple photo shoot is for the star lifestyle magazine, “@star1,” where they modeled for fashion brand “KELBURN.”

Jung Eun Ji talked about how she felt about Seo In Gook’s new role as Yoon Se In‘s husband in “Rascal Sons.” She said with a laugh, “My mom is really angry about that.”

She continued, “My mom got so mad, saying, ‘How long has it been since “Answer Me 1997″ ended that he’s going around and kissing other girls?!'”

The rest of Jung Eun Ji and Seo In Gook’s photo shoot and their behind-the-scenes stories of “Answer Me 1997” as well as their thoughts about dating will be released in the November edition of “@star1” on October 20.

Apink
Jung Eun Ji
KPLG
@star1
Seo In Gook
Answer Me 1997
How does this article make you feel?