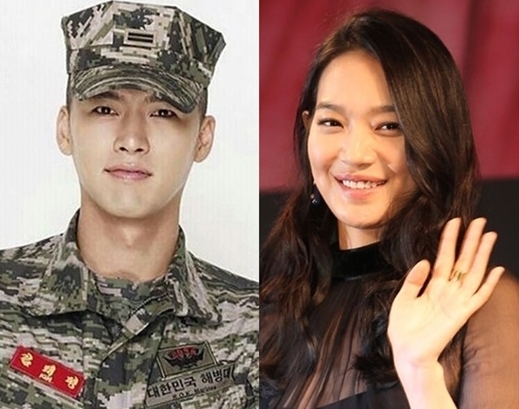 Actor Hyun Bin announced that after he is finished with his military service he will not be joining SM Entertainment but starting a new agency called “O& Entertainment” (Pronounced “O.N. Entertainment).

A representative of Hyun Bin said, “Hyun Bin and Shin Min Ah, who were both part of AM Entertainment, will establish their own agency called O& Entertainment.” The two are currently working out the details of this new arrangement.

AM Entertainment merged with SM C&C last September, and while some of its actors were part of the merge, its biggest star Jang Dong Gun will be a free agent on the market when his contract ends in the near future. Hyun Bin and Jang Dong Gun are known to have a close relationship but the two will work separately when Hyun Bin is released from the military.

Hyun Bin will finish his military service on December 6. With that anticipated date less than a month away, Hyun Bin’s representatives have said that they have begun to receive many offers for movies and dramas.