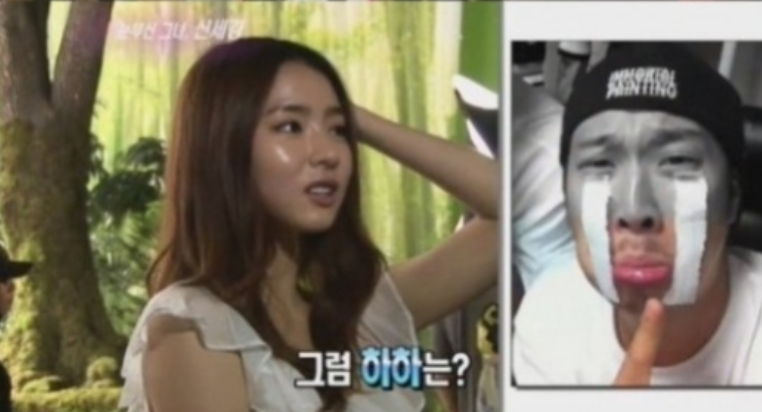 When Kim Tae Jin said, “Recently Haha stated that you don’t look as good in person,” Shin Se Kyung replied, “I heard that too. I don’t really care.”

Kim Tae Jin then asked, “What do you think of Haha’s appearance?” Shin Se Kyung joked, “He looks about the same on TV and in person. Haha also isn’t exactly the handsomest person…”

When Kim Tae Jin teased, “You two must not be friends,” Shin Se Kyung quickly explained, “Not at all. I was just kidding.”

Fans who heard this news replied, “Those two are so adorable,” “I laughed so hard when I was watching this show.”