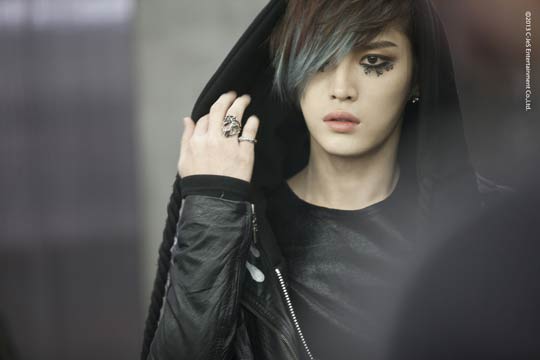 Phew! It looks like the JYJ Jaejoong love will never wind down. The moment Jaejoong’s first solo concert tickets began selling they were all sold out. A representative of JYJ’s entertainment agency C-JeS Entertainment wrote on January 7, “The 16,000 tickets for ’Your, My and Mine’ was sold out in two days.”

Once ticket sales were open the homepage shut down because of the users that logged on at the same time. Also, when sales were going on Jaejoong’s name was the number one search term on different portal websites.

The representative of C-JeS Entertainment stated, “This concert is the first time that Jaejoong will be having his solo concert. Jaejoong has made special preparations for this concert and will show his skills as an all-around entertainer. The concert will have three parts: Fan meeting, project history talk, and mini concert.”

On January 8 at 12pm (KST) Jaejoong released “ONE KISS.” The song was released through various different online music digital websites such as Melon, Mnet, Bugs, and Olleh.