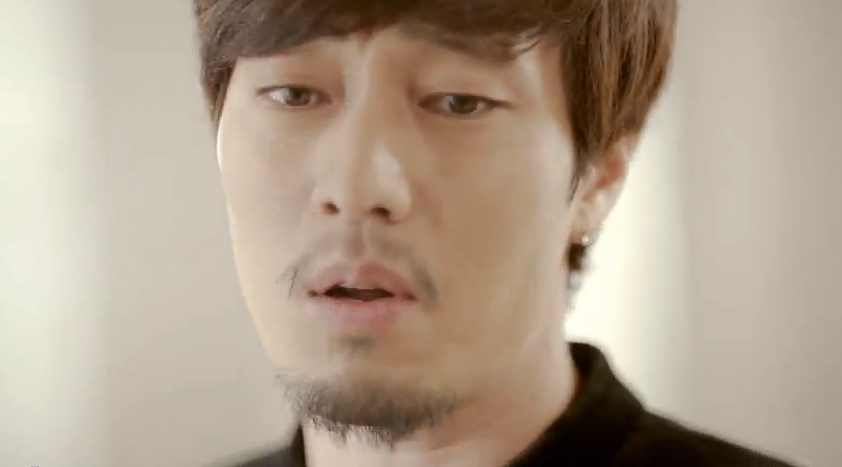 Famous actor So Ji Sub pre-released “Picnic” featuring Younha and together they express the sentimental feelings of a couple after they’ve separated. It will be included on So Ji Sub’s second mini-album “6PM…Ground.”

So Ji Sub also surprised fans with his rapping ability, which harmonized perfectly with Younha’s sweet vocals. Fans who have been waiting for Younha’s return to the music scene and fans who have loved So Ji Sub’s previous work in drama will be thrilled to add this track to their collection of K-Pop easy listening music. The actor has begun branching out into the field of music, trying his hand in a different part of the entertainment biz and appears to be receiving positive feedback.

Fans who saw the music video commented, “I love his rap. Amazing!” “I never heard So Ji Sub rap/sing before. Haha, I love his voice!” “Younha’s voice is so beautiful!” “I never thought he could rap! Daebak!” and “I like it! Manly!”

So Ji Sub
Younha
KPLG
How does this article make you feel?