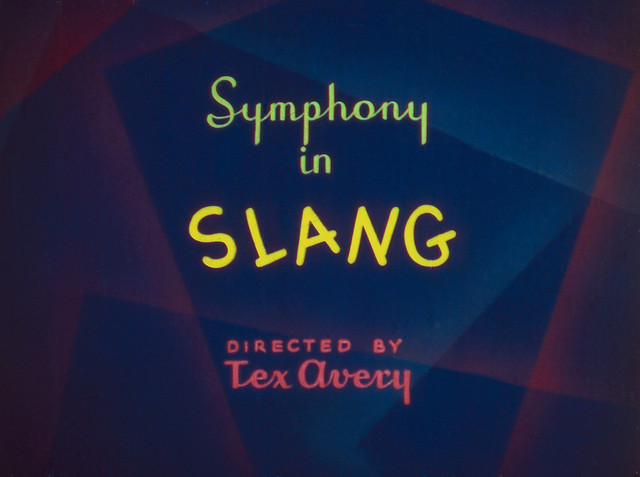 Do You Know Your Korean Slang? Part 1

Recently, Melkimx came up with the awesome idea that we should create a gallery article explaining Korean slang words. So here is part one of this awesome list. Check it out and see what words you already knew, or what words you didn’t know about before!

The word “꿀벅지” (Honey Thighs) was made popular by After School’s Uee. When a girl has beautiful but thick thighs, this word is used. The origin of this word is still up in debate. However, usually people think that it was created because some girls have thighs that look so sweet like honey!

2. 오글오글 (Reads Like Oh Geul, Oh Guel) = Getting Goosebumps Because of Awkwardness

The word “오글오글” (Getting Goosebumps) is short for “손발이 오그라든다.” This expression when literally translated means, “My hands and feet are crawling in.” Why does a person’s hand and feet close in? This is the Korean equivalent of getting goosebumps. But, In South Korea the expression “I’m getting goosebumps” is also a bit different from the U.S.

South Koreans use this to mean situations where whatever someone said is very “awkward,” “embarrassing,” and/or “cheesy.”

Example: “Omg I just had the most awkward experience, I’m getting all ‘Oh Geul, Oh Geul.’”

“간지” (Awesome) is from the Japanese word for “getting a feeling.” It means that something is awesome. It can be attached in front of other words to mean “Awesome X.”

6. Loser (Reads like Looger) = Someone Who Is Short, or Loser

The word “Loser” became wildly popular after the student Lee Do Kyung appeared on a variety show and made the statement that “All short men are losers.” After that, the word has been associated with being short. If you are short, you are also a loser. But, this word is also commonly used the English way to describe losers.

This slang word was so popular that many internet memes were created comparing people’s heights. Tom Cruise had a new nickname among Koreans which was “Tom Cru-Loser.” (His last name Cruise in Korean is pronounced like Klooge)

Example: “Uggh I was set up with a blind date yesterday, he was only 160 cm, such a loser.”

“뭥미” is actually a mistyped version of “뭐임” which basically means WTF. (What the f*ck?)

Example: “What she said was so strange, Mwongmi.”

9. 훈남 (Reads Like Hoonnam) = A Good Looking Guy that Looks Nice and Warm

Example: Roy Kim is such a “Hoonnam.”

Example: “That prank you pulled was so childish, you ‘Choding.’”

“파이팅” (Fighting) is a cheer word but its English equivalent would be closer to something like “Good Luck.”

“대박” (Awesome) was used long before Daesung’s popular song. It is usually used to describe something that is awesome, but it is also used like the word “Wow.”

Example: “’Daebak!’ that dance move he did was so awesome.”

“애교” (Acting Cute) is used to describe acting cute. Usually women will show “Aegyo” more often but it also applied to men who are acting cute. The word can describe the action of acting cute, or a person’s personality. For example, the word can be used this way: “He/She has a lot of ‘Aegyo.’”

Example: “Sarah needs to stop her ‘Aegyo.’ It’s note cute at all.”

“뻥” is used to describe something that is either a lie or a joke. It is used to say expressions such as “I was just joking,” “Are you kidding me?” or “You are lying,” and “Stop lying.”

Example: “Don’t trust Jason everything he says is ‘Bbung.’”

“여친” is short for “여자친구” which means girlfriend. It is almost safe to say that this has become the predominant word to describe a person’s significant other.

Example: “I have a new Yeochin, would you like to meet her?”

“멘붕” is short for “멘탈붕괴” which means mental breakdown. This word is used whenever someone is having a very difficult time or when a person cannot solve a problem.

Want some more? Click here to move on to Part 2

Did You Know Kpop
Lightningstx
Korean Slang
Slang
How does this article make you feel?