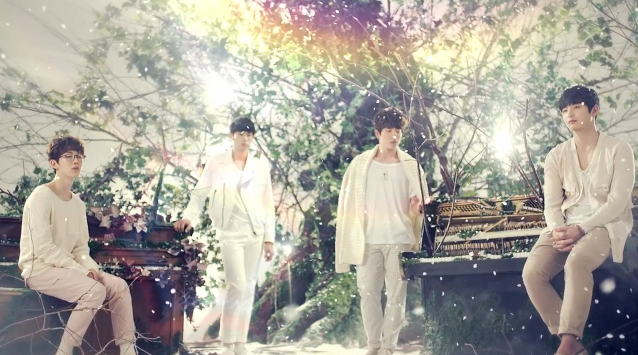 2AM Reveals Their First Video Teaser for “One Spring Day”

After revealing various concept pictures, their album jacket and special “Five Years” clip, 2AM has now revealed their first music video teaser for “One Spring Day.”

“One Spring Day” is also the name of their second full album which will be released on March 5. Famous pianist Yiruma, Epitome Project, and Hitman Bang are among the popular names that have worked on this album. This album is also significant to 2AM as it has been nearly five years since the group’s debut.

Tomorrow they will release a medley of highlight moments from 2AM, followed by their second music video teaser next Monday.

2AM
KPLG
How does this article make you feel?