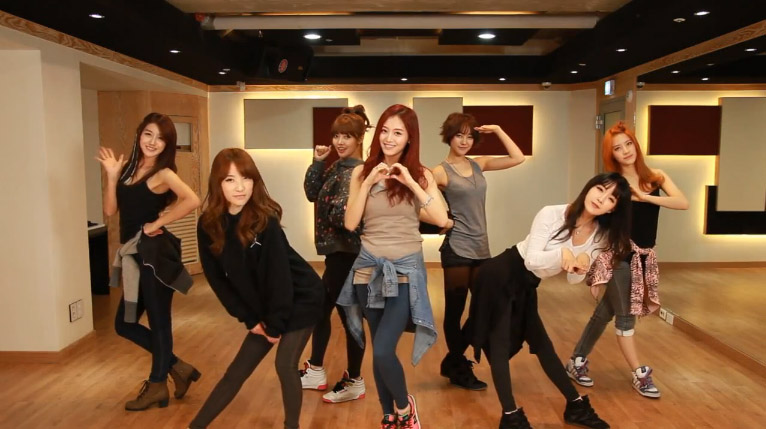 Rainbow Reveals Dance Practice Video for “Tell Me Tell Me”

Girl group Rainbow recently revealed their dance practice video for their track “Tell Me Tell Me.”

“Tell Me Tell Me” has been very popular in Korea as the group shows off their bright and energetic charms. It was also Rainbow’s first comeback in over a year and 8 months.

Their first official album “Rainbow Syndrome – Part.1,” and music video were released last month on February 12. This past week, the song reached #3 on the Soompi Music Charts. Will they be able to rise higher?

Want to see how the song looks live? Check out the group’s recent performance of M!Countdown this week!

Another fun behind the scenes clip of the group was also recently shared on their official YouTube channel.

dance practice
Rainbow
How does this article make you feel?