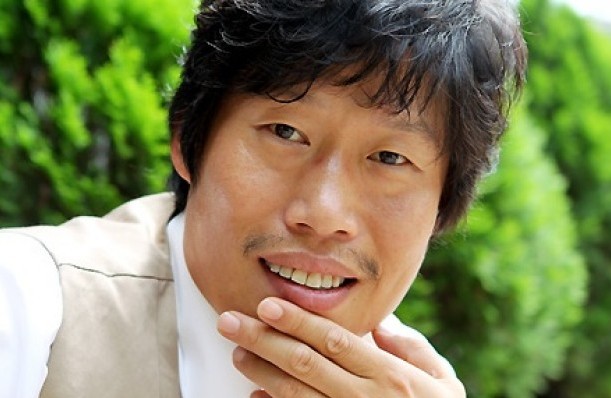 According to several inside sources, actor Yoo Hae Jin has finally accepted the offer to be the new member of KBS “1 Night 2 Days” after Kim Seung Woo leaves. Previously, Kim Seung Woo stated, “I decided that I will be there with producer Choi Jae Hyung from the beginning to the end on this show. As producer Choi has decided to leave the show, I’ve decided to do the same. I will try my best until the end.” Kim Seung Woo’s last filming is scheduled on March 15

The production crew at “1 Night 2 Days” have put much effort in casting Yoo Hae Jin as the newest member. From the get go, they wanted an actor, since actors come across as more new and refreshing than comedians or professional entertainer, due to the nature of the show. After reviewing various possible candidates, the producers and staffs at “1 Night 2 Days” agreed that Yoo Hae Jin is perfect for the role, since he’s easygoing and rustic like a guy next door.

Moreover, Yoo Hae Jin’s previous appearances on “1 Night 2 Days” and SBS “Running Man” helped the decision. In “1 Night 2 Days,” Yoo Hae Jin made a guest appearance with ex-weightlifting Olympics champion Jang Mi Ran and actor Lee Sun Kyun. He cracked punny jokes when he saw ginkgo nuts on the ground, saying “Look at all these banks dropped on the ground!” (Ginkgo nuts and Banks are pronounced the same way as Eun Hang in Korean) Yoo Hae Jin also surprised people with his wit and humor as well as extremely competitive side.

With Yoo Hae Jin joining “1 Night 2 Days,” the show will have a new leader once again. As the oldest member, Yoo Hae Jin will be leading the third season of the show. Many are anticipating him to show a strong leadership as well as showing his funny sides while competing against the original “1 Night 2 Days” cast Lee Soo Geun.

Producer Lee Se Hee, who is newly joining the show along with Yoo Hae Jin, will seek a new opportunity for “1 Night 2 Days” to rise as the leading weekend variety program with the new format under new leadership both on and off the screen. Yoo Hae Jin will have his first filming towards the end of March with the original “1 Night 2 Day Season 2” members.

“1 Night 2 Days” first aired in August 2007 and have steadily been one of the most popular weekend variety programs. Fans and viewers seem already excited to see how “1 Night 2 Days” will transform with the changed formats, new leadership, and other upgrades.