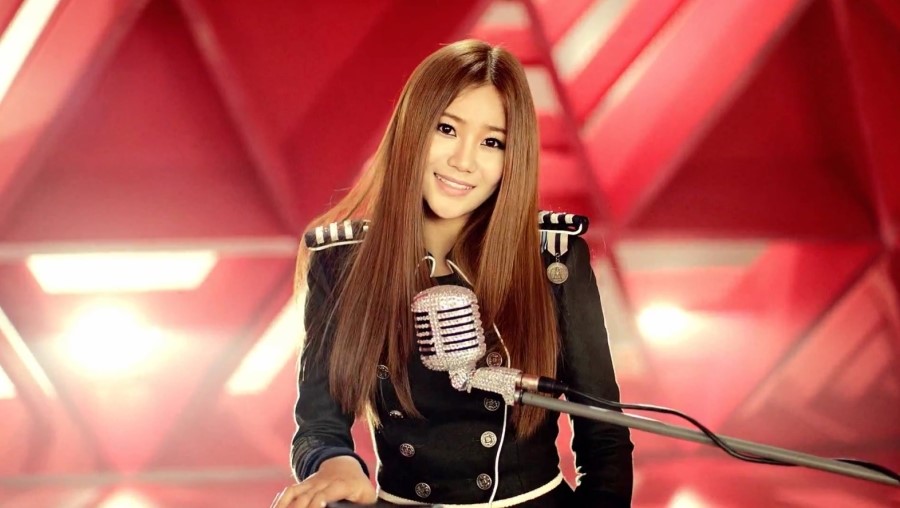 Rookie girl group AOA‘s member Yuna has been cast to play the lead female role in musical “Summer Snow.” This musical production is based on a popular Japanese drama with the same title. Yuna is one of the vocals and plays the keyboard in AOA. Previously, she garnered much attention online with her own ballad rendition of CN Blue‘s “I’m Sorry.” She participates in both the band and dance groups in AOA, and is the total package equipped with multi-talents in instruments, vocals, and dance.

Yuna will play the role of Sul Hee, who suffers from a heart disease and lives alone with her father, but is always positive and never blames other people for her own misfortune. In the musical, Sul Hee will attract both male lead characters Jin Ha and Yoon Jae. FT Island‘s Song Seung Hyun, Super Junior‘s Sungmin, and Supernova‘s Sung Je have been casted to play the role of Jin Ha while Park Kwang Hyun and Heo Young Sang will be playing the role of Yoon Jae.

The original drama “Summer Snow” was first aired in Japan in 2000. The drama was extremely popular and won the Best Picture awards in Japan’s Academy Awards ceremony. The musical production of “Summer Snow” will begin playing in Osaka in April and will be in Tokyo by May.