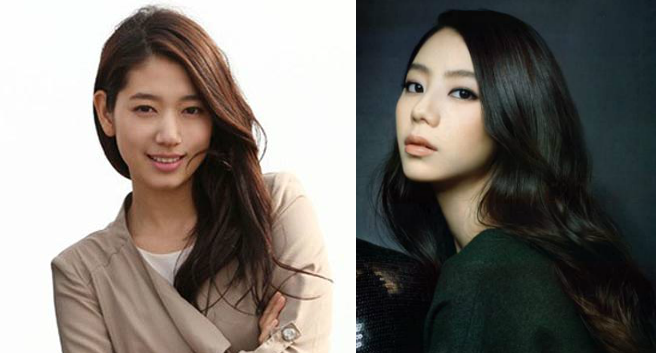 On March 20, Park Shin Hye posted a picture on her twitter along with the message “I hit the 17m mark and took a picture of my forehead now left with a deep mark. Last night in Cebu. Of course, I like the water.”

She posted on March 21 a picture of “My Flower Boy Neighbor” co-stars Park Soo Jin and Park Mi So in front of a car and posted the message “These girls who are going first and leaving me behind… eung eung.. Don’t go… eung eung…”

Park Soo Jin later tweeted several pictures not too long after wearing the same wetsuit. She wrote on her twitter, “Got certified at Open Water Diver ♡”

Park Shin Hye headed to the Philippines to kick start her “2013 Park Shin Hye Asia Tour: Kiss of Angel” concert and spent quality time with her fans. She also plans to visit Tokyo, Japan on March 24 and head over to Beijing, China in June.

Meanwhile, Park Soo Jin is currently resting after participating in “My Flower Boy Neighbor” while looking over scripts for her next project.

Soompiers, from the pictures below, do you think they went scuba diving together?