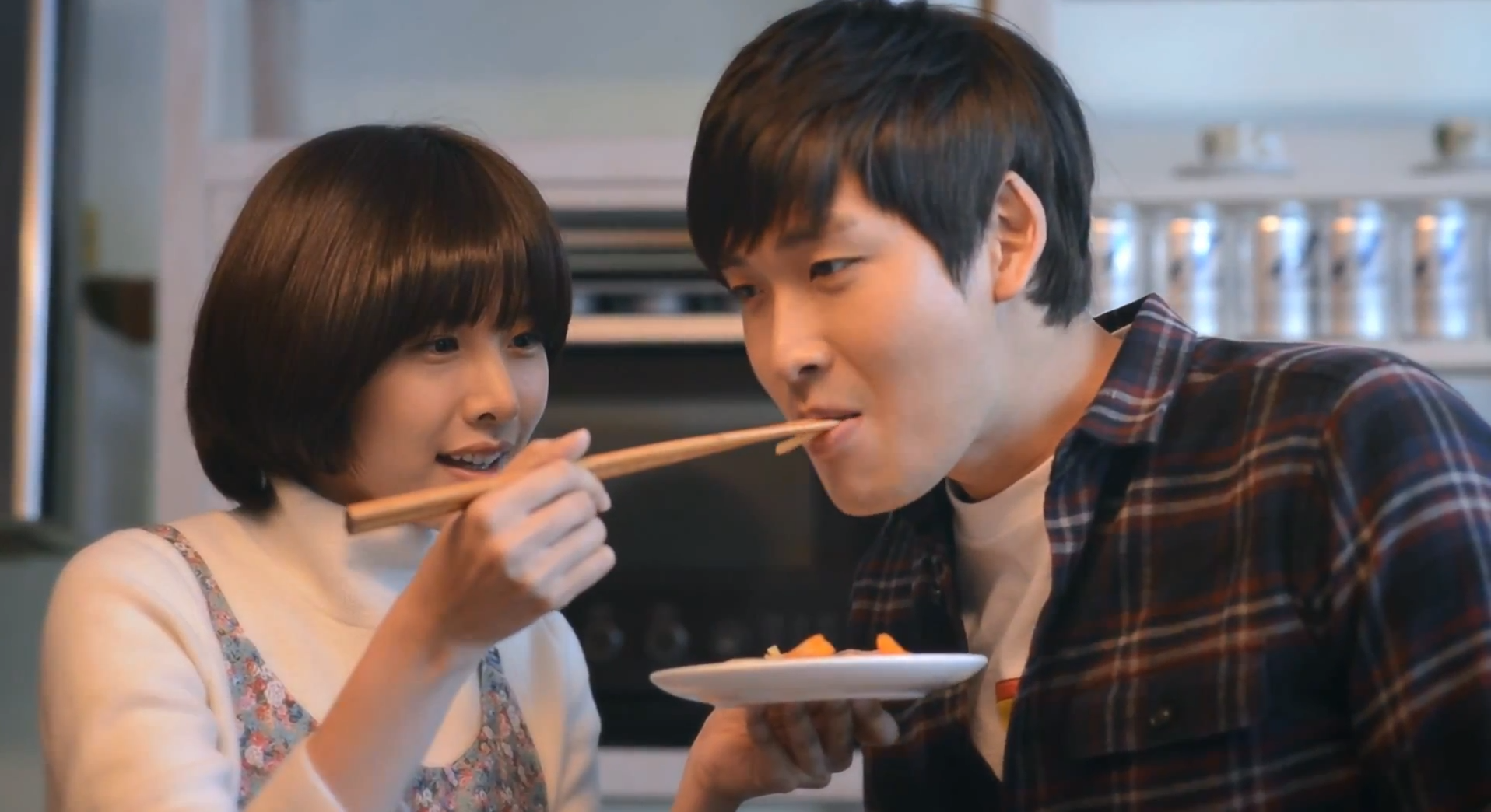 One of Soompi’s own lends his voice for a drama’s soundtrack!

On March 26, a production staff from SNS drama “Love in Memory” commented, “Eric Nam finished recording ‘Good-Bye in Once Upon a Time’ on March 20.”

This song is the soundtrack for the male character (Tae Ma), which is played by Jung Kyeo Woon. It portrays his faint memory of his first love and its hurts. Eric Nam’s sweet and clean voice perfectly portrays the leading lady (Hyun Joo), played by Jo Yoon Hee, and her sorrowful feelings for Tae Ma.

“When I first heard the song, the chorus continued to be replayed in my head,” said Eric. “I liked the song that much and was touched.”

Without further ado, check out the music video below!