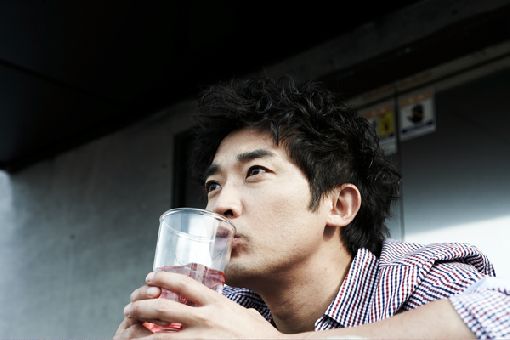 As we reported before, Ahn Jae Wook underwent brain surgery because he had a subarachnoid hemorrhage while he was taking a break in Las Vegas. He was moved to the hospital on February 4 and his surgery was a success.

After a good recovery, Ahn Jae Wook returned to South Korea on March 3.
According to a representative on April 9, Ahn Jae Wook played baseball on April 7 at a celebrity baseball stadium. The event was titled, “The 4th Outstanding Celebrity Invitation Baseball Competition.” Ahn Jae Wook’s Team “Just for Fun” lost 11:3 but he looked very healthy to the delight of many.

A representative of Ahn Jae Wook’s agency stated, “After he returned to South Korea, a Korean hospital did a checkup and they stated that the surgery results were very good. The hospital stated that he did not have any complications or aftereffects.”

Ahn Jae Wook
m2soompi
How does this article make you feel?