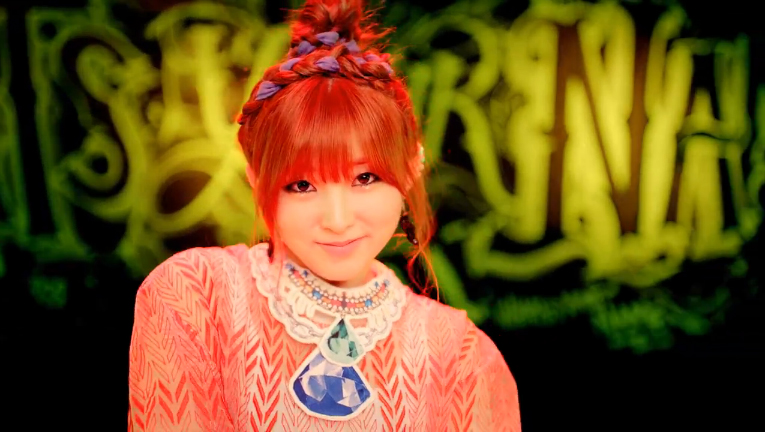 4Minute‘s Kwon Sohyun is the featured member in the group’s third comeback teaser for “What’s Your Name.”

Featuring the same 15 second audio track that asks “Whats Your Name,” Sohyun shows off a cuter look when compared to HyunA‘s and Gayoon‘s teaser.

Only teasers for Nam Jihyun and Jeon Jiyoon are left!

Created by Brave Brothers, the song is described as an electronic hip-hop track with a catchy hook that asks “What’s Your Name?” Their new mini album will be released on April 26.

Sohyun also recently announced on her Twitter that had joined Instagram. Check out her two shared photos so far.

4Minute
Sohyun
KPLG
How does this article make you feel?