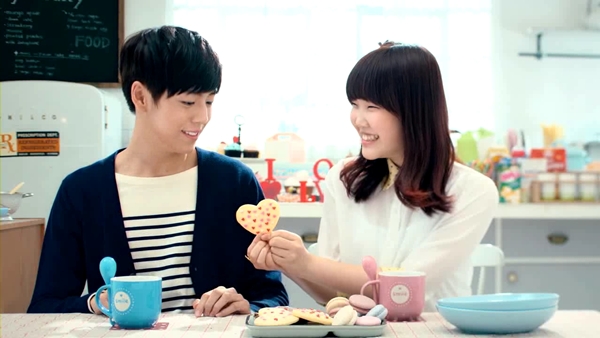 Sweet brother-sister duo Akdong Musician has released the music video of “I Love You,” which is part of “All About My Romance” original soundtrack.

The adorable music video features actor Lee Hyun Woo, previously from drama “To the Beautiful You,” and shows Lee Soo Hyun secretly admiring him, without knowing that he likes her too. Poor brother Lee Chan Hyuk is stuck in the middle of all the lovey-dovey.

AKMU
Lee Hyun Woo
KPLG
All About My Romance
How does this article make you feel?