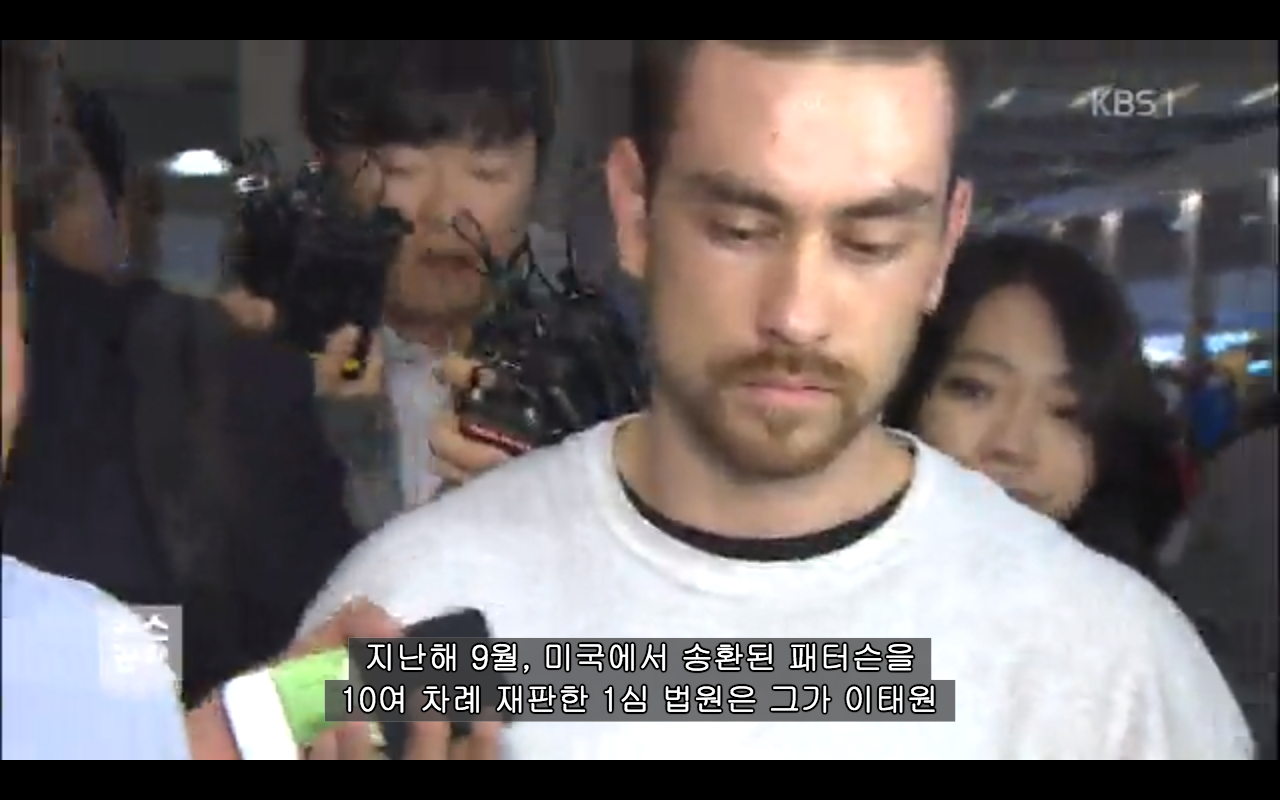 Arthur Patterson, who was extradited last September from the United States to South Korea, has been found guilty in the Itaewon Homicide Case.

The Itaewon Homicide Case is a case that has haunted the Korean public for the last two decades. It refers to a crime that happened on April 3, 1997, when someone stabbed Jo Joong Pil, a 23-year-old college student, nine times to death in a bathroom of a burger chain in Seoul. At the time, Arthur Patterson and his friend, Edward Lee, were subsequently accused. However, back in 1997, Edward Lee was the one who was convicted as the murderer, while Arthur Patterson was merely convicted for destruction of evidence, as he tried to hide the knife used to kill the victim. Arthur Patterson was released after his sentence of a year and six months, while Edward Lee was not.

In accordance with the prosecution’s demands, the court has sentenced Arthur Patterson to the maximum 20 years in prison.

The court found that when observing the bloodstains left at the scene of the crime, the culprit would have had a lot of blood splattered on him. The fact that Patterson was known to have been covered in blood on his hands, face, and clothes was used as evidence against him.

Maeng Jun Young, a judge from the Seoul Central District Court, said, “He has been sentenced to 20 years, the maximum number of years for a crime committed by an adolescent. This is the severest ruling that we can give.” Arthur Patterson was only 17 at the time of the crime.

Also, the court ruled that Edward Lee’s testimony that Arthur Patterson was the one to stab the victim is also credible, while Arthur Patterson’s statements of innocence are not.

The court acknowledged that Edward Lee, who was originally indicted at the time as the murderer, is an accomplice to murder.

However, while they recognize that Edward Lee encouraged Arthur Patterson to commit the crime, and also knew that the victim would be stabbed, Edward Lee cannot be tried as an accomplice, due to having already been acquitted for this same crime previously.

Lee Bok Su, the mother of the victim, Jo Joong Pil, remarked, “I feel like Joong Pil’s heart can finally be at rest. I feel that he would think that some of the unfairness has been lifted…just as we do.”

Following the trial, the defense revealed that they will appeal the sentence, explaining that when they consider the bloodstains left at the scene of the crime, Edward Lee appears to be the real criminal.

What are your thoughts on this verdict?

Itaewon Homicide
Arthur Patterson
How does this article make you feel?