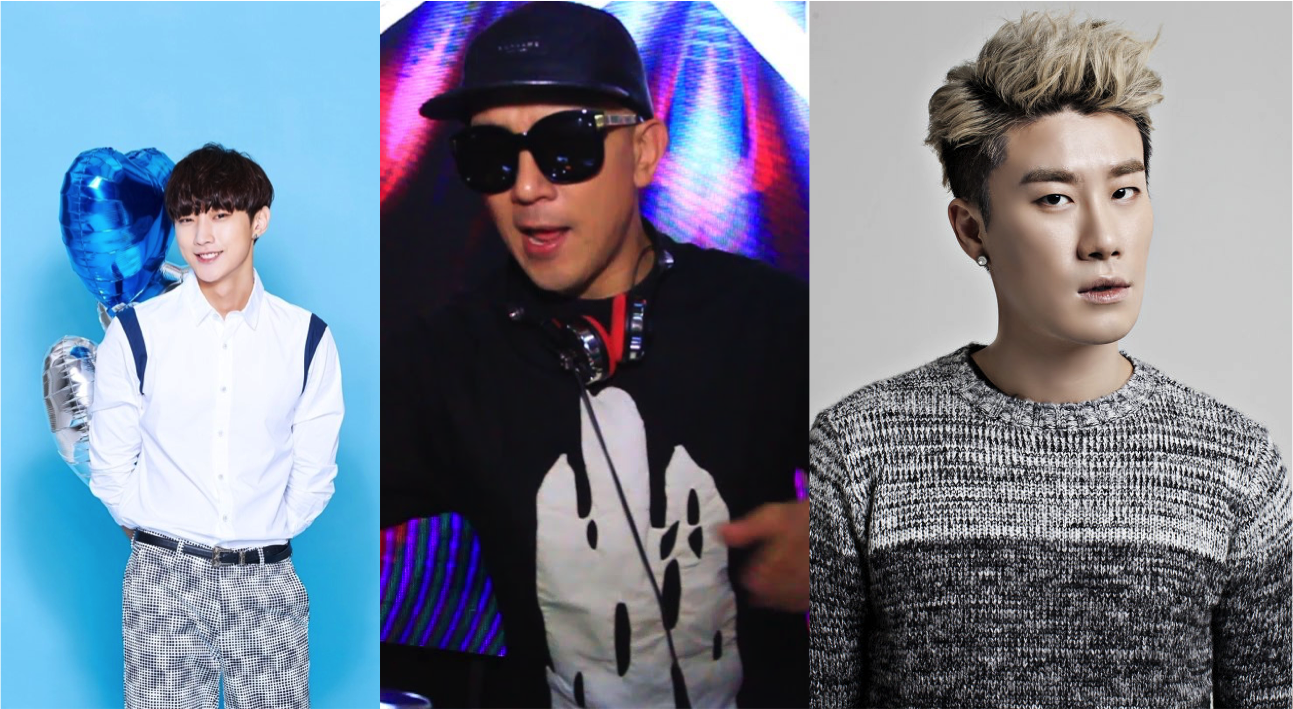 Rapper San E, DJ KOO, B1A4‘s Jinyoung and more are presenting the trainees of “Produce 101” with songs they have written.

According to a CJ E&M representative on February 29, five song writers, including San E, DJ KOO, and B1A4’s Jinyoung, will be giving their songs to 35 of the show’s survivors.

On the episode of “Produce 101” aired on February 26, the trainees went through a position evaluation, in which they divide teams by their talents in rap, dance, and vocals. According to the position evaluation votes, 26 people will be kicked out of the original 61 to leave only 35.

Meanwhile, “Proudce 101” is a large-scale project in which 101 female trainees from 46 different agencies battle to become the top 11 and debut as a unit girl group.