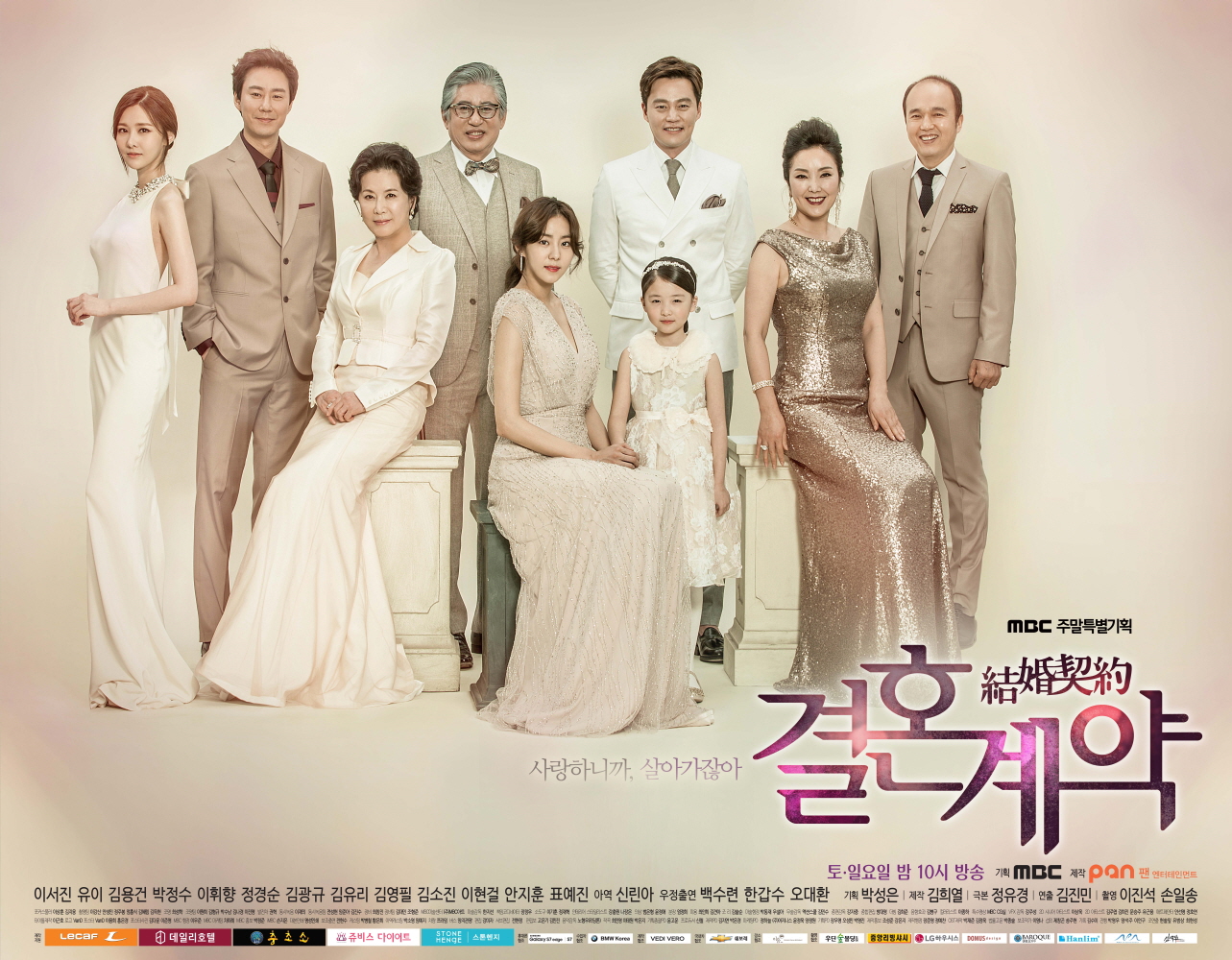 “Marriage Contract” Off to a Promising Start With Strong Premiere Ratings

Ever since details about the plot and cast were released, many viewers were curious about the on-screen chemistry between Uee and Lee Seo Jin, who made the headlines over their 17-year age difference. It appears that this pre-premiere hype contributed to the high viewership ratings.

Meanwhile, “Marriage Contract” is a melodrama about the romance between Ji Hoon (Lee Seo Jin), a man who believes that money can solve everything, and Hye Soo (Uee), a single mom who constantly lives on the edge of her life.