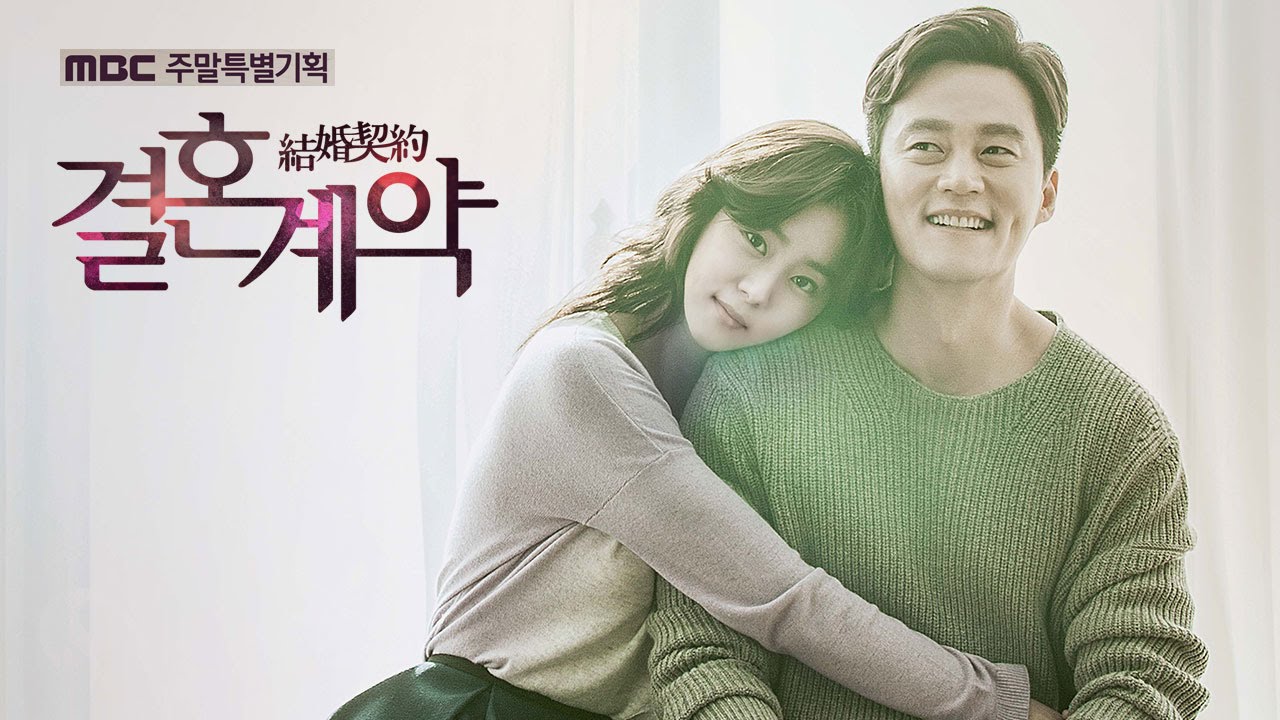 6 Reasons “Marriage Contract” Will Have You Hooked

We all have our go to drama story lines that we know we’ll love. Regardless, my all time favorite is the contract relationship type, where both of the leads make an agreement on a fake relationship for the sake of others. I have a weakness for them and MBC has read my mind with their newest drama “Marriage Contract,” starring Lee Seo Jin and After School‘s Uee.

This drama tells the story of a single mother (Uee) who discovers she has an inoperable brain tumor and decides to marry a man (Lee Seo Jin) to be sure her daughter has a guardian and financial security in the event that she dies; the man also is looking to save his mother’s life with this marriage. So why should you start watching? 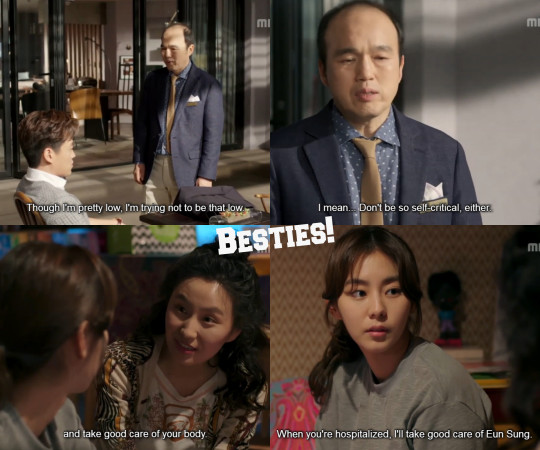 There’s something admirable about a drama that knows how to keep a friendship strong even if one doesn’t agree with the other’s choices in life. That’s how it is with Hwang Joo Yeon (Kim So Jin), who often questions Kang Hye Soo (Uee)’s decisions yet sticks by her side regardless. Joo Yeon has proven to be a true sister to Hye Soo by never judging her and being a good aunt to her daughter, Cha Eun Sung (Shin Rin Ah).

The same can be said for Park Ho Joon (Kim Kwang Gyu), who is the closest thing Han Ji Hoon (Lee Seo Jin) has to a friend and has repeatedly attempted to talk Ji Hoon out of the marriage contract. However, Ji Hoon is very stubborn and determined to save his mother so Ho Joon can only support him the best he can. They may seem like an odd match for friends, but Ho Joon is one of the few that Ji Hoon can be himself around. 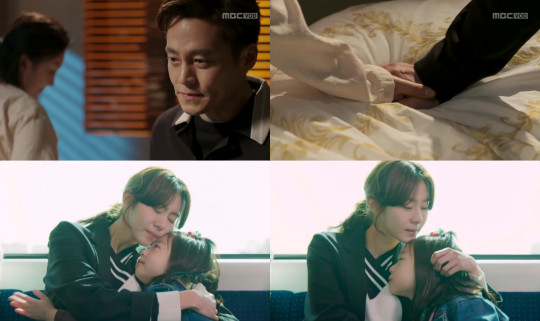 The bond between a parent and their child is beautiful and “Marriage Contract” manages to portray it in such a way that really shows how deep your love for another can go. We can criticize Hye Soo’s decision to basically sell part of her liver, but seeing how she breaks down in front of Joo Yeon shows how much she’s doing this so her daughter, Eun Sung, can live a comfortable life.

The entire sham of a marriage proves her love for her daughter runs deep, and Ji Hoon’s love for his mom is also similar. He was raised by his dad and stepmother, but his relationship and bond with his mother (Oh Mi Ran played by Lee Hwi Hyang) is far deeper than that of his other family members.

I can’t stress enough how important this one is; it can really make or break a drama. Aside from having a good plot, many viewers look forward to seeing how far a character develops by the end of the drama. Though only eight episodes have aired, we already see a lot of progression from our main characters with the most noticeable being from Ji Hoon and Eun Sung.

As with any child that’s protective over their parents, little Eun Sung despised Ji Hoon even after being told of their impending marriage. She brushed him off and ran away at any mention of him, and Ji Hoon also became frustrated due his lack of patience. As time went by, we see that all Eun Sung needed was reassurance he wouldn’t leave like her father and once she had that, she was able to open her heart, and we see familial bonds begin to form.

All of Ji Hoon and Eun Sung’s Adorable Interactions

From annoyed and more annoyed: 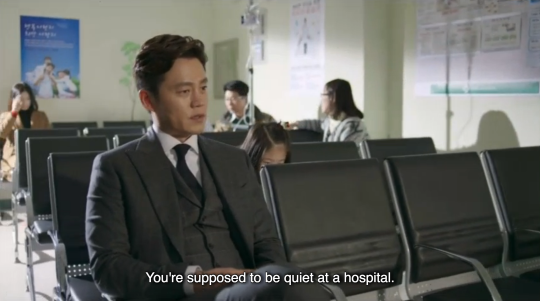 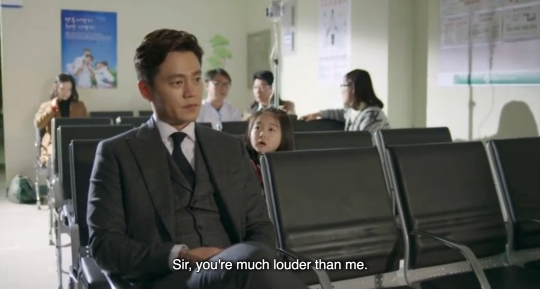 “Do you know what love is?”

“Are there people who don’t know what love is?” BOOM.

To acceptance and — slowly but surely — love:

Playing off of my earlier point on character development, the pacing of the plot is also a good reason to watch. Most situations are happening at a realistic pace within the drama. For example, we are able to see how Ji Hoon has fallen for Hye Soo while she also notices he’s not as bad as his reputation makes him out to be. The progression of his temper and impatience to him doing things that appear out of character like fixing up her home or actually caring about Hye Soo’s health is very much realistic and not forced or out of place.

Despite the usual drama tropes and cliches, this show manages to put a different spin on what we’ve usually seen. Separation and noble idiocy are very common in any drama so this part was expected, but we see the drama manages to push it out early and executes it in a way that doesn’t make you want to rip your hair out.

Despite whatever misgivings — if any — there may have been about the age gap between Uee and Lee Seo Jin, the chemistry between the leads is undeniable, and the age gap — quite frankly — forgettable.

So far the response has been positive since this seems to be a well-liked genre for dramas, and viewers are curious to see how the two will fall in love. There also seems to be some divided opinions on how much of the tumor story will take over and many don’t want the focus to be on Hye Soo’s illness. While her health is a driving force in why she decided to marry Ji Hoon, fans hope that the writers keep things light and give a happy ending to the couple who already have so much to deal with.

What about you? What about this drama has you hooked?

LavelyShai is a self-proclaimed drama addict who is currently juggling 7 (!!!) shows right now. Follow her on Twitter to see what she’s watching.