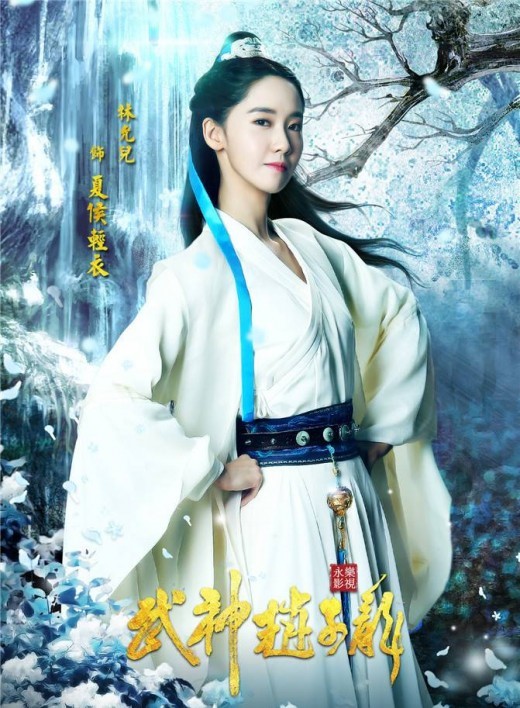 The poster for YoonA’s first Chinese drama has been revealed.

Posters of “God of War, Zhao Yun” reveal the individual characteristics of the characters. The posters of Korean actors YoonA and Kim Jeong Hoon especially capture the eyes of fans.

YoonA can be seen as a lively girl in her poster. In her ivory outfit, she has her hands on her waist and has a confident expression on her face. Through her pose, one can tell she plays the role of the bold and energetic female lead, Ha Hoo Kyung.

Meanwhile, Kim Jeong Hoon plays the role of Li Zhi, a skilled general. His full outfit of armor and stern expression makes it obvious that he is a warrior ready for battle. 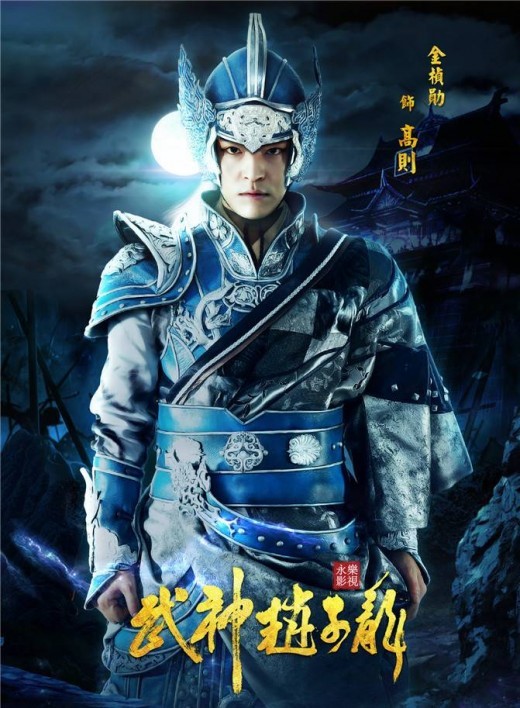 Meanwhile “God of War, Zhao Yun” is a historical drama that tells the story of the hero Zhao Yun through war, love, and growth. Lin Geng Xin will be playing the male lead, Zhao Yun. It will first air on April 3 through Hunan TV. Be sure to check it out on Viki!

God of War Zhao Yun
Kim Jeong Hoon
YoonA
How does this article make you feel?