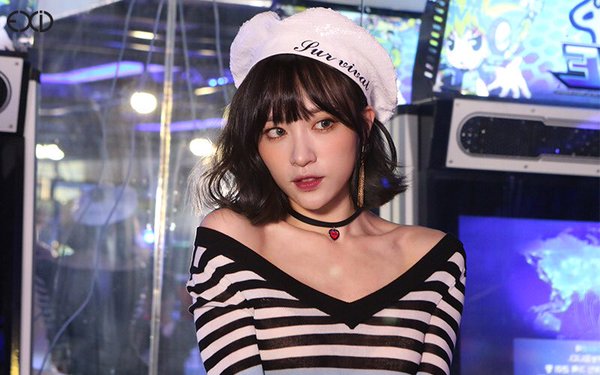 Remember the famous EXID’s Hani fancam that caused “Up and Down” to dominate digital charts weeks after its release?

At 8 a.m. KST on June 5, the viral fancam successfully recorded over 20 million views on YouTube, making it the most viewed fancam that focuses on one specific member.

This video was originally posted on October 8, 2014, and caused an unexpected, abnormal phenomenon at the time. While “Up and Down” was originally just outside of the top 100 on most music charts upon its release in August 2014, this fancam, along with a couple other similar videos, single-handedly re-kindled an interest in the song a few months later. The song would even eventually win number one on several music shows. 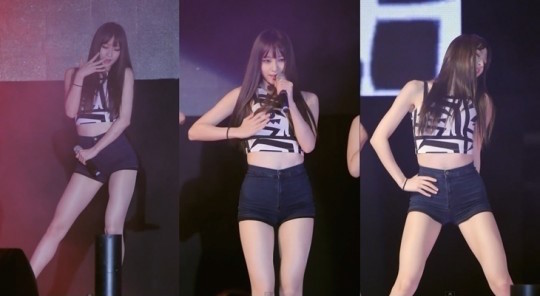 Regarding the fancam itself, Hani says, “First, I’m surprised and thankful that many people still like [the video]. Every time I watch it, I vividly remember how we were stuck in a difficult situation back then. Whenever things get rough, I gain strength by watching that fancam myself.”

She also explains how it felt like a gift from the heavens when they were at their lowest. They gained the public’s love and attention because of that fancam, and it’s the reason they are able to stand where they are today. The idol thanks everyone one more time, and promises to work even harder.

If you haven’t yet, watch this viral fancam below!

Meanwhile, EXID is currently in the midst of promoting their latest title track, “L.I.E.”