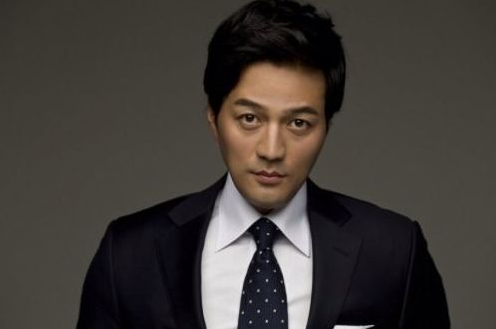 Actor Kim Sung Min, who fell comatose after attempted suicide on June 24, received a final diagnosis of brain death on the morning of June 26.

The initial diagnosis was made at roughly 2 a.m., and the final confirmation occurred at 10:15 a.m. after thorough examination. Following the initial diagnosis, Kim Sung Min’s family consented to organ donation. With police sanction, examinations will be done to determine organ compatibility, and the transplant/organ recovery procedure will be performed this afternoon.

Kim Sung Min was found unconscious in the bathroom of his home on June 24, having appeared to have hung himself with his tie after an argument with his wife. His son had notified the police during the altercation, saying that his father was assaulting his mother, though his mother told police that it was a minor argument. Kim Sung Min’s wife asked police to check on him, as he often spoke of suicide after drinking, which is when the actor was found.

Star Daily News
Kim Sung Min
How does this article make you feel?